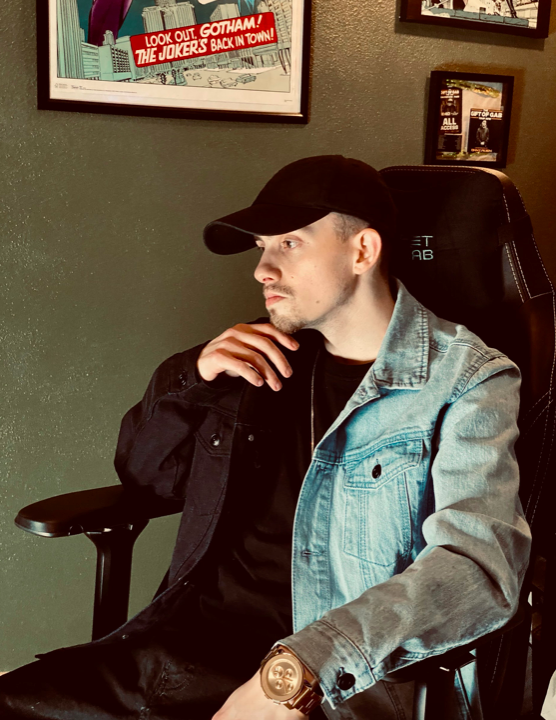 Meet Omni Alien, a young talented artist with promising success. Omni Alien is a resident from Crescent City, California which borders the line of Oregon, United States. Being a lesser-known area for the music scene it made his challenge just that much greater. He tells sources that most of his music is generally produced by Traxx FDR and has been since he was 19 years old when he hit the ground running with the music scene.

Omni Alien says that he began rapping, not only because he was a fan, but also because it was the popular music at the time, and it related to his life so much. Through the years he’s released singles and then on the mixtapes that lay it all up to his latest 11 song LP titled “Progressions”.

The young artist explains that if given the chance he would love to work with Tierra whack. He says she is by far one of the best lyricists working right now in his opinion. At age 29 he feels he’s only just getting started. It can only get better through the rising ranks of the music industry and will not stop. Omni Alien says he will be heard!