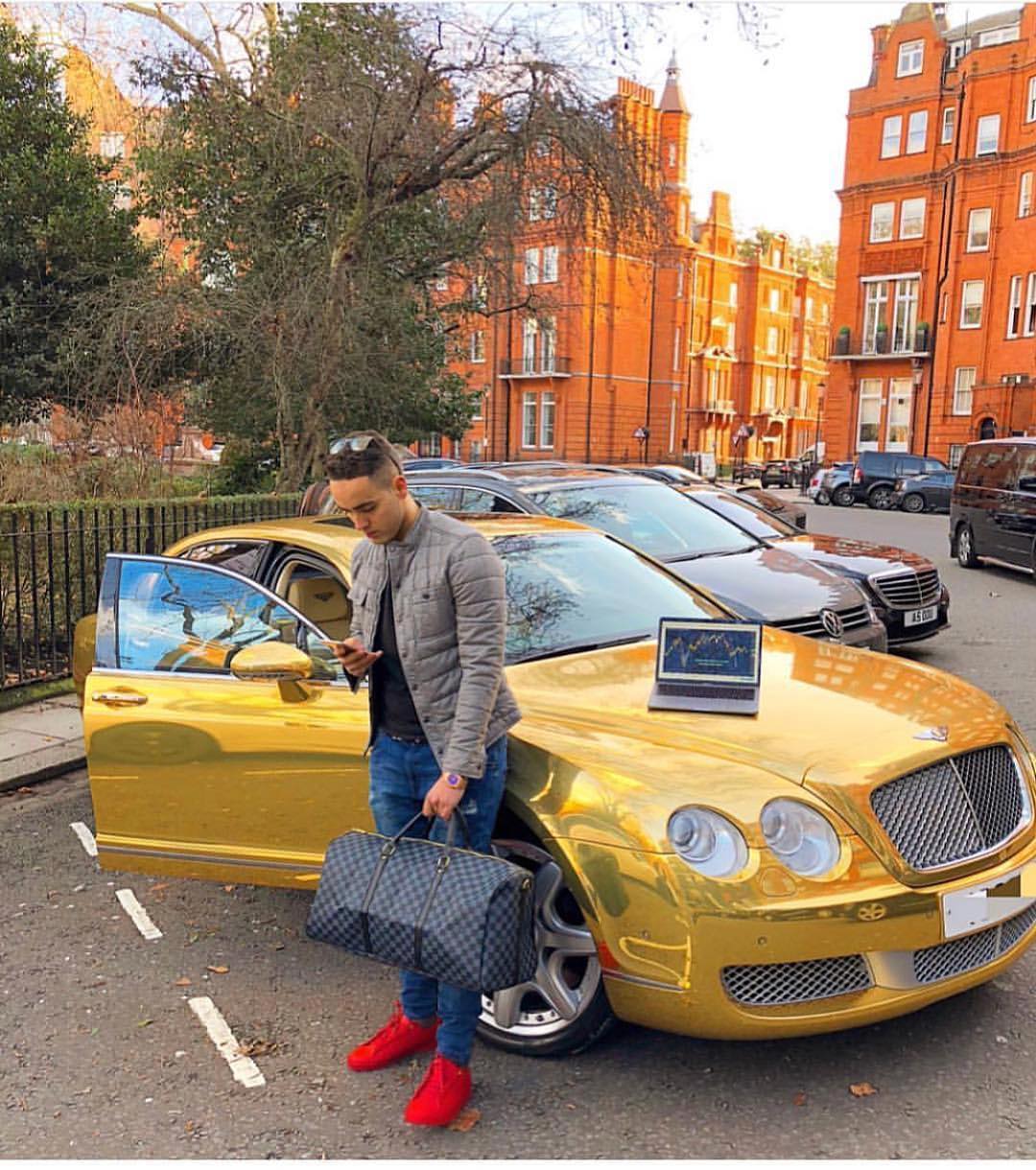 Just a few years ago, Samir Tahir aka FxLifestyle had a small sum of $60 unsure on how to grow it. Once he stumbled across Forex Day Trading he knew that it was the right choice for him to invest that money in. During school days, FxLifestyle was studying Forex on his lunch breaks and even while in lessons which made him become a very good trader in the years to come.

Earning $250,000 in a month is now a regular occurrence for him. In fact, he states that anything below $100,000 per month is extremely bad and means that he didn’t work hard enough. During college days, FxLifestyle was making around $1000 per week at the age of 17 years old which made him drop out of college and pursue his career in Forex trading.

Although I came from poverty and barely had anything growing up, i still appreciate everything i make and own today. Making $250,000 a month would be someones dream and it used to be my dream, but i just realised you have to work hard and believe in yourself then anything is possible. Claims FxLifestyle

Before all of his success even began, he was selling chocolate bars on school lunch breaks and thats how he got the money to start trading. The total amount he made during school was around $60 but he managed to grow it at a very impressive rate. At the age of 21 he turned $50 into $100,000 just to test his trading skills out.

So who really is FxLifestyle? Samir Tahir also known as FxLifestyle is a full time Forex day trader that owns one of the worlds biggest Forex trading companies around the world and shares his trades to over 500,000+ people on a daily basis. FxLifestyle has been living the luxury life for the past 5 years and has been able to travel to over 75+ countries around the world. FxLifestyle started learning Forex during school lessons and knew that Forex was the only option to success because he wasn’t interested in having a 9-5 job where he would get a small salary. FxLifestyle believes in freedom and states that ”The only way to freedom is by employing yourself, You’ll never have freedom working for somebody else”.

FxLifestyle is most certainly known for his flashy luxury lifestyle, he currently owns multiple supercars such as a Gold Bentley, a Lamborghini and is in the process of buying a new McLaren. He also enjoys spending his money on luxury watches such as, Rolex’s, Hublot’s, and Cartier’s. His most expensive purchase this year was his Lamborghini which set him a whooping $350,000.

He also spends up to $40,000 a month on his travels and luxury hotel stays. Traveling like this is defiantly not cheap, i like to stay in the worlds best hotels and best resorts because its just motiving and makes me appreciate all my success. I literally had nothing in my bank, so I believe I should treat myself as much as possible. States FxLifestyle

FxLifestyle says he is about to open multiple trading offices all over the world including London, Dubai, New York, Sydney and Los Angeles. His goal is to open trading offices across the globe and educate people from all walks of life. He believes that anybody can trade Forex as long as they have the motivation, self drive, and confidence in  themselves.  I want to create the worlds biggest Forex network and expand it across the entire globe, I want to help others master Forex trading just like I did and build a whole network of professional Forex day traders!

An Indian Stocks & Forex Trader, Anmol Singh, Provides Guidance to Those Who Struggle