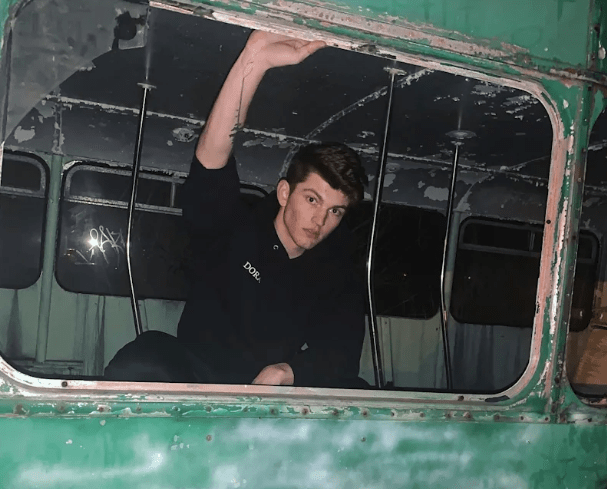 Findlay, 3 AM has released his new EP namely ‘Static’ which comprises four songs namely ‘Plug’, ‘A Thought I Like’, ‘Cold Nights’, and ‘Detune’. The young music artist has shared his experience and perception in the EP and included all the tracks based on it. ‘Static’ has started releasing an excellent response from the audience and listeners have been applauding its tracks on a large scale. The song ‘Plug’ revolves around the overprescription crisis in America and the artist has narrated his experience of taking Adderall during his high school time.

The EP ‘Static’ contains songs on some dark subjects and the serious personal issues every person faces in this world. For example, the song ‘A Thought I Like’ represents the psychotic behaviors and related struggles people face while having an inner dialogue. Findlay, 3 AM has written the song after taking into consideration the different voices a person experiences in his life.

Through the song ‘Cold Nights’, the love for sub-bass has been shown by the music artist. Its theme revolves around the dystopian future where people have to act like a beast and hurt others to survive. Detune is the last track from the EP that has got over 10,000 plays in the very first month of its release. It is a song about alcoholism and a loss of innocence in childhood.