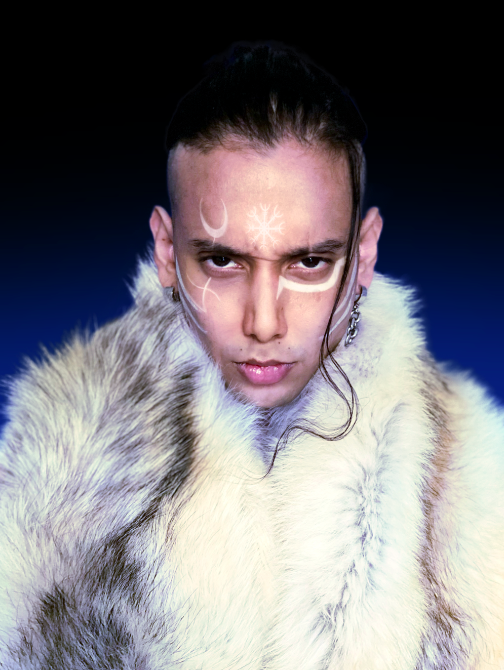 In order to make new and innovative music, a new approach to the creative process is indulged. In the case of the Bronx artist, Fenzrir, his sonic innovation was birthed from the use of his appreciation for rock and metal music while creating hip-hop. Currently, on the rise of the metal-rap and rock-rap subgenres, Fenzrir uses his feelings of rage and angst to create music that sounds brand new and one-of-a-kind.

Born and raised in the Bronx neighborhood of New York City, Fenzrir shares that his exposure at a young age with individuals of all cultures allowed him to experience a wide variety of people and the music they enjoy. The melting pot of people he met growing up introduced him to all genres, including the world of metal. This genre has been known for its foundation on personal rage. “My lyrics evince my struggle with isolation,” states Fenzrir. “Channeling my inner rage into making music is a powerful reminder to always push beyond the scars and bad experiences with confidence and arrogance.” Influenced by modern-day rock acts like Bring Me The Horizon and Hollywood Undead, who also bend and refract genres, Fenzrir is creating his own unique style that he says is Viking inspired.

That primal sound that Fenzrir invokes with his music has attracted a wide array of listeners across multiple genres. “My greatest achievement as a musician is receiving countless messages from people who thank me for my music. It feels great to know that there are people who enjoy my style,” he comments. Recently signed to New York-based Bentley Records, Fenzrir is currently in mid-production of his upcoming EP, which has the expectation to, once again, further the boundaries and idea of what a genre can be.

To keep up with Fenzrir and his upcoming music, follow him on Instagram and listen to his music on Spotify.