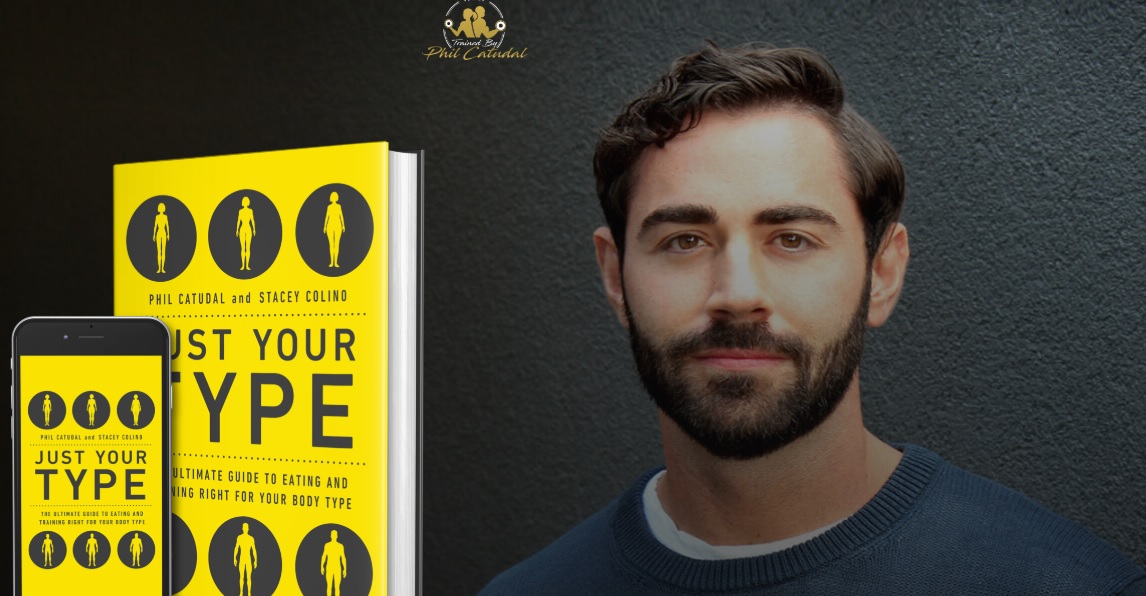 With cancer deaths topping 600K per annum in the US alone, it is an issue that deserves continued awareness and efforts. Yet in a world filled with news about COVID-19 all the related issues that plague the globe, cancer is one of those pressing matters that got put aside. Even though many scientists and researchers have put their weight behind finding a vaccine for this new coronavirus, scientists working in the field of cancer continue their tireless research into a disease that is one of the leading causes of death, cancer.

According to the National Cancer Institute, cancer is a collection of diseases which can arise in any part of the body, and cancer awareness and detection are an important step in the timely treatment of the disease.

Celebrity support is vital to cancer awareness and research

Fariba Rahimi (Norwegian model, businesswoman, and philanthropist) and Phil Catudal (fitness trainer, author, and entrepreneur) are both well-known personalities in their respective fields, who feel passionately about cancer awareness.

We met online, and during our conversation, the banter flows easily between the three of us. Our meeting today was to discuss why cancer awareness and research is the biggest battle in winning the war against the disease.

Phil Catudal is well known in Hollywood as a celebrity personal trainer based in LA, but few people know that he is not only a cancer survivor but that he has a brother who also battled and won cancer. Catudal’s father sadly died of cancer when he was just 12 years old.

“It was a tough time for us as a family, but we remained determined to have a positive outcome. We were four siblings and together with our mother we sought to live a balanced and healthy life.” Catudal adds, “Fighting Leukemia for 5 years between the ages of three and 8 was tough for me, but my family’s devotion helped to pull me through every part of the ordeal.”

Philanthropist and cancer awareness supporter, Fariba Rahimi chips in to add, “Global awareness campaigns are essential and encourage screenings for the disease. One of the most successful cancer screening campaigns is the “Pink Ribbon” campaign against breast cancer every October.”

“Not only does it increase breast cancer awareness, but more importantly, it reminds women to have their yearly check-up. Thousands of lives are saved because of early detection, and celebrities who have spoken about their experiences also make an important contribution toward cancer awareness,” says Rahimi.

As we continue to delve into the topic, I ask Fariba Rahimi about how we can all support cancer research. Her passionate response shows how her philanthropy efforts are concentrated in many areas, “There is so much need out there. I have traveled the globe and understand that the issues needing support are countless. Where does one even begin to help? Communities across the globe often don’t have access to basics like food, water, education, and basic medicines. However, even there, cancer is a killer. Cancer awareness is where I concentrate a big portion of my charity efforts, but cancer research intrigues me quite a bit too. Immunotherapy is one of the most promising fields because it will change how all cancers can be treated.”

Phil Catudal takes up the conversation: “A cancer diagnosis need not be a death sentence. From the moment we are born, we are all fighting toward achieving certain goals. First, it is to grow up, to study, and then to develop a career and family. All these achievements require hard work from us and those around us. Fighting cancer is also hard work, but it can be done.”

But how? “Well,” continues Phil, “obviously awareness and research are important. But we all have something within us that can help us win many a situation, and that is called optimism and sharing. I have been through a lot and have faced death, loss, anxiety, uncertainty, and weakness. I also know that I have a lot to give, and I have always wanted to share. That is why for me it is important to share how physical and mental health can be achieved because when these two are added together they equal the strength and optimism needed to continue with every life struggle, especially when fighting cancer.”

I asked Phil and Fariba if they knew about more celebrities who support cancer awareness. Between the two of them, some interesting names came up. This includes the daughter of a breast cancer survivor: Christina Applegate, Andrea Piecuch, the American model and beauty pageant titleholder who was also crowned Miss US Virgin Islands in 2019 – and Miss Universe 2019 pageant. Dane Domic from Calgary, the U SPORTS rookie of the year is also a substantial donor to cancer awareness. Others include Cynthia Nixon, Taylor Swift, Kylie Minogue and an array of Bollywood celebrities including Dia Mizra and Salman Khan. The youngest donor they came up with? Dane Domic – the Canadian football star. Suspicions are that right now Andrea Piecuch may be one of the most influential voices given the publicity related to the Miss Universe pageant.

Fariba Rahimi was born in Iran on September 18, 1979. She moved to Norway where she has had a successful career as a top model. After taking time out to concentrate on her business endeavors, she recently made a successful comeback into the modeling and film industries.

Phil Catudal was born in Canada on August 5, 1988 and studied business. He has managed to successfully combine his business skills with his passion for health. Even though he is a personal trainer in Hollywood and online, he also consults international organizations about exercise, nutrition, and positive thinking. He is also a best-selling author of a book called “Just your type”.

The 15th Annual Rosenzweig Report Just Came Out…But It Didn’t See COVID-19 Coming. So, What Can We Expect for the Rest of 2020?