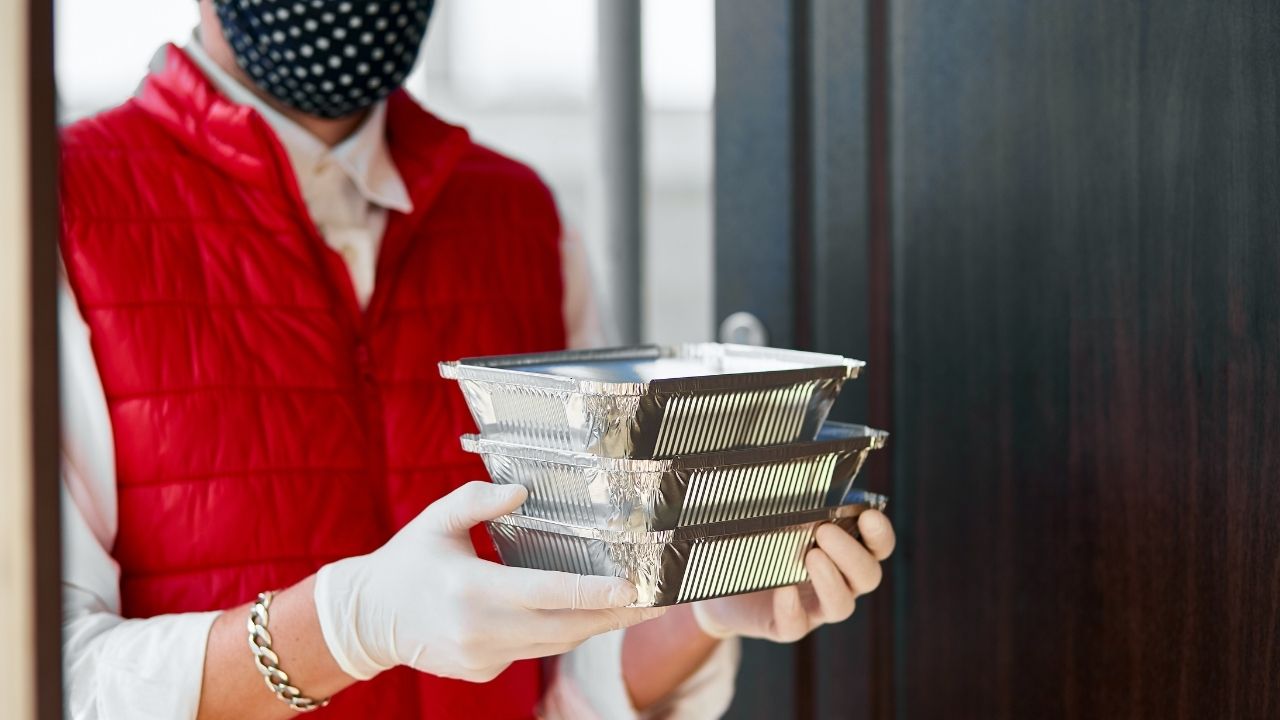 From ways of transportation to shopping, and from manufacturing to booking vacation rentals, every sector of this world is a subject to continuous evolution. Change is something that no one in this world can escape. As the world moves into a technology-driven era, even the mindsets of the people are changing, giving rise to ‘modern consumers.’

These are the tech-savvy individuals who are always in search of convenience in everything they do. Modern consumers are on a lookout of ways through which they can spend a comfortable lifestyle. The changing mindsets, in combination with technological advancements, help brands and businesses to design solutions that address the needs of these consumers.

With everything else in this world, even the way restaurants and cafes deliver food to their customers is changing. The concept of food delivery first came into existence between 53 B.C – 476 A.D, during the time of Ancient Romans under the term, “convenient meals,” with the invention of thermopolium. The Ancient Roman food setups developed a practice of serving meals at a counter out of large clay pots. These clay pots kept the food hot and edible for a long time.

Even though the concept was a brainchild of Ancient Romans, food delivery gained popularity in the 1950s. The families of that era preferred eating with their loved ones, most importantly in front of their televisions. Restaurants saw a decline in the in-house customers, which is why they began offering food delivery service, humanity’s greatest convenience.

Starting from thermopolium food station, the world today enjoys the services of food delivery platforms such as FoodPanda, Uber Eats, Deliveroo, DoorDash, GrubHub, Seamless, HungryPanda, and a plethora of others. When talking about convenience in food delivery, these websites and mobile apps are exactly the type of convenience modern consumers look for.

A vast collection of restaurants, location-based search through GPS functionality, one-click ordering feature, and several other features redefine ‘convenient meals.’ While most apps market their services based on the number of cuisines they offer, there is one app that market has an entirely different approach. Bringing authentic Chinese cuisine to the doorsteps of expatriates is the London-based specialist food delivery platform, HungryPanda.

Taking Convenience in Food Delivery to an Entirely New Level

Unlike all other food delivery apps, HungryPanda does not offer a lot of cuisines to attract users, stead it targets a specific audience, and that is the Chinese population. Eric Liu, a Chinese himself, founded this food delivery service. He came to the United Kingdom to complete his education but little did he know what he was going to face in a new country. Eric enrolled in the University of Nottingham. After spending time in this foreign land, he began to crave for Chinese cuisine as this was the only way he could stay connected to his hometown.

Just like Eric, there were thousands of Chinese students studying all across the United Kingdom. It was during his time at the university that he realized that there was a need to address this problem. An issue that did not seem, something major, was, in reality, one of the biggest concern for these students. After graduating from his university, he decided to take the matters in his hands and save all other students from this problem.

This was how HungryPanda came into existence. It is true what the world says, “need is the mother of invention,” because it is exactly what gave birth to this genius idea, especially for Chinese expatriate and those who crave to enjoy authentic Chinese cuisine.

The idea of HungryPanda was indeed genius, and the inception of this company was no less than a blessing for all Chinese people living in the United Kingdom. The service was initially made available for the people living in the United Kingdom. As the word of this smart concept escaped the boundaries of UK, Eric decided to expand the service to areas in France, Australia, New Zealand, the US, and Canada.

Today, this innovative platform that offers an intuitive app for Chinese cuisine fanatics has expanded its services across sixty cities in six different countries. Its headquarters are located in London, but it is expanding its reach across the UK borders. When it comes to the evolution of food delivery, HungryPanda is what the future will look like for this industry!

Unlock the Magic Portal to a Whole New World, Lynn A. Dalton, A New Star in the Urban Fantasy Sphere