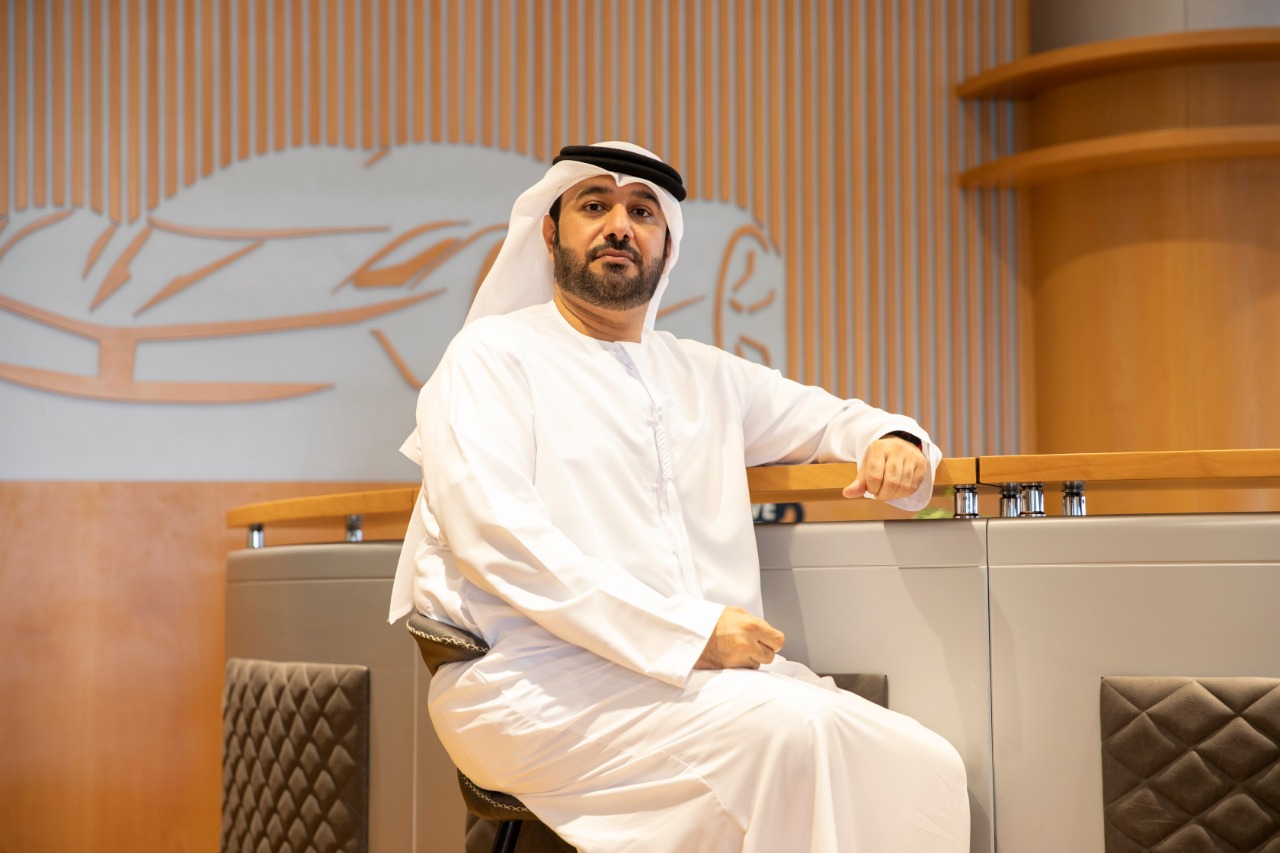 Leaders are born to be followed, but there are a few who lead by example. Obaid Belresheed, popularly known as OB, the Belresheed group CEO, is among those few who have set an example for the generation to come.

The founder of Belresheed Group, which comprises different subsidiaries such as Belresheed Real estate company, Al Mazaya Travel, and tourism, GTR motors, etc., is a young entrepreneur popularly known as OB. Obaid Belresheed started his career in 1993 with his first real estate company and has now been listed among the top 3 most influential CEOs in the Middle East. OB has set an example, that passion and hard work together can raise you to new heights. OB’s passion for luxury and his dedication to fulfilling the dream of those luxuries all by himself have made him one of the most influential people in not only UAE but also the whole of the Middle East.

Born in UAE, OB started young with his first company. After that, success never left his side, and he continued expanding his business into different areas, achieving new heights in each of them. Each of the companies run by OB has been opened due to his passion in the area. His love for luxurious villas and buildings initiated his career into real estate. His attraction towards luxury cars and enthusiasm towards luxury travel led him into expanding with GTR motors and Al Mazaya Travel and tourism. OB is a big collector of luxury cars and derives great joy in keeping and maintaining them. OB also serves in security services and believes in the utmost transparency and security for all his customers.

Influence and fame have followed OB since the beginning of his entrepreneurship days. OB does not intend to run a business solely to earn profits but to gain people’s trust and confidence. Over the years, he has donated to many social causes, recently being the grant of DH 1 million for UAE’s COVID relief program.

Nothing came in OB’s way of stepping out and creating one of the most successful businesses in UAE. His dedication and passion are both inspiring and laudable.