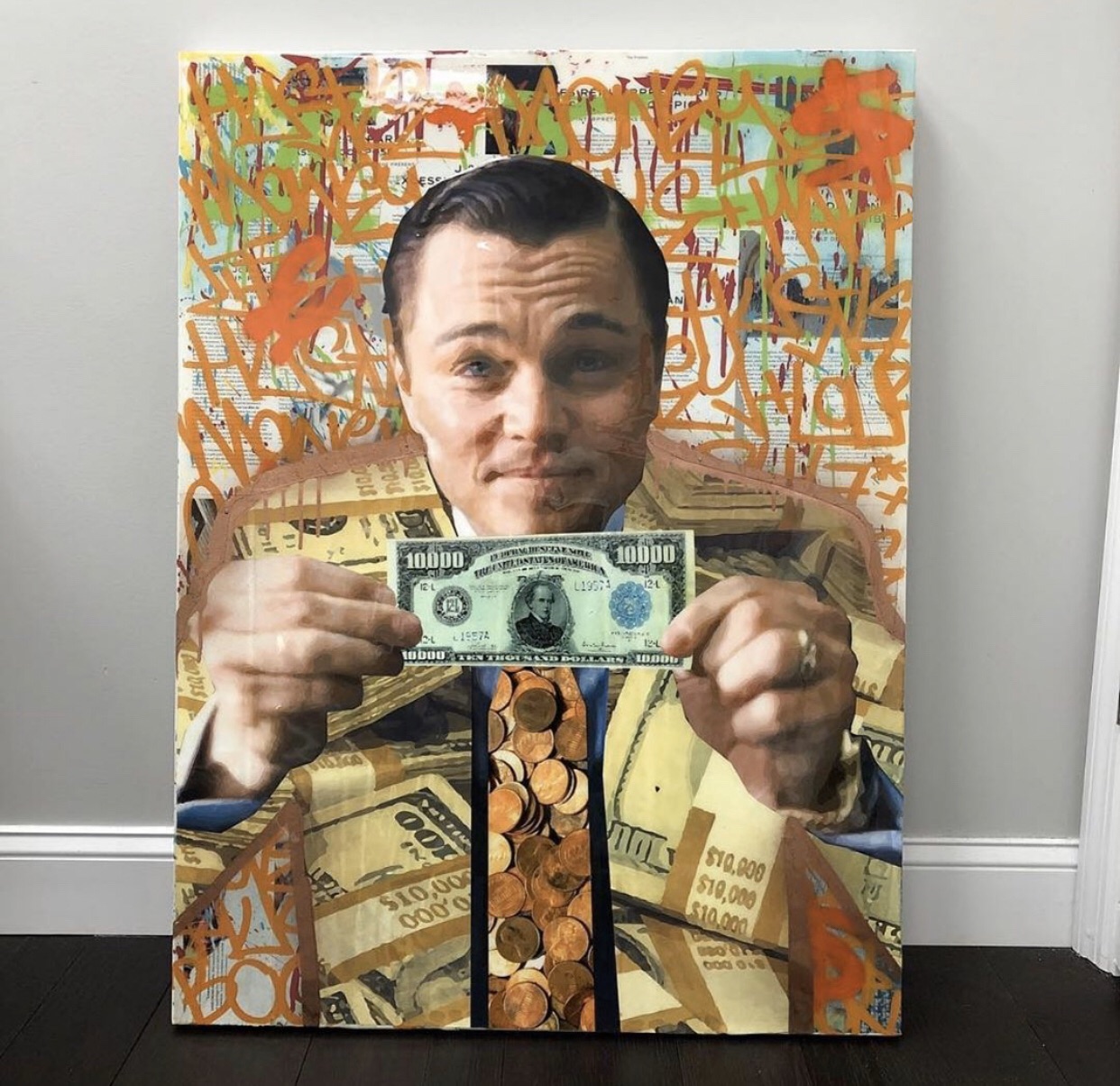 Enrique Enn was born in Venezuela in 1995. He may seem like a young man, but he is incredibly successful and one of the youngest Venezuelan Street artist who is killing it on Social Media. Enrique started as an artist and continues to be so. Big shot celebrities like J Balvin have also appreciated his art on Instagram. And he will be doing collaborations with the big names of the industry like Tito el bambino.

When he was only 10, he started doing graffiti art. However, at that time, it was hardly legal, so he had to hide it from his parents. His passion for art continued, and he kept doing it until he was 14. Even his friends used to join him on some days, and they would paint the town with color.

Till then, Enrique Enn had sharpened his skills, and now it was time to make the world know more about his talents. In 2014, when he was only 18 years old, he moved to Miami. He came along with his best friend and sister. Enrique did not see success easily. He had to work for it. He worked many odd jobs, including being a landscaper.

But now, he has become a successful street artist who has many fans. Everything that is showcased on his website gets almost instantly sold out. Other than that, he is a self-made graphic designer, illustrator, video editor, and a 3D modeler. Enrique said that he loves being a street artist.

His trademark style is that of using bright, neon colors combined with quirk designs of classic cars like Lamborghini, Rolls Royce, and McLaren. His art becomes a modernized version of the classic taste.

Enrique’s art pieces have become so popular that the pieces are available for vast amounts of $10,000-$30,000. To say, his art is in demand is, to put it mildly. Despite the success, Enrique Enn isn’t blown away by it. He remains grounded and respects the artistic process. That’s why he is such an inspiration to the young street artists on social media.

From Watching Radio Disney When He Was A Kid To Performing In Front Of Thousands Of People: This Is DJ Sean Kilkenny’s Story