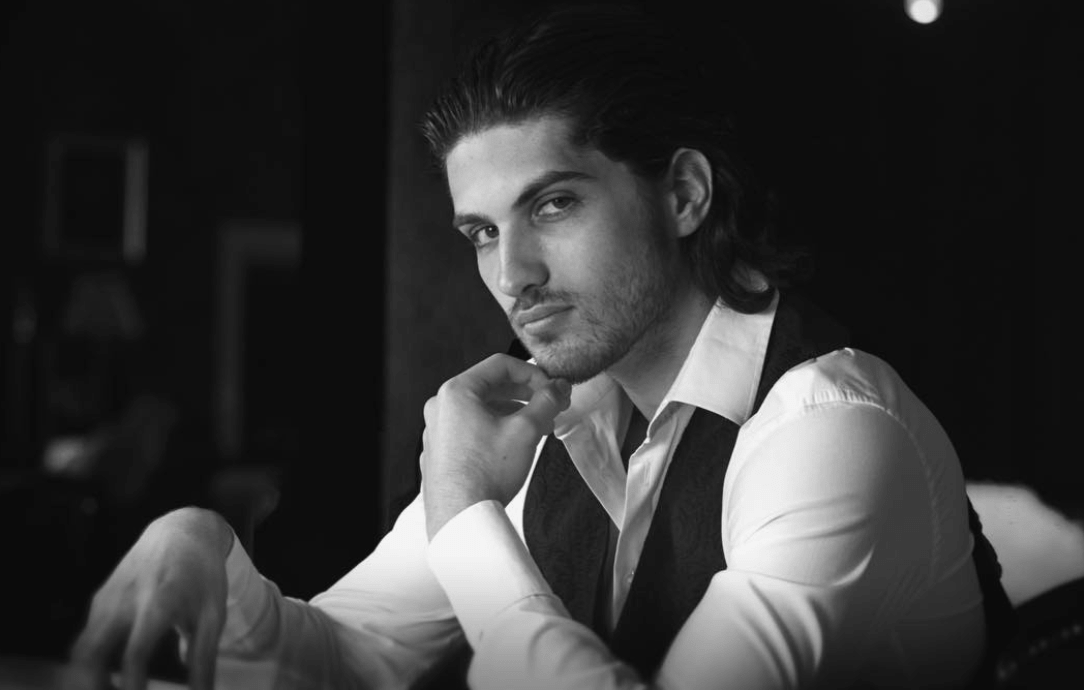 Emerging talent, Johan Feder is doing an excellent job in the music and entertainment world. At a mere age of 24, he has managed to establish his strong presence in music and acting. He recently came with a new song titled ‘Shipwrecked and it is doing well in the music world. Now, Johan Feder is expected to release a new music album in September month.

The details for the upcoming music album has not been disclosed by the young entertainer. Johan Feder is waiting for the coronavirus pandemic to get over so that he can fully promote his album in different ways. The 24-year-old musician and actor, has got great looks and impressive singing ability.

Apart from this, Johan Feder has also established his mark in the digital marketing world. It is his desire to explore new things which inspires him to work effortlessly to produce something creative for his target audience. Although the French artist is new to the world of music, he is reaching new heights at a very fast rate.

Johan Feder, a multi-talented personality, is an expert in singing and songwriting. He conveys his thoughts and emotions through his music. Born in November 1995, the young French music artist started developing interest in music at a very young age.

He started learning piano at the age of 10 and he was an expert at playing both a piano as well as a guitar at 17. In the song ‘Shipwrecked’, he has given his voice in English and for this, he made a lot of effort only to give something valuable to listen to his fans from across the world. Since Johan Feder is expected to release his new music album in September, all his fans are now eagerly waiting for it.