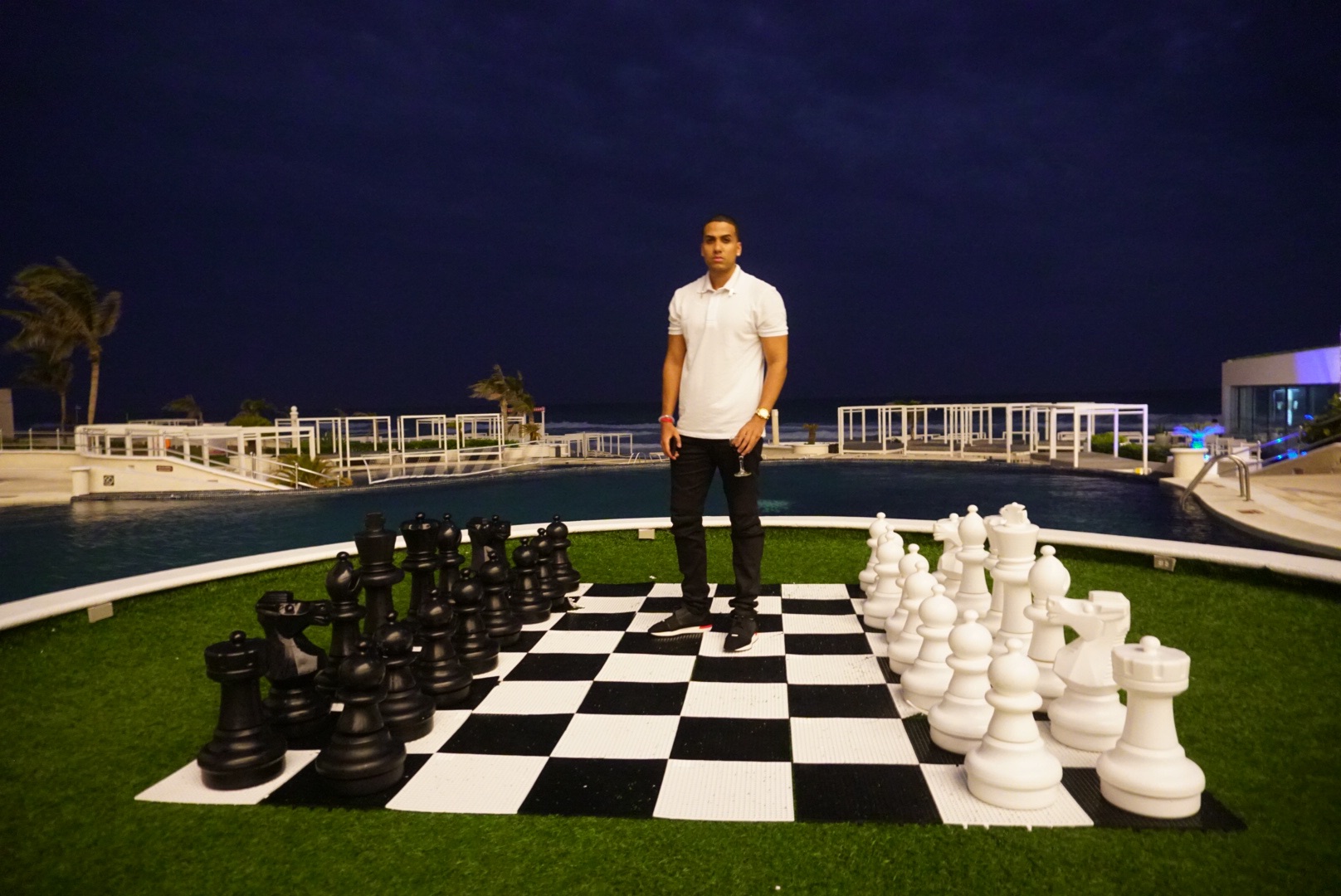 When it comes to social media marketing and social media influencing, there isn’t much that Omar Del Villar doesn’t know, and he’s here to share his story!

Sure, there have been a few side steps along the way, but what business or entrepreneur hit it out of the park on their first swing? We are all lucky to be living in an age where information is available at the press of a button in even the most remote corners of the world. There are thousands of stories out there about people that have made it to the big leagues through the world of social media and social media influencing.

What you don’t hear so much about is how much hard work is deeply involved in the social media world. Don’t believe us? Go out and try to become a social media influencer yourself right now, starting from the ground up. Build the accounts, create an image, a profile, choose a subject or area you want to focus on, and see how it goes. It’s not easy. In fact, it’s almost impossible.

When it comes to being a social media influencer, it’s going to take some incredibly long hours. You might see Omar Del Villar relaxing with his small family on his Instagram page, relaxing and enjoying life, but it’s what you don’t see that tells the real story. You’re not going to see him sitting at a computer for 12-16 hours a day every day of the week. The long nights, the missed time with family, the years, yes years of building up his business and social media presence to the point he’s considered a significant player in the social media world.

Omar Del Villar started off just like you and me. He wasn’t born with a million dollars in his bank account and a silver spoon in his mouth. He started as a regular guy with an idea and the ambition and dedication to see the job through. He attended college and graduated, and has a steady job, but he also knew that there was more out there, and he had the ambition to go out and get it.

He started off small, but he was never going to be low for long. Omar has teamed up with some of the biggest names in the social media world to help propel his career and his business to the pinnacle of the social media influencing game.

The earliest form of monetizing blogs was paid advertisements that were displayed on websites or pop up ads that popped up when you were watching a video on platforms such as YouTube. You know the ones. You’ll be watching a movie, and a video will pop up advertising a product or company.

People get paid if you watch the ad, but they also get a percentage of kickback if you click any links on their website or social media and purchase an item.

Now, social media influencing has added another way for people to get paid for the hard work they do, building up a blog or social media following. Together, with a business or brand, they create content that fits with their image, and they promote that content alongside their organic content they’re putting out. They have a deal with the brand or company and can get paid in a variety of different ways. They could be paid a set rate for the content, a percentage of income received through the promotion, or a combination of either of these options.

How big their following is and how much ‘reach’ they have played a significant role in how much they can get paid for their content. For example, Kylie Jenner has over 120 million followers. As well as promoting her own work, which she does a lot of, she also works with specific companies to create and promote their content.

It’s estimated that Kylie makes approximately 1 million dollars for every sponsored post she does. It truly is incredible and gives you something to strive for. Of course, Kylie Jenner was helped through her family name to get the celebrity status needed for this, but there are several other people out there that have achieved more with less help.

If you’re interested in becoming a social media influencer, be prepared to put in the hard work as Omar Del Villar has, but he’s living proof that if you work hard and strive for what you want, you can achieve it. If you’re going to keep track of Omar or learn from how he’s conquering the social media world, then you can do so by following his Instagram account.

When it comes to social media success stories, it’s hard to look past what Omar Del Villar has accomplished in his very short lifetime.

SEO vs. SEM – Experts Advise on What to Choose