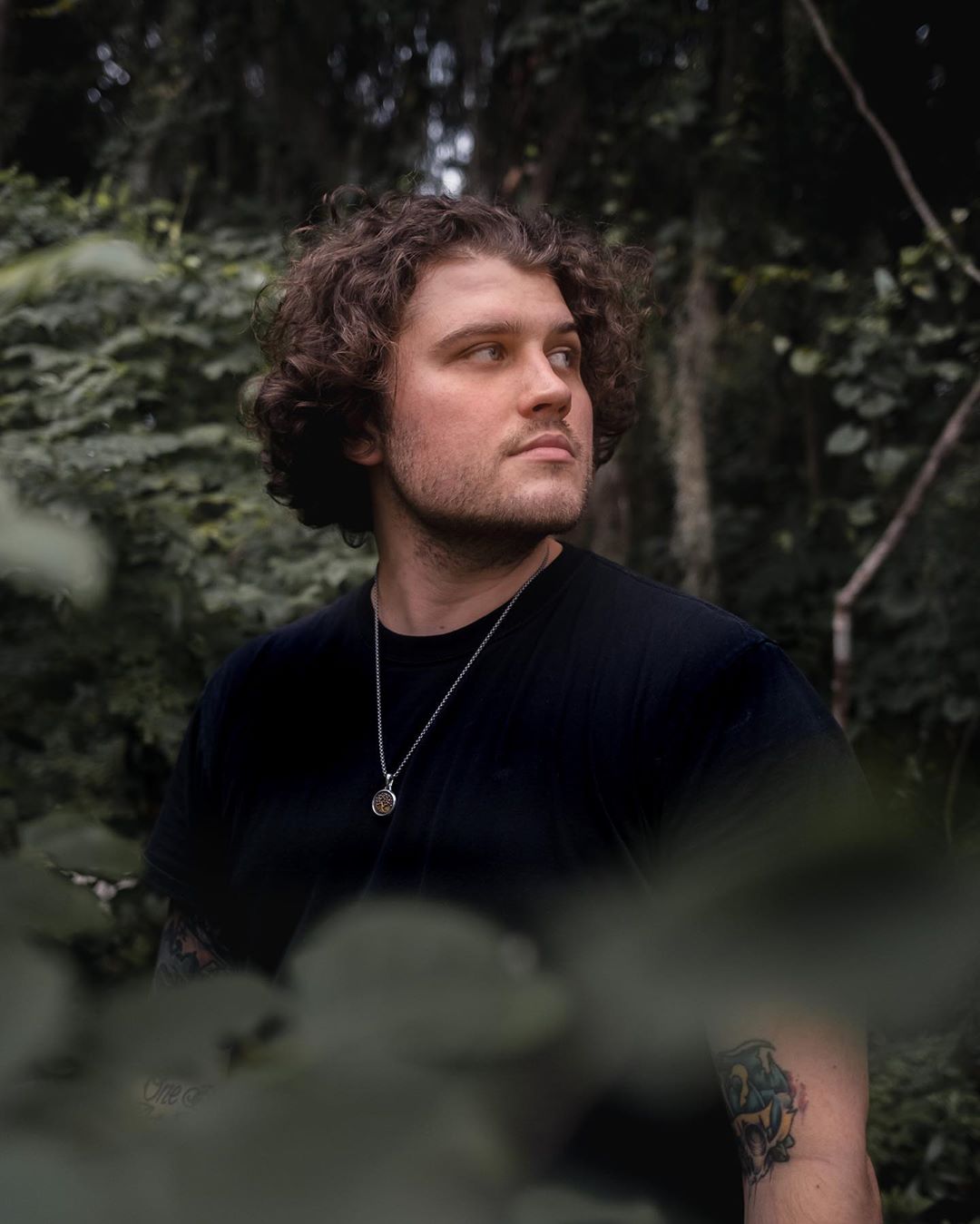 Many people would flinch in the heat of making a life-changing decision. Turning your life around is undoubtedly one of the hardest things to do. Yet, Connor Miller has had to do both of these things. He spent four years of his late teens and early twenties chasing an elusive high that led him down the rabbit hole of drug and substance abuse.

The road to recovery was not an easy one but years after Connor decided to clean up his act, he now has a new lease on life. He is avidly chasing his photography passion while simultaneously running his family logistics business, ArdentX.

Making the decision to go clean:

Weaning yourself off something you have relied on for years is an arduous task. It is even more complicated when your addiction has brought you relief and fleeting peace in the times you needed it the most.

Connor Miller was a bright high schooler chasing his dreams to play professional baseball. His tower of hope came crashing down to earth when he suffered a devastating shoulder injury.

“After my surgery, I was out for the entire high school season. I felt like my life was over. I was totally lost. The pain killers I was given made the thoughts go away, so I started to try other drugs.”

Connor’s exploration soon led him to heroin, cocaine, and crystal meth. Soon, he was completely engulfed in his drug use, going in and out of jail and rehab.

His redeeming moment came from the most unexpected source. Three months after getting out of jail, Connor was driving home when he was pulled over by the police. He was totally intoxicated, helpless, and resigned to going back to jail. However, the police officer did something that gave him hope that he could be better.

“He asked to see my driver’s license and registration, then he went back to his car to run the info. He came back and looked at me with an expression I had only seen a few times in my life. Then, he asked if I had anybody who could come pick me up.” Connor would later recognize that look as one full of empathy.”

Connor woke up the morning after, sober and reflective. He looked in his mirror and made a conscious decision that he was going to turn his life around.

Stumbling and getting up again:

Making the decision to change is only the beginning of the journey. In Connor’s case, he admits to suffering several relapses.

His major challenge was a certain type of Fear Of Missing Out.

“I started my journey to recovery at 22, so I saw most people my age going to bars and going on partying trips with their friends. The way I was able to overcome this was by realizing that those people had different goals than me and I needed to focus on me and building my life.”

However, Connor Miller found himself running back to his old ways many times. He says holding himself accountable helped him get back on track every time he screwed up.

“Everybody screws up. For the most part, everyone tries to get clean more than once. To me, relapse is part of early recovery. The biggest problem I see is people letting guilt and shame prevent them from manning up. I believe a lot of this is due to people worrying about other people’s opinions and how they may be judged by others. It took me multiple relapses, jail stents, and rehabs to realize that none of the people I was worried about judging me even mattered in my life.”

There are several habits that can help you break out of the cycle of addiction and substance abuse. One of them is finding a passion. For Connor Miller, it was photography.

“Discovering my love for photography was huge for me. I found this to be super relaxing and a hobby that allowed me to enjoy the present moment. It’s all about doing esteemable things to build your sense of self-worth.”

Practical tips to overcome your addiction:

As someone who has been in this position before and successfully came out of it, Connor Miller has a list of handy tips to help anybody trying to come clean. The following practical tips were written in Connor’s words.

Chronically misusing drugs and/or alcohol can take a major toll on your physical and emotional health, and now that you’re in recovery, you’ll want to prioritize self-care and ensure you have the fortitude to remain sober.

Along the way you’ve either thought or said both reasons why you use, and reasons why you should quit. Getting those thoughts out on paper can often help solidify your decision to quit, but also serve as a reminder if you contemplate going astray.

Are you alive? If you answered yes, you have won the lottery. The odds of becoming a human being are 400 trillion to 1. How could you not be grateful to be here? Especially after all the shit you’ve put yourself through with addiction. Most of us should have been dead 10 times over, but we are still here. Be grateful to even have the opportunity to recover.

You owe it to yourself to succeed.

Counseling has fundamentally changed my life. Work with a professional, either in individual settings or by attending an outpatient addiction treatment facility.

If other people have changed and turned their lives around why can’t you??? You have to believe that full recovery is possible for you and relentlessly strive for that in everything you do.

Connor insists there is no tailored path to recovery. It is up to each individual to define what works best.

“There’s no universal method to recovery. I think one of the biggest roadblocks that most people face in recovery is being told there’s only one way to recover. For example, go to meetings, get a sponsor, work the 12 steps… While this may work for some, this is not the only way to recover. Franky, I think its absolute bullshit and the whole AA and NA meetings are a popularity contest to see who has the best story. Don’t let people put you in a box and tell you their way is the only way. Find your own way and keep an open mind to suggestions that may help you.”

Otter PR Finds A Story With Each Client