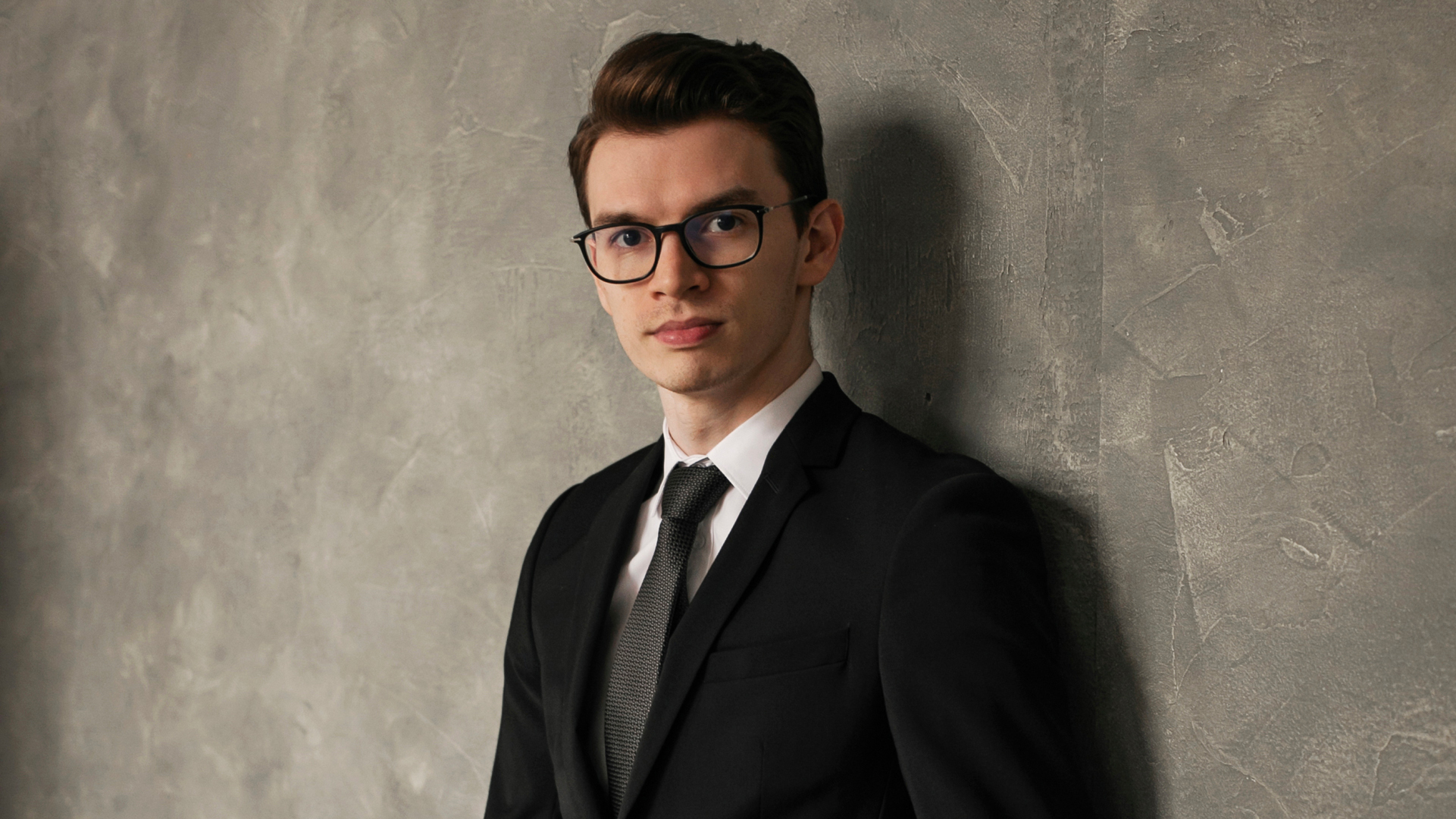 Many successful people do not believe that success merely happens by accident. They strongly believe that dreams and imaginations are strong forms of planning and they are considered as the supplements that fuel the excitements of possibilities. Such a person is Dmitriy Krestyaninov, the owner of a France based watches and jewelry brand – Brother and Sisters. Being in the rank of several successful men in the world, his life affirms that the future is in the possession of those who do not just believe in the beauty of their dream but map out strategies and set out plans to actualise them.

Being of Russian origin by birth and growing up in the northern part of France, young Dmitriy Krestyaninov’s channelled his focus unflinchingly on achieving his dreams during his fourth year in engineering school after he stumbled upon an e-commerce business. In 2017, Dmitriy Krestyaninov saw the need to create a jewelry brand from the e-commerce business as an opportunity to actualise his dream of being a wristwatch maker in Switzerland. He realised how tedious it was for people to get a jewelry piece that looked great and yet was cost-friendly, so he craved to satisfy these desires, thus ending the chances of being caught in between acquiring a piece of cheap plastic jewelry and an overpriced hunk of metals.

Having created his watches and jewelry brand named Brother and Sisters after traversing the entire accessory markets, Dmitriy Krestyaninov started off with selling men’s jewelry particularly bracelets and rings, and later on, he extended his sales by adding women jewelry namely, bracelets, necklaces, earrings and rings following his friend’s advice. His goal is to offer a set of jewellery that was not either cheap and substandard or classy and expensive. Hence, his motto of service is, “Luxury Jewelry without the Luxury Price.” With his innovations and ideas of expansion, Dmitriy Krestyaninov’s company has enjoyed a skyrocketing sale that is 4 times more than what it has been.

On improving his company sales and brand, Dmitriy Krestyaninov admits that the market influencing style of Daniel Wellington, a Swedish brand founded in 2011 by Filip Tysander is his inspiration. The style is about banking on the strength of several micro-influencers in promoting his products as brand ambassadors. With such an option well-utilised, Dmitriy Krestyaninov brand has over 10, 000 active brand ambassadors all over the world. More so, on retaining his brand ambassadors, he actualises their desires by implementing their positive suggestions and allowing them to inscribe the quotes that they would like to see on bracelets that would be produced by the company.

Nevertheless, Dmitriy Krestyaninov’s views about failure, a state most business starters are often scared of is unique and inspiring. He believes that for one to succeed in any endeavour, one must have a balanced view of success and failure. In having a balanced view of both, he means one must accommodate failure and see it as inevitable, rather one should see failure as a mathematical logical situation that one must solve. Advising his proteges about giving up, Dmitriy Krestyaninov believes giving up is a signal of a looming success, and he suggests that at such a time one should not give up.

By and large, Dmitriy Krestyaninov’s life does not validate mental congestion, stress and depression to be a pathway towards both business and individual success just as it is accustomed to so many business owners. He strongly believes that unwinding ones ‘self through self-refreshment and exercises can put one in the frame of mind that can attract inspiration. For Dmitriy Krestyaninov, exercises are avenues for him to take a break, clear the mind and make sure for a more creative and productive mind by learning new knowledge.

“You only get one chance at life, this is it, make the most out of it.” Kissa McCarty