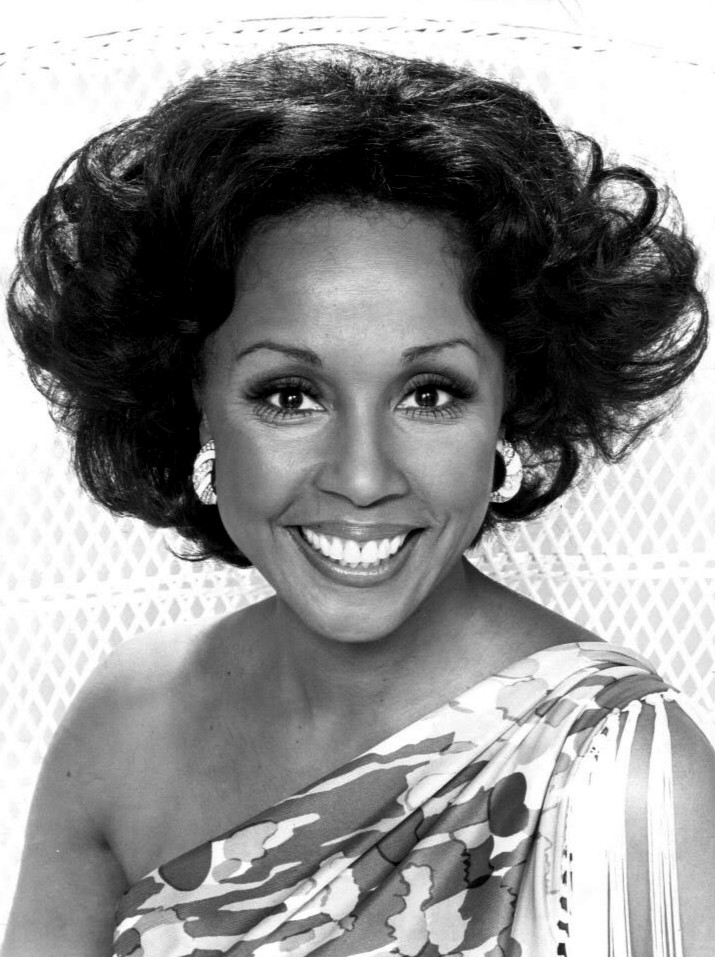 Diahann Carroll, the actress who played roles in Julia and Dynasty, died on October 4th. She lost her battle to cancer as her daughter informed the press.

But she will always be remembered for her remarkable roles in ‘Julia’ and ‘Dynasty’. She played the role of Julia Baker in the TV series Julia which ran from 1968-1971. And she was the first black actress to play a non-servant role in a TV series. In the series she played the role of a nurse whose husband died in Vietnam.

After that also she played the role of scheming Dominique Deveraux in Dynasty. This series ran from 1981-1989. She related to the character on a different level as she herself had said in an interview. That’s the reason she could portray it wonderfully.

To quote her – “I was the first black vamp on television and it was so great, such fun. The wardrobe was wonderful. There was something of me in Dominique, she was a career woman with a daughter and they didn’t get along that well. Dominique was a very controlling woman and I was absolutely controlling.”

Diahann loved playing Dominique. Other than being the scheming manipulative vamp in the series, she wore furs and jewels for the role. She loved playing the role of the nightclub owner.

She also was heartbroken when the series came to an end. And the cast John Forsyth, Linda Evans and of course Joan Collingwood were incredible co-stars for her.

She  earned a Tony Award for the musical No Strings. And got an Academy Award nomination for her role in Claudine.

It was in 1997 that she first got treated for breast cancer. She underwent radiation therapy. And it seemed to work at that time.

She was grateful that she lived long enough and fought the disease. And Diahann said that “Cancer does not have to be a death sentence”. Her strength and determination inspired many black women to take charge of their destiny.