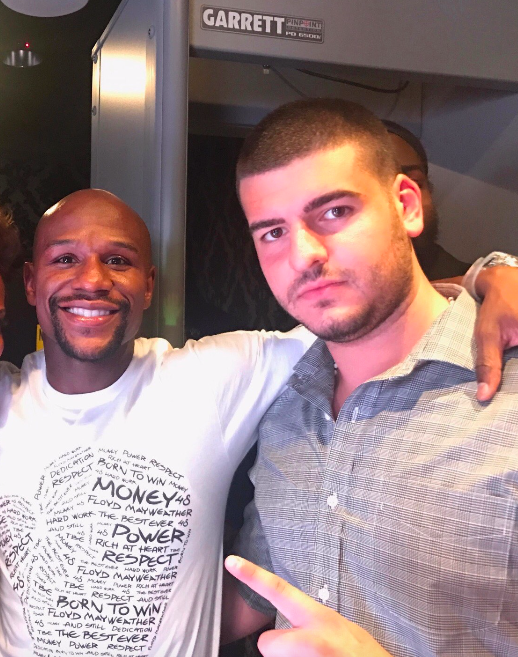 Tyler Shamoun, known professionally as DJ Rumor is a versatile artist and DJ out of Detroit, Michigan that has been catching a lot of attention. Just recently he started touring the nation in pursuit of his career in music. While touring he’s had opportunities to open up festivals for big name artists like Grimes, Diplo, and Wiz Khalifa.

DJ Rumor has been rising the ranks, getting good recognition and feedback in his work. He was invited to record his debut tracks inside of Timberland’s studio in downtown Philadelphia. There he stayed for months to perfect his craft and master his production. Currently in 2020, DJ Rumor has released “Faded Realm,” “Secrets,” and “Crossfire” all of which have amassed thousands of streams on Spotify and are getting good feedback on other major platforms.

Looking to the future, DJ Rumor will be releasing a project featuring Graham Kramer very soon. Be on the lookout for that.

Being and Beats: The Life and Sound of Houston Rapper Donnie B Good