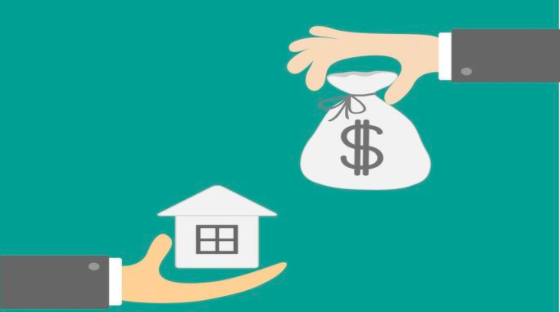 The title of this article by Delaena Kalevor sounds rather paradoxical. One might wonder, “how could debt lead to building wealth?” Debt has been associated with many negative themes. Economist, Dambisa Moyo, has referred to IMF, World Bank and bilateral debt to African countries as “Dead Aid” in her New York Times best seller, “Dead Aid: Why Aid Is Not Working and How There Is a Better Way for Africa”. Indeed foreign debt has crippled many African nations. With astronomical interest rates, the cumulative effect of compounding interest and mismanagement, many of these countries have been crippled by crushing amounts of debt over the last three decades. Others have called Chinese bilateral debt to Africa and southeast Asian nations “debt traps” because the loans are structured like collateralized loans that give China a lien on the underlying infrastructure that the debt financed. Similar to a mortgage. In fact, China repossessed the Habantota port in Sri Lanka in 2018 when Sri Lanka defaulted on the loan. And in the United States where unsustainable levels of debt led to the 2008 Great Recession, we have seen the damage debt can do, when used irresponsibly.

But despite the disastrous consequences of debt (if mismanaged), Delaena Kalevor believes that debt can indeed be used as a catalyst to build wealth. But it takes discipline and knowledge to do this. There is a reason why debt is referred to as leverage in Finance. Because, that is exactly what it is (if used wisely).

I will illustrate my point with a simple example. Let’s use the Modigliani-Miller assumptions – so assume there is: no interest, no taxes and no bankruptcy costs.

Let’s evaluate two identical companies. Both have $100 in assets and a net income of $10. The only difference between these companies is how they fund their assets. Company A borrows money to finance 50% of their assets while company B uses 100% equity (meaning 100% of their own money). Which of these companies will have a higher ROE? (Return on equity)

Now, the Modigliani-Miller assumptions are not realistic. In the real world, there is interest and it compounds daily. There are also taxes and there are bankruptcy costs if you default on your debt. But despite all these, Delaena Kalevor thinks that  debt can be effectively used to accrue wealth. The key is to use debt wisely. 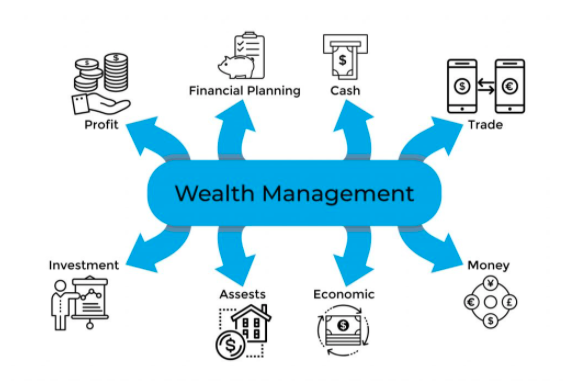 One way to do this is to avoid interest as much as possible. The compounding effect of interest is what is what gets people into default. For example: a $10,000 debt at 20% APR (annual percentage rate), compounded daily will explode to $27,175.37 in just 5 years. Change that interest rate to 30% and that initial debt of $10,000 will balloon to $44,789.29. For individuals and households, the best way to use debt wisely is to avoid interest. If you have to pay interest, pay the least interest possible. In the example above, the hypothetical borrower saves thousands of dollars by having a 20% APR instead of 30%. If you have multiple credit cards, pay off the card with the highest APR first. Most importantly, there are dozens of 0% APR credit cards. If you qualify for them, use that to pay off higher interest debt. Just be sure to payoff the card before the 0% APR promotional period ends.

Another way, debt can be used to build wealth is when it’s used to finance real estate or any asset that appreciates. Consider this real life scenario: a colleague of mine bought a condo in downtown Los Angeles for $450,000 in 2012. He financed the house with a 30 year mortgage with an APR of around 3.25%. He recently sold the house for $880,000. That’s almost a 100% return. That is not bad, especially since the return far outweighs the cost of debt, which was 3.25%. With the windfall from the sale of his LA condo, he moved to Austin, TX and bought a new house for $400,000 in cash. He also now has just over $200,000 in cash savings that he can invest at his discretion to grow his wealth. This is where debt, if used strategically, can build wealth.

Here is another example from a more sophisticated investor. In the early days of the COVID 19 pandemic, hedge fund billionaire Bill Ackman of Pershing Square Capital, turned a 10,000% profit by investing $27 million and turning it into $2.6 billion. Ackman spent $27 million to buy out of the money protection against investment-grade and high-yield bond indexes in mid February when credit spreads were at all time lows. The hedges were designed to protect Pershing Square against an explosion of risk and volatility if the coronavirus spread. If that happened, they expected spreads to widen enormously, putting their ultra-convex bets into-the-money and protecting their portfolio against a sharp drawdown in equity markets. The hedges worked perfectly. By March 23, 2020, the $27 million insurance contracts were worth $2.6 billion. He cashed out his position on that day and reinvested the money in the stock market. The New York Times called it the “single best trade of all time”. 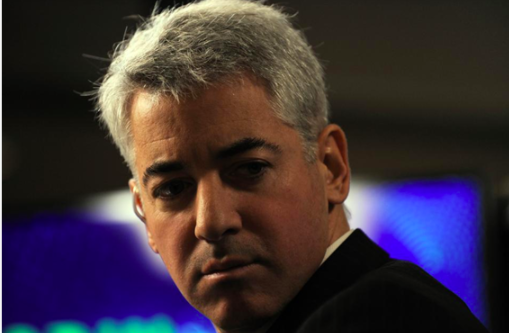 I’m not sure how Ackman financed the $27 million he used to purchase the insurance contracts. But for the sake of this article, let’s assume he borrowed the money from his brokerage (called margin trading). He would have made this 10,000% windfall without investing his own money. He could easily pay off the $27 million brokerage debt and pocket $2.573 billion. This is the power of leverage, if you know what you’re doing.

In conclusion, Delaena Kalevor, would like to share a few parting thoughts. Debt is great. That’s why it’s called leverage. But if it’s mismanaged, it can be very disastrous. For the average household, the best strategy is to avoid paying interest by transferring balances to 0% APR credit cards and refinancing to lower interest debt. Finally, borrow only if you’re using the debt to invest in an asset that appreciates. The cost of debt should always be lower than the potential investment returns. Debt is not worth it otherwise.