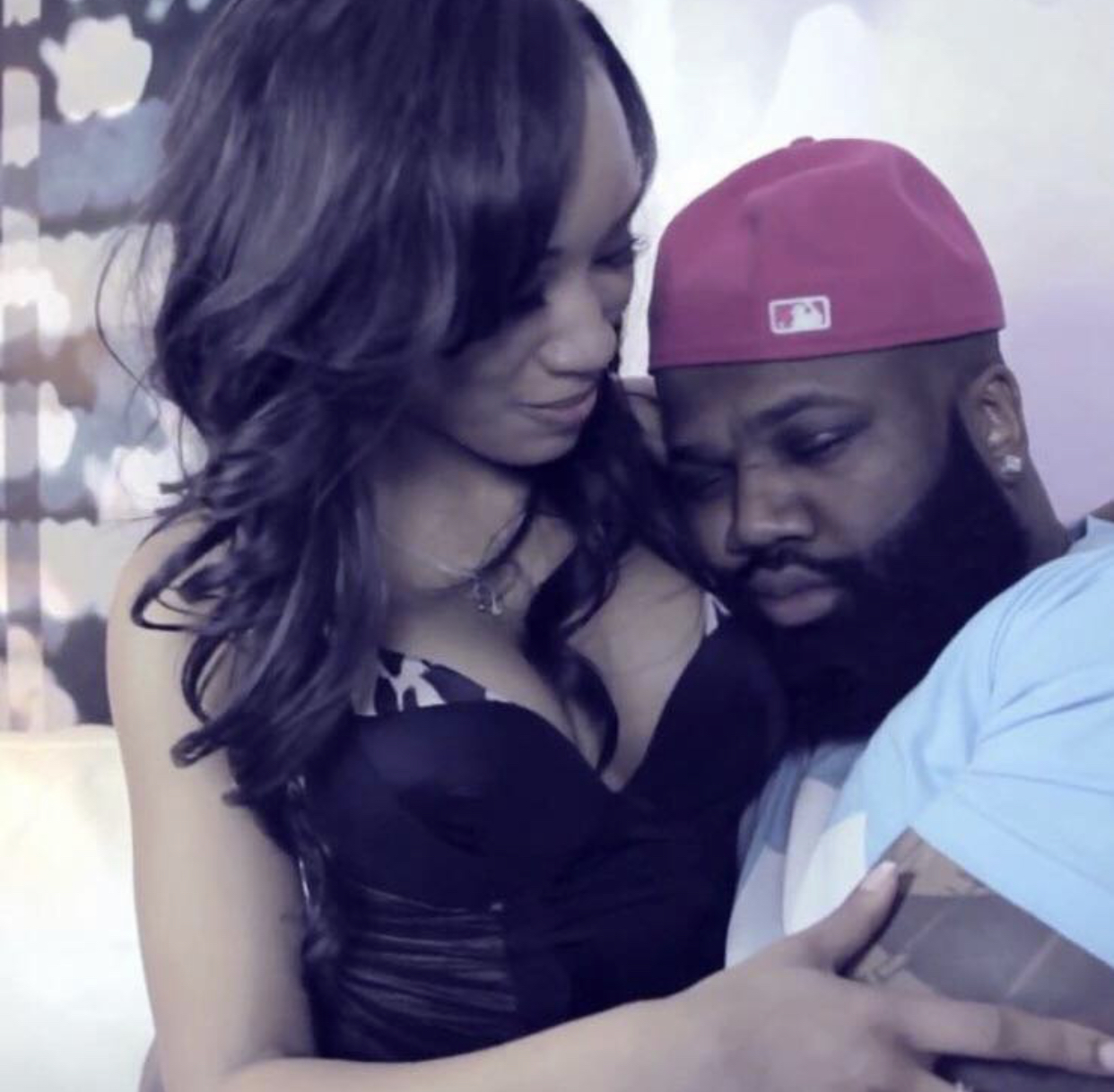 Put Them Dashous In Check Ni&&@.

It’s been a vigorous journey that’s finally paid off for Dashous Clayy. Under Clayy’s wing, EDC is emerging into a movement you really need to get intuned with. The Degrees series really opened the doors for people to really start paying attention to Clayy’s progress and growth in the game.

In the midst of this crazy 2020, we’ve received two solid solo projects from Clayy, but the anticipation for “Jesus In Giuseppe’s” feels different it has fans really eager to hear just what the Dashous has in store. Perhaps it might take a while until the solo album is released but that doesn’t mean Clayy isn’t plotting on some major moves. Nicholas Craven is a super talent upcoming producer that grabbed Dashous attention after he heard both of Ransoms projects he did with Craven. So after weeks of digging in the crates, “Jesus In Giuseppe’s” was born. He officially announced on his Twitter page: “Dashous Clayy & Nicholas Craven is COMING SOON” @dashousclayy “Jesus In Giuseppe’s” strong EP for cool people, who like cool music that have cool problems!” he wrote.

Needless to say, Dashous Clayy is ready to deliver with flawless execution. When you add the grittiness soulful production of Nicholas Craven, it’s a deadly combination! The release date is August 19th, the same day is younger brother died years ago, stay tune for a classic!

Peabo J, a vibe who won the hearts of many, is here to give us motivation over his melodious tunes