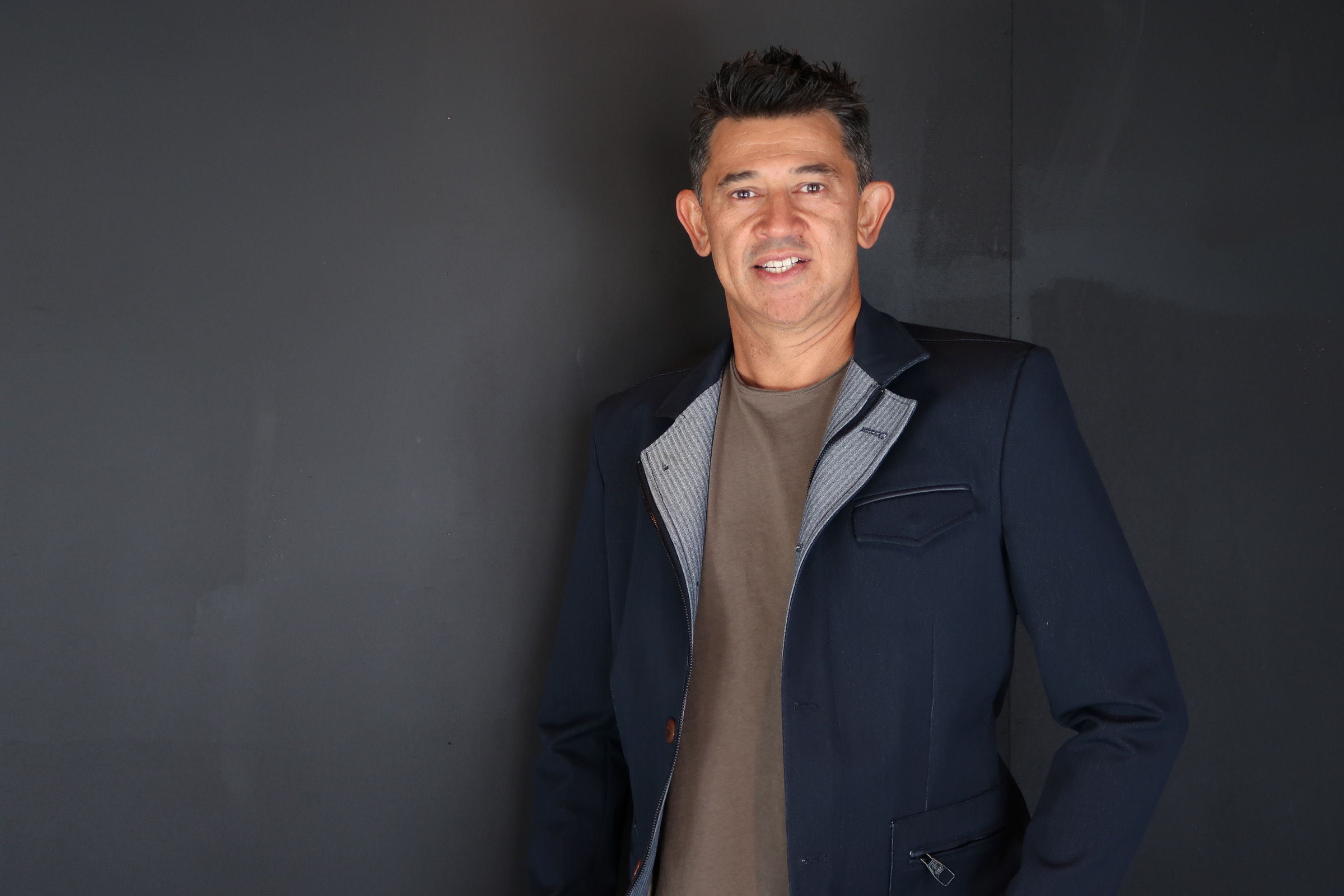 Today, we ask Herft about his stance on increasing global debt, especially amid our current coronavirus pandemic.

Governments have resorted to borrowing to support citizens and stimulate the economy during this time of crisis.

But Herft says the extensive borrowing of nations on behalf of their citizens isn’t without repercussions.

“We’re talking about levels of debt that governments, businesses and private individuals are incurring to sustain their livelihoods.”

Herft says that at some point in time, this may begin to drive interest rates back up again, and if that happens, people and nations may find themselves burdened by crippling debt.

“They’re incurring higher rates of interest on the debt on a month-to-month basis, which puts a lot of pressure on people,” says Herft.

Herft says that because we have been carrying high debt at low interest rates, it put governments and citizens in a position where they felt comfortable with extensive borrowing.

While borrowing can be a wise strategic decision, it can also pose a major risk when interest rates rise.

Governments were sidelined by the sudden coronavirus pandemic, which prompted immediate response, but that doesn’t mean there isn’t room for long-term planning to spur economic growth and development.

According to Herft, a long-term strategy focused on innovation and human capabilities is the answer.

It’s about expanding the role of technology, thinking outside of the box and generating new ideas that accelerate economic growth.

It’s all about diversification and about governments investing in new ideas.

“In our current pandemic situation, countries around the world need to invest in innovation. By integrating various sectors of industry via government intervention for the people, it provides a sense of purpose and  hope,” says Herft.

Herft has a vision where governments can invest in the talent of their citizens to yield greater return on investment and to accelerate growth of communities on a global scale.

While investing in startups may be risky, they have the potential to yield higher returns. Many investors have incredibly safe portfolios and taking some level of risk would strengthen them and allow them to potentially yield a higher overall return on investment.

“Governments around the world, already burdened with high rates of debt, have not expected a global crisis of such magnitude as we’ve now seen,” says Herft.

Herft encourages governments and individuals to pursue growth and innovation when possible, even amid our current reality.

“We can look for solutions.”