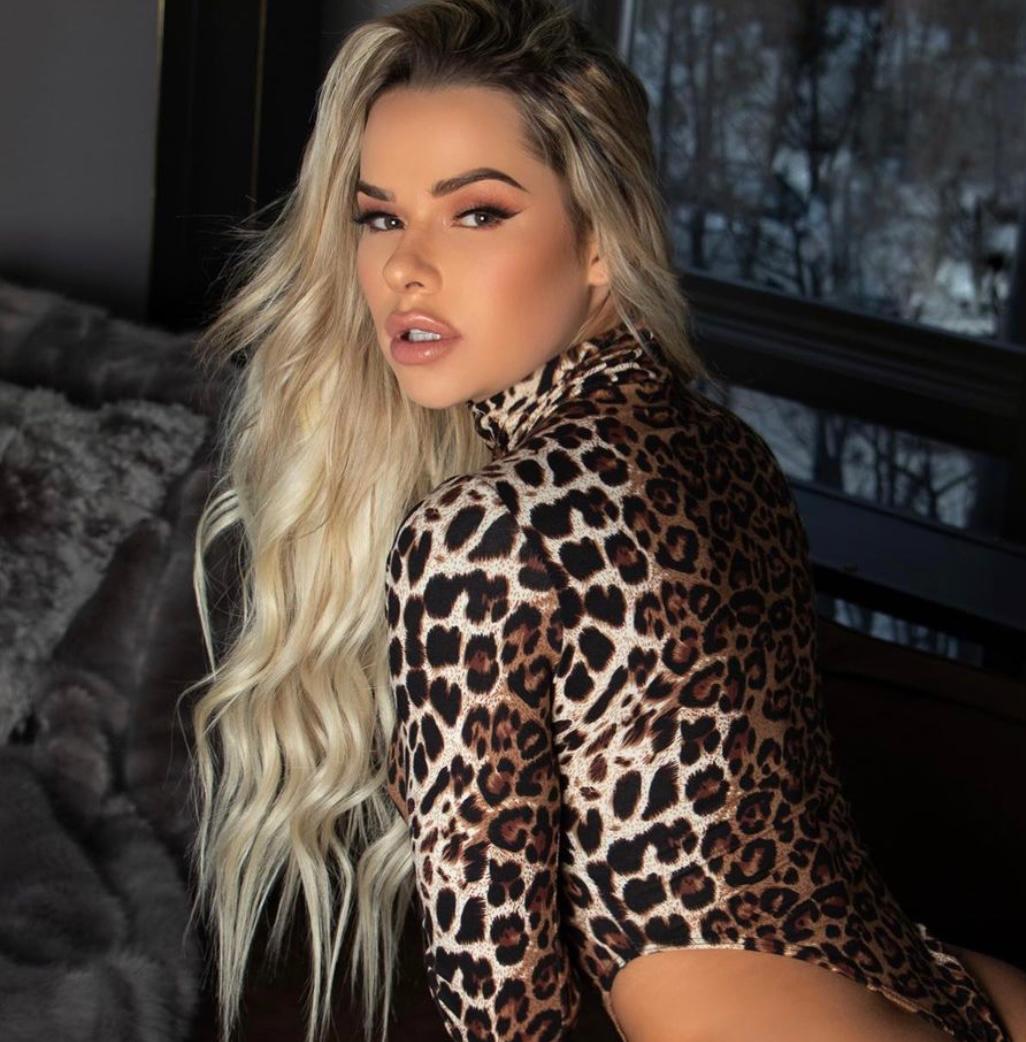 They say a picture is worth a thousand words. In the case of Nara Ford, a thousand words could never do justice in capturing the essence of a small-town girl whose dreams were too big to be ignored. Nara, a wildly successful model, is not just a pretty face. She has served our country, has a razor-sharp business mind, and an unstoppable desire to empower other women to realize their career goals the way she’s been doing since she first realized modeling was part of her future.

Nara hails from Ocean Shores, Washington, a small beach town of just over 6,000 residents. During her time in the U.S. Air Force, Nara’s career began when she was featured as a “Military Hottie” on multiple social media pages and websites, including The Chive, Instagram, and Facebook, to name a few. After her military time in Mississippi, Nara was assigned to Nellis Air Force Base in Las Vegas, Nevada, the perfect stage for a small-town girl with big-time ambition.

In part, the modeling took off quickly because Nara refused to cower down when receiving flak for risqué photos published while she was in the military. It did not take long before Nara grew her modeling portfolio in Vegas, being featured in domestic and international magazine publications. Many models are content to enjoy success solely from their photographs and the income that follows. Nara is not just a model, however. Along with being beautiful and photogenic, this proud American has also got a keen entrepreneurial spirit.

Networking is the name of the game if one wants to succeed in business, and Nara knows this principle well. She hosts large networking events, engagement groups and has created a unique formula to help influencers earn six figures annually as she does now. Nara is currently in the top one percent of a pool of over 450,000 content creators, which affords her impressive bragging rights on its own merit. Nara has not come this far to stop there, though. This businesswoman is building a team of the hottest up and coming girls from small towns who also want to learn the secrets of branding success. On her way up the ladder of success, Nara recognized that many other women want the financial freedom she was starting to achieve. Nara has made a mission out of helping to learn the art of embracing their bodies, not care too much about the opinions of others, and reach their desired level of success.

Nara’s business includes more than photo shoots and networking, for sure. She has owned and operated a thriving website for four years before Only Fans. Offering live streaming, PPV, and messaging, Nara has capitalized while honing in on the specific needs of her clientele. While some models simply pose and follow instructions, Nara absorbed all she could about the industry to build a strong career with longevity. After her first check for $5,000 to be featured in a magazine, Nara was bitten with the entrepreneurial bug. Perfecting her marketing skills, Nara began to monetize her Instagram following, resulting in over half a million dollars in just her first year!

When asked the key to her relatively quick success in such a cutthroat industry, Nara makes it clear she does not get bogged down by competition. “I don’t believe in competition with others, only myself. Anyone who truly knows me will agree that my biggest competitor is myself, for sure.” Nara keeps a positive mindset, allowing for periods of meditation, working out, and plenty of rest. Treating her body and mind with respect has made all the difference.

In true entrepreneurial fashion, Nara has found other ways to diversify her income stream. While renovating her Las Vegas dream home, Nara rents part of the space for other creators to shoot their content. There seems to be no slowing down in the foreseeable future for this military hottie-turned superwoman of social media and marketing. For fans of Nara’s impressive portfolio of work, stay tuned! There is plenty more to come in the upcoming months and years. “I am always looking for new ways to fulfill the requests of my loyal fans. They drive me to continue creating original and exciting content.”

Alison Bowles on Traveling the World and Pursuing Her Dreams