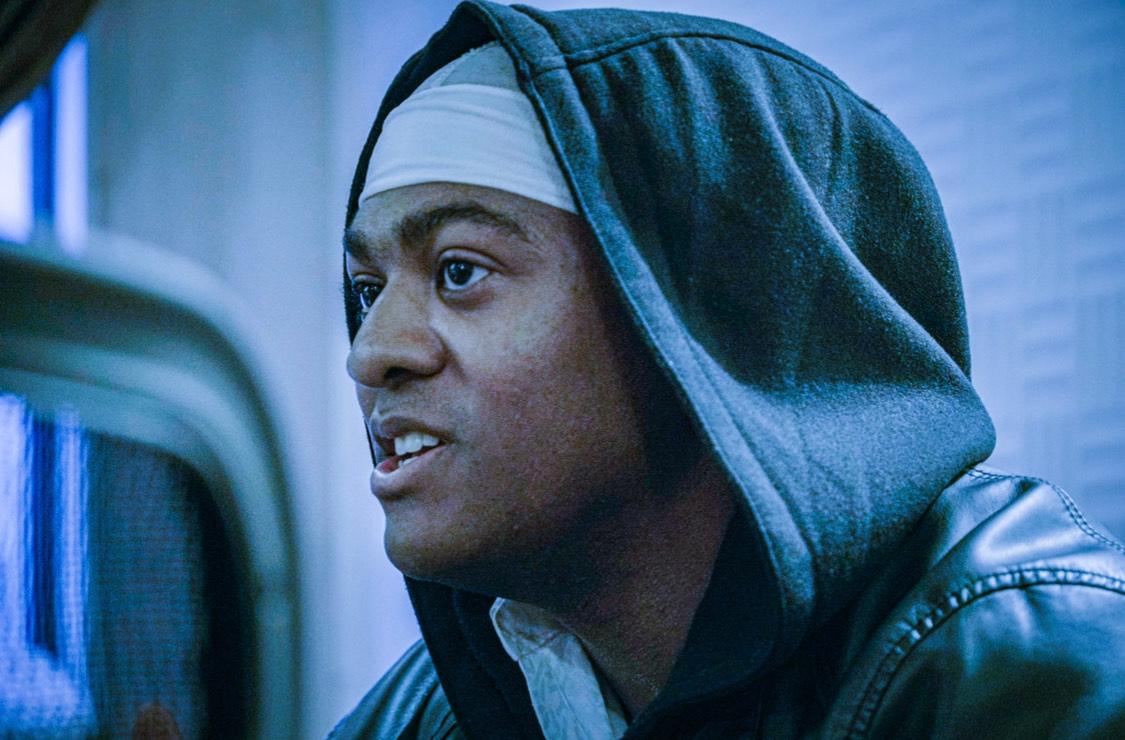 Xavier Darnel Singletary, better known by his stage name “Darnel,” is a young man in the army who has always dreamed of traveling the world and pursuing a music career. Darnel assures that he has been writing music ever since he was around 6-years-old. Issues arose because Darnel simply did not know the best way to go about pursuing music at a young age. Unfortunately, Darnel’s family was not very supportive of him ever becoming a recording artist. Darnel was not exposed to a lot growing up in Alabama, but he eventually enrolled in a college where he obtained his degree in exercise science. He became an on-call personal trainer and held training sessions at “Gold’s Gym.” Darnel joined the military because he believed that would create more opportunities for him in life. Joining the military allowed him to travel, and as he did so he became more educated about different cultures while making countless connections. His experience in the military motivated him to follow his musical passion.

Darnel explains that he is rather well-rounded in terms of style when it comes to his music. He allows his musical sound to tune into a variety of genres including hip hop, r&b, and alternative. Darnel’s mother would listen to mostly r&b songs from such artists as Babyface and Gerald Lavert when Darnel was young. Darnel’s primary musical influences include Drake, Lil Wayne, 50 Cent, Usher, Maxwell, Prince, and Michael Jackson.  Darnel asserts that he is willing to create any type of music as long as the sound corresponds to his current emotional state and aligns with whatever vibes he is experiencing at the moment. Making music has to be somewhat spontaneous for Darnel. There is never a designated time or place where he must write and record his songs. When Darnel feels the need to express himself he will do so through his music, and that is the most authentic way for him to exude creativity.

Latitude28 has set on a US wide tour, called ‘The Drive-In and Fireworks Extravaganza Tour’