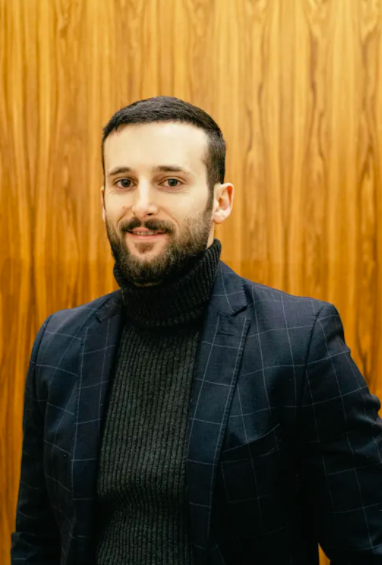 In today’s industrialized economy it is very uncommon to see family owned businesses in operation. Companies that were once kept inside the family have gone public and are now owned by many different shareholders. However, there are still a few rare cases where a family legacy has been continued, and a company is still within the families ownership. Being passed down from generation to generation. One fascinating family story that has yet to be told is that of Daniel Merin, known as Daniel of Fifth Avenue, and the Merin family.

Before Daniel and the Merin’s were known as a long line of jewelers, the family’s journey in the jewelry industry began with a pick axe and sweat. Daniel’s grandfather, Shlomo Merin, started cutting and mining diamonds in the early twentieth century. After years of hard work in the mines of Sierra Leone, Africa, Shlomo was promoted to Director of Manufacturing for famous jeweler Lazare Kaplan. And thus began a long line of jewelers.

Many years later, Issac Merin, Daniel’s father, took after his father started cutting diamonds in the mid-70’s. This occupation segued into brokering diamonds and wholesaling when he came to NYC in 1981. He later launched his own wholesaling diamond house in 2000.

Growing up in New York City’s hustle and bustle, Daniel developed an eye for unparalleled craftsmanship which has allowed him to create highly valued classic designs with modern spins. He specializes in bespoke bridal and engagement rings.

Daniel comes from a family that has a long history in the diamond business. A passion for service, customer education and consistent production has been, and always will be their company mission for hundreds of years to come.

Find out more about Daniel of Fifth Avenue here:

The International Airline Industry is Getting Disrupted Due to COVID-19 Effect; Revenue Loss on the Rise