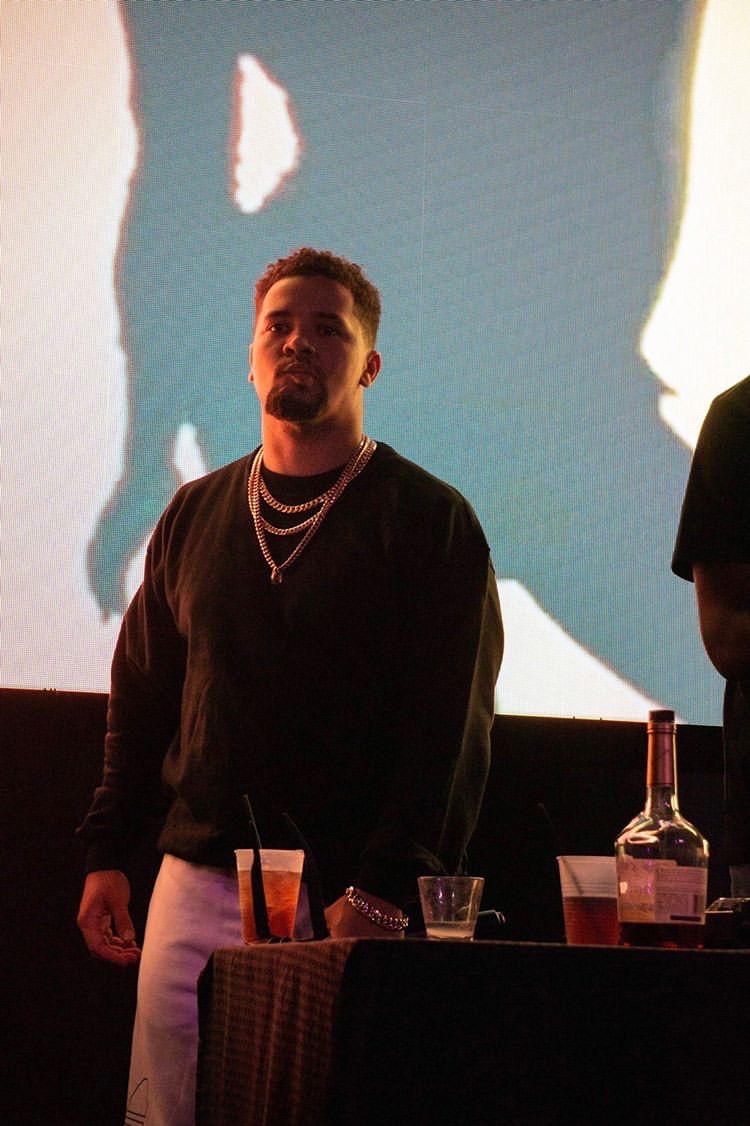 New-York-based rapper Tyler Star’s career goes all the way back to 2011 with his debut single “Ride With Me” featuring Lil Chuckee. After a successful few years touring with big-name artists and a 2017 EP “Stuck Up” featuring King Los, Oun P, Lil Chuckee and KL, Tyler is back with a planned release for June of this year.

Tyler is currently an independent artist but is no stranger to the industry. He does everything on his own: a big feat requiring a strong will and powerful skillset. Tyler writes all of his own music and works with a tight circle of producers, namely: Shushi Takeout, Shawn Lite, Pilot Nimbus, and KL Music Online.

Tyler promises something a little bit different with his new single in comparison to his last EP. He said that he gets “a little deeper with this one”. After amassing over half-a-million streams on his last release, many fans can’t wait to listen to the much-anticipated drop of new music.

You can listen to Tyler Star’s music here.

Interview with SM aka Sick Minded