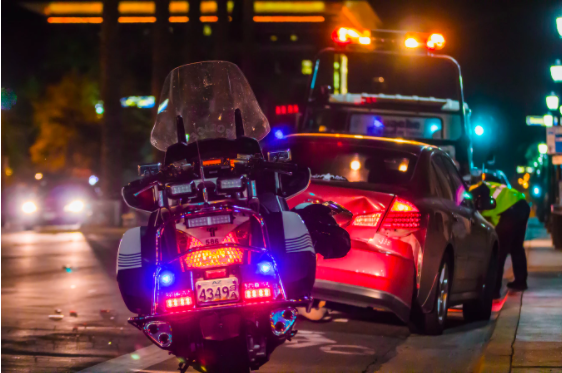 We can’t deny that the Coronavirus has profoundly affected our society and many aspects of life. Yet, sometimes it’s hard to notice possible indirect consequences.

The occurrence of fatal crashes or fatal collisions has risen drastically in many cities.

In Ontario, Canada, statistics released by the Ontario Provincial Police (OPP) show that the number of fatal crashes has risen 10.5% from May 2019 to May 2020, as reported by the Toronto Sun. According to the same report, fatalities caused by distracted driving have increased almost 300% compared to the same time last year.

In the same period, the mileage driven fell across all the United States, but fatality rates per miles driven increased by 37%. In Cleveland, Cincinnati, and Columbus, researchers found that average speeds didn’t increase dramatically from last year. Yet, extreme speeding did.

In New York, the average speed went from 28 miles per hour in April last year to 41 miles per hour this April. In Britain, police even reported drivers over 130 at 40 miles per hour zones. Speeding offenses in London rose 187% compared to last year. Extreme speeding increased a whopping 236%.

Data from France reports similar findings. Overall collisions and fatality dropped, but the rate of fatal crashes related to total accidents rose by 70%.

How to Reduce Fatal Accidents

Traffic calming policies exist for precisely this reason. In the last decade, studies have shown that narrower streets make people drive more carefully at slower speeds. These roads free up space that can be used for parking, or much better, sidewalks or bike paths.

Having narrower corner radii also makes it more challenging – if not impossible altogether – to turn at speed. So do strategically positioned trees and buildings. They make the streets and sidewalks more enjoyable to pedestrians and other people engaged in active mobility.

The speed reduction already favors pedestrians, cyclists, and so on, reducing traffic volume. Cars occupy a large space, after all, and many people drive alone. If you live far from your workplace, carpooling can be excellent to reduce emissions and traffic.

Other designs also help reduce speeds: pinch points, chicanes, refuge islands for pedestrians, mini-roundabouts, and many different speed bumps. Shared streets are a bit controversial, with some claiming they’re less safe. Nevertheless, there are many options for improvement. 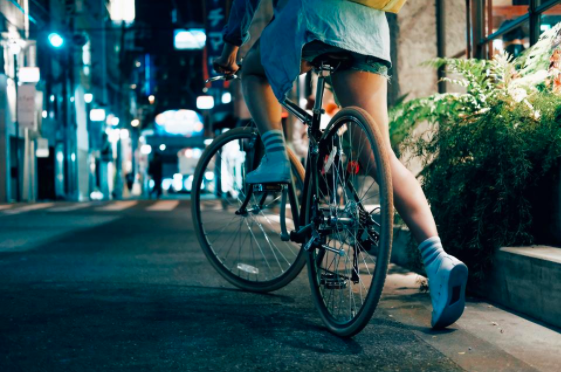 COVID-19 has and will still affect us in many unforeseen ways. Regardless of the virus, traffic accidents are not uncommon. We should strive to make cities more reliant on active transportation and slower cars. According to the WHO (World Health Organization), slower crashes have a much lesser risk of death.

We should take this situation to rethink our current traffic model. We must keep adapting to improve, which also goes for traffic. Particularly in densely populated cities. Incentivizing walking, scootering, or bicycling can enhance citizens’ quality of life, health, and safety.

Can dogs help boost students’ grades? This study tried to find out

Buying a Used Car? Here’s How You Can Get the Best Deal