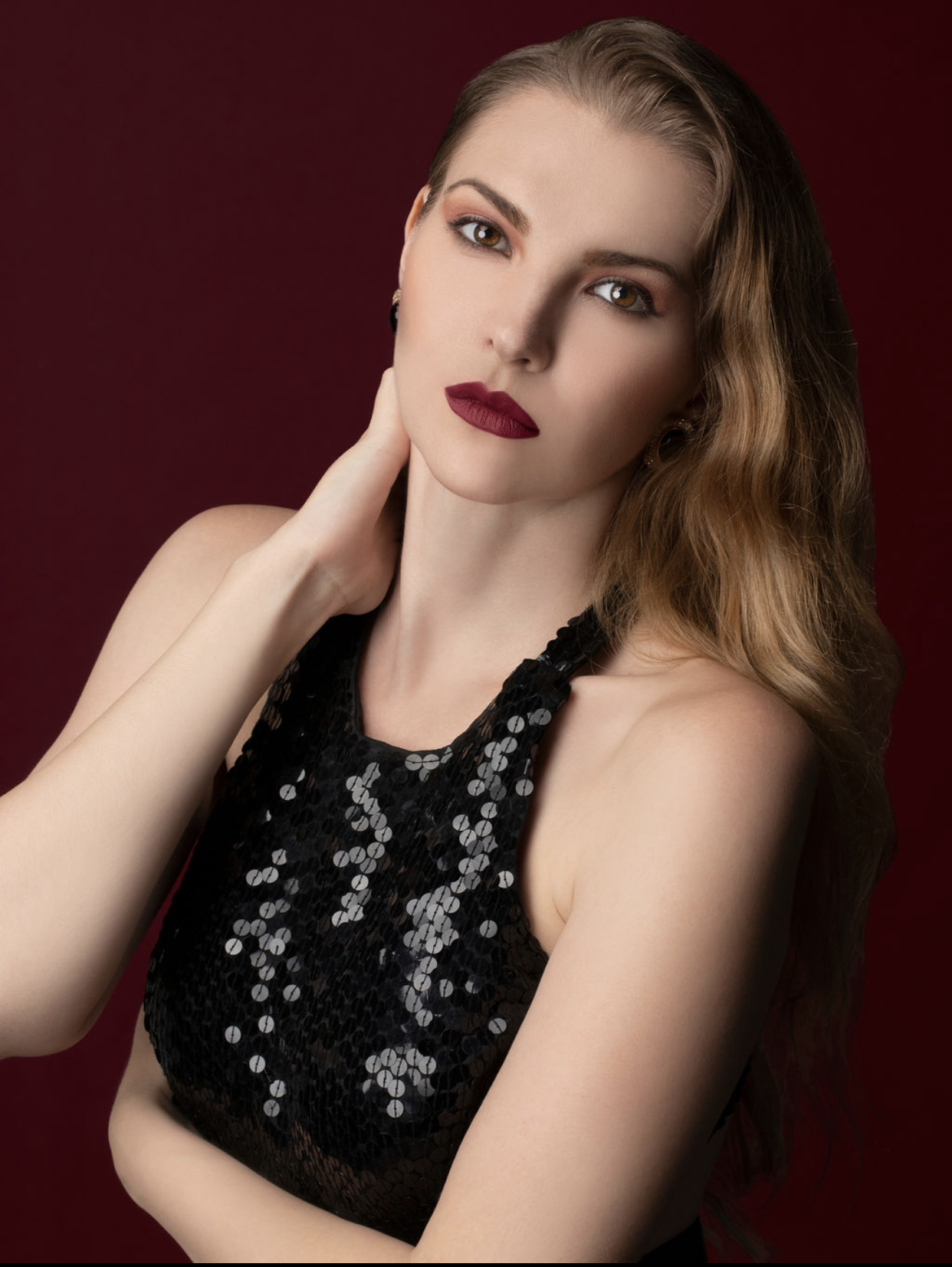 Supermodel Coco Rocha has long been known for her poses and work in front of the camera. Her eponymous “Coco Rocha Model Camp” has trained thousands of models over the years to command a greater presence in front of the camera and leverage Coco’s signature technique for creating more body lines and postures. Modeling since the age of 18, Mischaela Elkins is but one model who has benefited greatly from her time spent in the Model Camp. The 5’10” natural blonde has modeled for Cle de Peau, Graff, Van Cleef & Arpels, Diane Von Furstenburg, and Vera Wang among other bold faced names in fashion, beauty, and jewelry and appeared in Vogue Italia, Lucky, Glamour, Vanity Fair, and has been shot by Scott Schuman of The Sartorialist in her off duty model style.

Citing Coco’s unique perspective on modeling as a profession and movement as an art Mischaela said of her personal experience in the camp “I was used to couture, beauty, and jewelry modeling so my range of motion was more controlled, with dynamism and angularity taking a backseat to elegance and balance in the shot. The model camp experience with Coco was a game changer for me because I was encouraged to step outside of my prior experiences and move with more fluidity and even strive for a dynamic and interesting picture – not just a “pretty” one.”

As of 2020 Mischaela is preparing for the Miss Vizcaya Swimwear modeling competition, a contest where top models walk the catwalk at Miami Swim Week for a chance to be named the face of and brand ambassador for Vizcaya Swimwear. Following in the high heeled footsteps of her favorite model, Irina Shayk, Mischaela has competed in beauty pageants (Irina Shayk was crowned Miss Chelyabinsk 2004)  as well as modeled and been named brand ambassador for a bevy of prestige and luxury swimwear brands such as Agua Bendita, Beach Bunny, and Luli Fama swimwear. These brands are contemporaries of Vizcaya Swimwear and their shows are the most sought after invites at Miami Swim Week.

Mischaela is no stranger to taking up professional training to elevate her modeling toolkit and polish her professional competency. She was trained in formal runway and modeling from the best in the business, having trained under Mandy Dyonne, runway and modeling coach for Elite, IMG, NEXT, The Society, and other top global agencies. Dyonne has put the best walks in the business on the runways of Chanel, Dior, Louis Vuitton, Givenchy, Fendi, and Prada. She’s also coached multiple Victoria’s Secret Fashion Show runway models, and for the Elite Model Look competition. In addition to learning to walk the walk like Victoria’s Secret runway models, Mischaela is a student of John Benton of John Benton Model Fitness – a program that countless beauty pageant queens, models, and Victoria’s Secret models trust to tone and tighten their bodies for modeling work.

In order to further perfect her runway walk, in addition to training with Coco Rocha and Mandy Dyonne, Mischaela has also trained with the team that refines, trains, and grooms candidates for the prestigious Miss India competition. Supermodel Kavita Kharayat has also trained Mischaela on the runway for her pageants and appearances. Kavita is a fixture in Indian fashion society, having won the Femina Elite Model Look competition at the start of her career and going on to walk for Indian fashion royalty like Manish Malhotra, Ritu Kumar, and countless others.

In addition to working on runway with Kavita Kharayat and Mandy Dyonne, photoshoot and camera work with Coco Rocha, and fitness and toning with John Benton…Mischaela prepared for pageant interview, public speaking, presentation and soft skills with Miss Universe 2005 Natalie Glebova in what she calls “a pinch me moment”. Her grooming, styling, carriage and deportment was refined by another pageant veteran, model and Miss Earth India 2001 Shamita Singha of Mumbai’s Refinery Academy. Mischaela stated, “It takes a village to truly prepare someone for competitions that attract global top models such as Miss Vizcaya and international beauty pageants. Everyone I have worked with has lended me not only their learnings from their long and successful careers, but they’ve helped me uncover a more polished, unique, and refined version of myself. I am so grateful for the time and energy they’ve spent on me and their encouragement.”

Take Care Of Your Watch