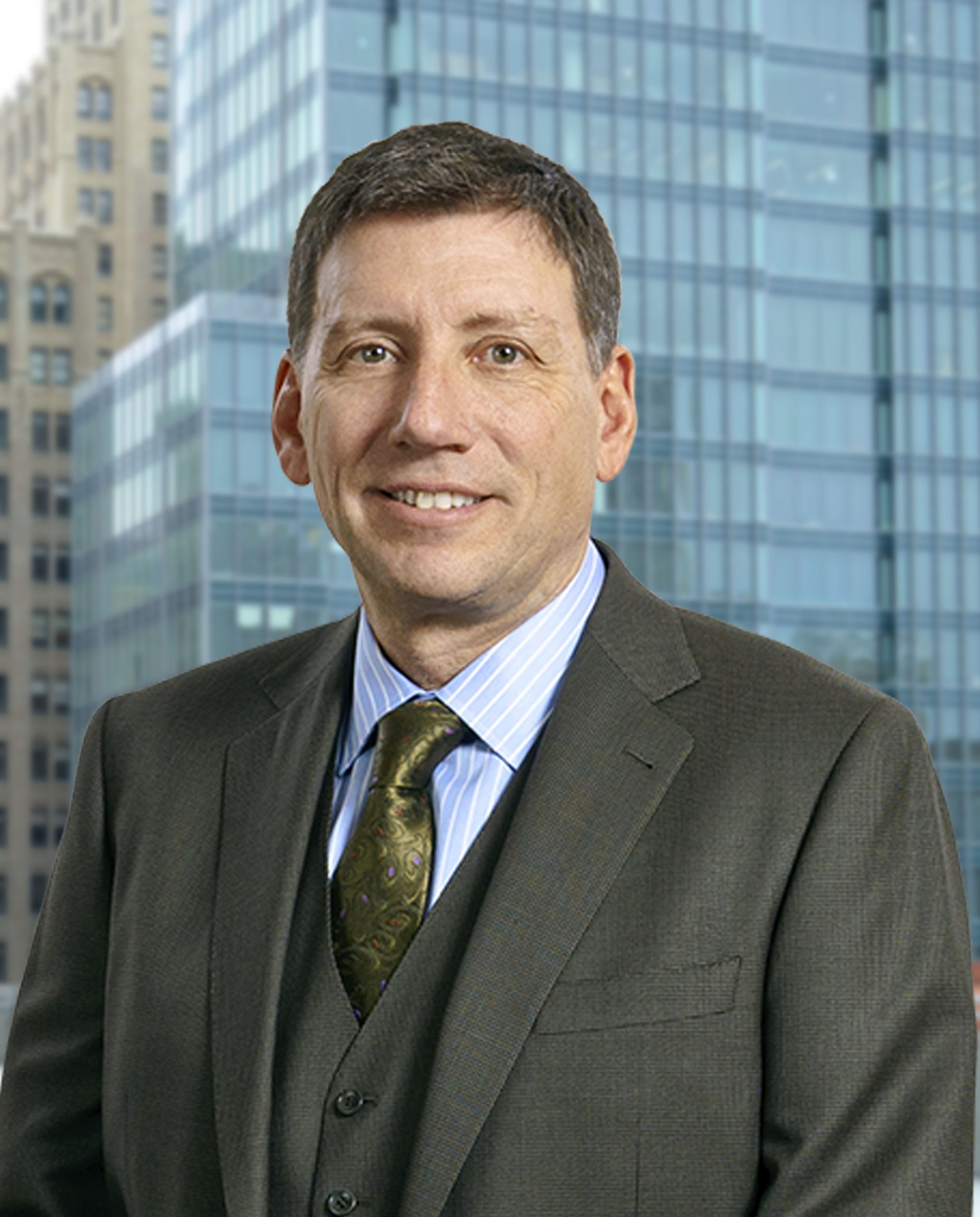 For some, the desire to become a legal advocate begins at a young age. That wasn’t the case for the Walkup Firm partner Matt Davis. “It wasn’t like I was 12-years-old and rented To Kill a Mockingbird and wanted to become Atticus Finch,” said Davis.

Right out of college he got his first job as a waiter, serving drinks and then managing a midtown Sacramento restaurant. Davis had dreams beyond bartending but needed some direction. He credits one of his regular customers, who was a lawyer, with encouraging him to take the LSAT and apply to law school.

“He saw something in me and put the bug in my ear,” recalls Davis who followed his customer’s advice and was accepted to UC Hastings College of the Law. “It was really fortuitous because I moved to San Francisco and loved it. I felt like I hit my groove,” said Davis.

After graduation Davis began his legal career, as many young lawyers do, in “Big Law” doing commercial litigation but he found the work uninspiring and monotonous. Davis had a friend who worked for the San Francisco City Attorney and spent a lot of time in the courtroom, which intrigued him. “He was trying a lot of cases and having a lot of fun,” said Davis who decided to take a trial advocacy course through the National Institute for Trial Advocacy (NITA).

Armed with a new skillset, Davis accepted a job working for the then San Francisco City Attorney, Louise Renne who became a mentor. “She’s just a terrific lawyer, an even better human being, and in her heart a plaintiff’s lawyer,” he said.

Without much courtroom experience, Davis had an opportunity to handle some very complicated and significant cases. He worked with Renne on the litigation team that took on Bank of America for allegedly ripping off the City and the State in the way the bank handled bond payments. That case settled for almost $200 million. He was the lead lawyer in a case against the title and escrow industry that resulted in a $35 million verdict, the largest in the history of the California False Claims Act at the time. It seems Davis had found his calling as a plaintiff lawyer.

In 2001, Davis accepted a position with Walkup, Melodia, Kelly & Schoenberger and began handling a variety of personal injury cases involving serious injuries and wrongful death. “You start to get a little bit of the warrior mentality where you like going up against a tough adversary. I mean, insurance companies and corporations don’t give up easily,” said Davis.

He found the work rewarding and honorable. “You’re in for a big fight. When you feel like you’re on the right side of the case, it feels fun and righteous,” he said.

One of the causes Davis has championed throughout his career is making the roadways safer for bicyclists. As an avid cyclist who commutes regularly to the firm’s San Francisco Financial District office, he’s passionate about protecting the rights of bike riders. He has represented many injured cyclists over the years. “It breaks my heart every time that happens,” said Davis.

He recently settled a case for nearly $8 million on the eve of trial involving a 47-year-old tech company vice president who sustained paralyzing injuries when his bicycle collided with a car that turned left into his path of travel on a popular Peninsula bike route. The crash happened in one of the most dangerous intersections in the county for bicyclists. Davis sued the driver of the car who hit his client, as well as two government entities that owned the roadway, and the engineering firms involved in the road redesign implemented two years before the collision.

Davis helped settle another case for $12 million on behalf of a semi-retired physician who was rendered a quadriplegic when the front wheel of his bicycle dropped into a shallow trench in a road construction zone, causing him to be launched over his handlebars and land on his head. Even though investigating police officers faulted Davis’s clients for cycling on the wrong side of construction cones, the Walkup team developed evidence showing that the defendants’ setup of the construction zone violated numerous safety standards. The traffic control plan squeezed bicyclists into the same lane as fast-moving traffic, thus justifying plaintiff’s decision to ride inside the cones so as to avoid being sideswiped by cars. Defendants also failed to put a mandatory warning sign and barricade in front of the difficult-to-see trench.

Davis also recently recovered $6 million on behalf of a badly injured bicyclist who was struck head-on after a collision between a food delivery vehicle and a taxi cab in a busy intersection south of Market Street in San Francisco. After the food delivery driver broadsided the taxi cab, it careened into the cyclist who was waiting for the light to turn green. The blunt force trauma caused the plaintiff to suffer a traumatic brain injury. “It could have happened to me,” said Davis.

To improve cycling safety, the Walkup Firm has commissioned several studies to pinpoint the most dangerous intersections around the Bay Area. The goal of collecting and publishing the research is to raise awareness and to put public entities on notice about the increased risk of cycling accidents in specific areas.

“We’re able to help encourage some changes in the way people think about the design of these intersections,” said Davis.

Another case that Davis is enormously proud of resulted in strengthening building and housing codes following a tragic balcony collapse. Davis was part of the firm’s litigation team that represented nearly all the families of students killed or injured when a balcony sheared off from an apartment complex in Berkeley in June 2015. The collapse killed five Irish students, one Irish-American, and injured seven other Irish students. The legal team obtained a confidential settlement after hard-fought negotiations which resulted in the local and state governments passing laws to make balconies safer for everyone.

Davis is motivated by standing up for injured clients whose legitimate claims are often dismissed by defendants. In a case that involved an explosion, Davis represented a couple who were cleaning a vacation home. “My clients were non-English speaking house cleaners and the civil justice system often treats them as low-value cases because of who they are,” said Davis.

When the plaintiffs opened an appliance, a tiny electrical arc ignited leaked gas. A fireball erupted that engulfed the couple. They fled outside, covered in flames. The rapidly ensuing fire destroyed the home. His clients, who were in their early thirties, both suffered serious third-degree burns and almost died.

Less than a week before trial Davis obtained a $45 million settlement that ensured his clients would receive the medical care they needed and would never have to worry about money for the rest of their lives.

“When you make a difference in someone’s life who desperately needs help, that’s very rewarding.”