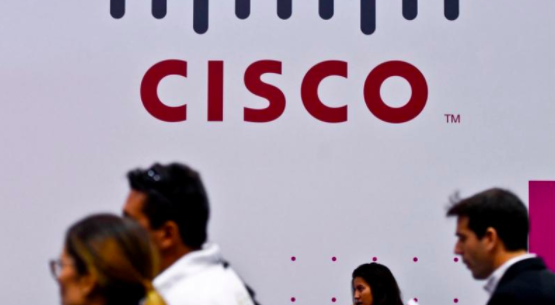 While the world is focused on containing the spread of the coronavirus, many employees continue to face discrimination in the workplace. California employment lawyers in Oakland filed a lawsuit against technology company Cisco for permitting caste discrimination. Reportedly, two higher-level employees outed an unnamed employee for being from a lower Hindu caste.

Los Angeles and San Francisco employment lawyers are always available for these types of cases. Frequently their settlements are in the millions.

According to the lawsuit, the unnamed employee faced harassment from top-level managers who are also Indian and from a higher caste. The caste system in India groups Hindus based on their background and religion. However, a person’s caste also defines their social status, with some classes deemed ‘better’ or higher than others. The higher ranking engineers Sundar Iyer and Ramana Kompella outed the unnamed employee as being a Dalit, the lowest of all the castes. Both are now defendants in the lawsuit.

When the employee reported the harrasment, Cisco HR reviewed the case and determined that caste-based discrimination was not prohibited by law. According to the employee, the engineers retaliated and steps were taken to prevent the employee from receiving promotions or pay increases. Thus, the employee sought help from California employment lawyers to file a discrimination lawsuit.

Many tech companies in Silicon Valley hire Indian immigrants, making this a potentially widespread problem. Los Angeles and San Francisco employment lawyers are always available for these types of cases. Frequently their settlements are in the millions.

While some deal with discrimination in the workplace, many are currently out of a job and seeking unemployment benefits as a result of the coronavirus pandemic. States reopened their economies after a period of uncertainty amid Covid-19 fears, citing lower infection rates as a justification. Unfortunately this caused a resurgence of infections as a result of people gathering in confined spaces such as offices, grocery stores, and public areas.

According to Forbes Senior Contributor Jack Kelly, we’re not yet in the clear with regards to getting back to normality:

“The bulk of the June job gains were not newly created roles, but rather businesses rehiring employees who’ve been previously furloughed and brought back,” he said. “The data, as dire as it is, doesn’t tell the entire story. We’ve seen overwhelming reports indicating that the economy continues to crumble and it’s not likely to get better anytime soon.”

The coronavirus keeps most people in their homes for now, but eventually workers will begin making the move back to normality. This means returning to their offices and office culture, which for many is riddled with problems such as discrimination. Employees have many resources available to deal with these types of issues and demand a fair work environment. Southern and Middle California employment lawyers are always available for these types of cases. This could be more of a reason for people to start speaking out against harassment.