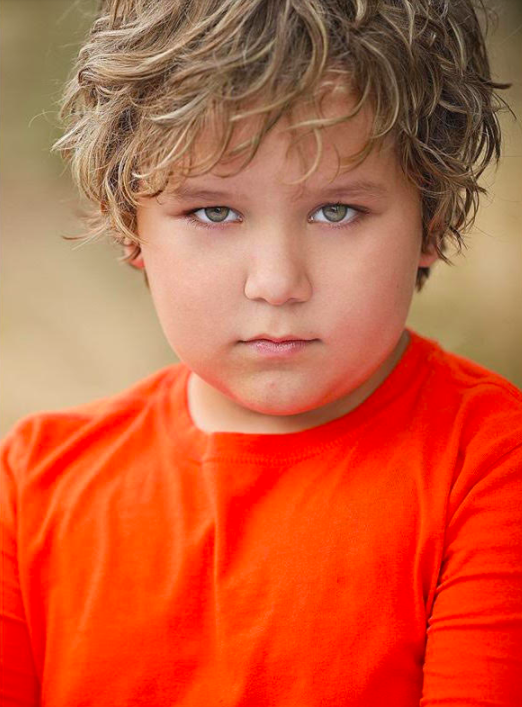 It is a well-known fact that getting into the entertainment industry is not an easy thing, and establishing yourself as a worthy contender and a star worthy of the fans’ love and adoration is much more challenging. Still, budding stars with a massive amount of potential are welcomed and polished in hopes of becoming the next big thing. Charlie Whitley is a nine-year-old Australian boy, and he is the hottest new child actor coming up to leave a mark in the world of entertainment.

Despite his young age, Charlie Whitley has already built an impressive portfolio in the four years he has appeared professionally. His first memory of acting and singing was at five years old, and he has been very productive since, juggling school and work. He travels between Los Angeles, California, and Sydney, Australia, for work, and he has representation in both countries.

There never is a time that the young star resented work. With an eagerness and enthusiasm to show his skills on stage and camera, he looks forward to each project and performs to the best of his abilities. This includes acting for films and commercial ads, his live appearances, and even stand up comedy.

Charlie Whitley has recently set foot in the music industry as well, with his first solo release in September 2020, titled Girl Behind the Show. His next release is already in the works. Slated to be released on December 3, ‘Tis the Season will come just in time for the Christmas season. A third single will be released on January 26, 2021, with the title Took the Words.

The actor has appeared in commercial ads for NRMA, Holden, Big W, Freedom Furniture, and Amazon USA. In addition, he co-hosted the Nickelodeon Industry Awards 2014 Australia and performed as the lead singer in the Universal Hilton Showcase and TCE Showcase. His vocal prowess has been acknowledged, awarding him 2019 Vocal Stars’ New Artist of the Year and 2018 Celebrity Experience’s Star of the Year.

The young actor’s most notable role, thus far, is as Max in 2019’s Little Monsters, starring alongside renowned actors Lupita Nyong’o, Josh Gad, Kat Stewart, and Alexander England. The film is a novel take on zombie horror, as it follows the story of the epic team-up of a musician, a children’s show personality, and a kindergarten teacher to protect children from a sudden zombie outbreak.

With the success that can only come from talent, hard work, and an incredible work ethic, this star has been making waves in the entertainment industry. Each performance is filled with such positivity that uplifts the spirits of the crowd.

Charlie Whitley attributes his success at a young age to his loving and supportive parents, who never once doubted his dreams and his ability to achieve them. He hopes to inspire other children to work for their dreams and believe in their own capabilities and hopes that other parents can see the underlying potential that each kid has.