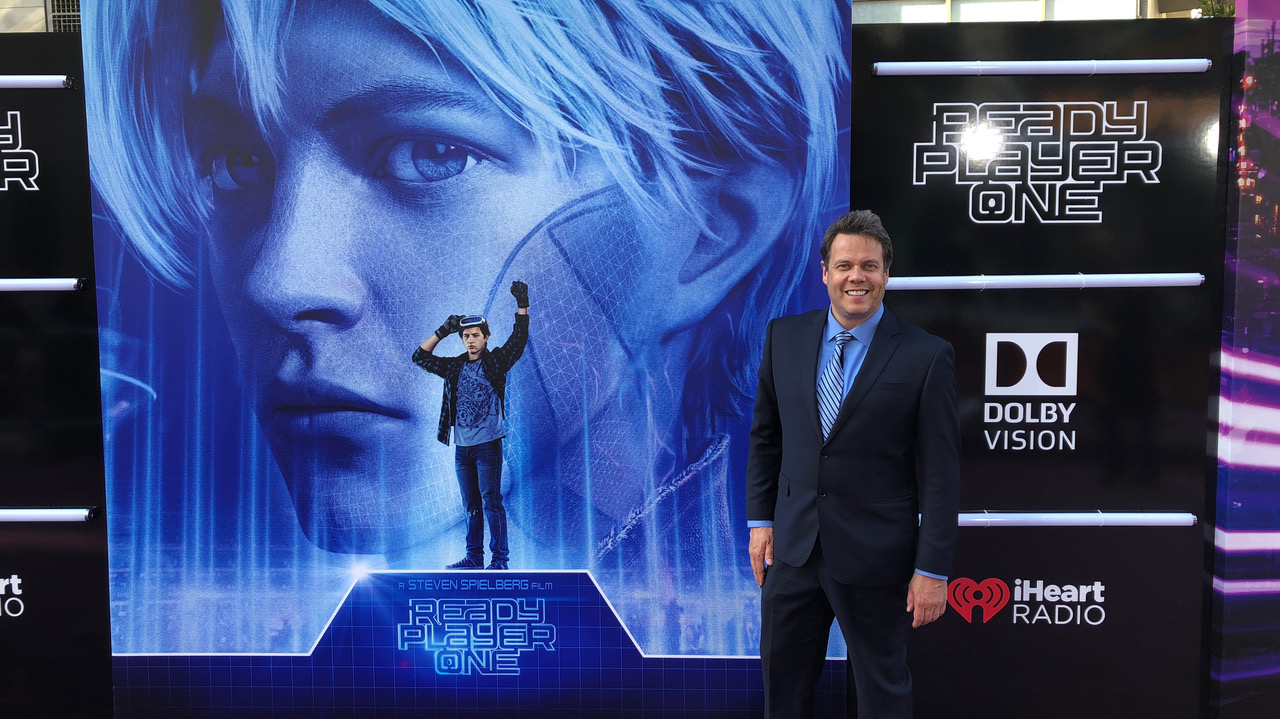 Richard Kenyon has been directing films for over twenty-five years, but recently he has found incredible success by “teaming-up” with a man who was born in 1564… William Shakespeare!

As one of the industry’s top film directors who is able to interpret Shakespeare and adapt his plays onto the big screen, Richard gives his surroundings in Los Angeles and the rest of California to his success.

The California Herald caught up with Richard to chat more about how Shakespeare has changed his life, and even saved it when he was sixteen!

1. As a director and producer, what brought you initially to California and creating your art here?

As a kid I had travelled to California many times. So I knew So-Cal pretty well.  Honestly it was a chance for change and an opportunity to be at the center of the entertainment world. A new beginning for me and for my wife and teenage son. I would be amiss if I didn’t mention the weather. Sometimes you have to take the chance and wonderful things can come your way.

2. You are known as one of the top individuals at “Interpreting Shakespeare”… how did you get such a title and known for this?

When I was 16 Shakespeare basically saved my life. I was not a kid that enjoyed school but when I was introduced to Shakespeare’s play Macbeth everything changed for me. I understood those words. I could articulate what was being said. It didn’t seem like it was a foreign sound to me. From that moment I dedicated my life to sharing my love of Shakespeare to audiences all over Canada and the US.  I started a theatre company called The Shakespeare Company in 1996 in Calgary, Canada and it will turn 25 on Valentines day! Over the past 25 years I have never been far from Shakespeare, producing over 50 productions, acting in almost as many and teaching actors and students about Shakespeare’s plays. I constantly find myself learning about Shakespeare. Whether it’s with my actors in the online readings I have been directing during the Pandemic or in a class room of students, Shakespeare’s words and works always affect me. A bulk of my work these days is with the First Folio of Shakespeare works. Printed in 1623 it contains 36 of Shakespeare’s play with all the wonderful extra spellings and Capitals letters. It feels to me like it’s the document that comes closest to Shakespeare’s intent and I use it as a guide for acting interpretation. 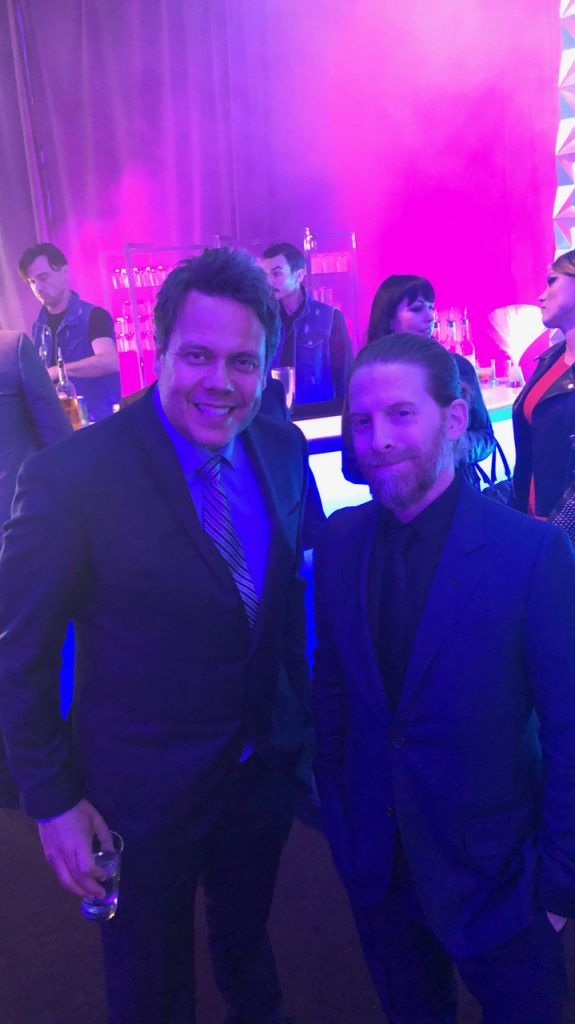 3. When getting ready to direct, what are the first few things you do to prepare?

I like to really know the play or script so I will read it at least three times in a row. This way it gives me a strong sense of what it’s about. It can also give me a clear understanding of how to cast. I think 75% of a director’s job is to cast the project correctly. I then write down any images or thoughts that I have from the initial readings. I heard Francis Ford Coppola interviewed and he inspired me to do what he does and that is he writes a short paragraph on how you can really screw up the project. He writes a list of the traps and pitfalls that you could fall into. It keeps your ego out of the work and makes you focused.

4. What type of actors do you like working with?

I love brave actors. Just before Covid struck I directed a production of Much Ado About Nothing and I worked with this amazingly brave actor Grace Lynn Kung. She played the role of Beatrice… she blew my mind. She was brave and funny and totally committed to the project. She forever changed in a good way how I saw the character of Beatrice. That was a wonderful experience.

5. Where have been some of your favorite places to shoot here in California?

I shot a short film in the Angeles National Forest and that was amazing. I’ve done some shoots by the ocean and in the mountains, in a beautiful church downtown. I can’t wait to shoot in the desert. California has everything you could want.

6. With COVID-19, things have slowed down. What have you been doing to keep your mind sharp and preparing for life ahead?

I have been doing a lot of reading. Shakespeare and his contemporaries. Maintaining. I have been directing online readings of Shakespeare with actors all over Canada and the US to keep sharp and creative. Staying positive and anxiously awaiting a hug from all my friends. 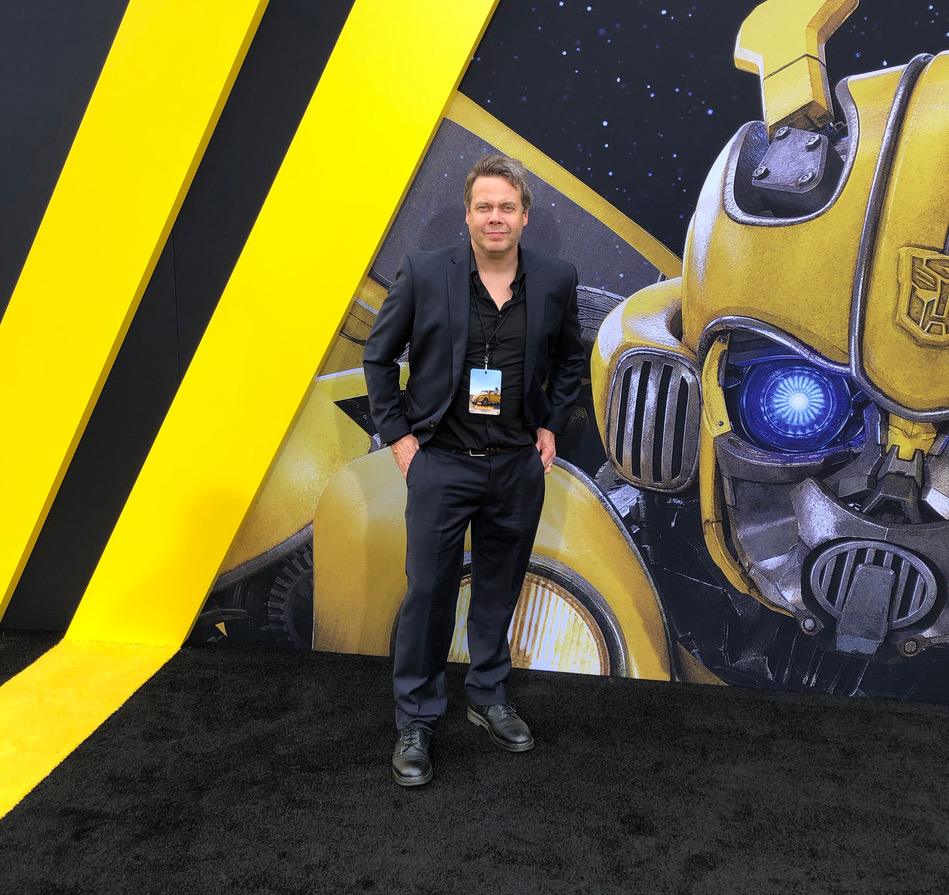 7. What is your advice to others wanting to get into the entertainment industry?

Follow your dreams. Don’t let anyone tell you otherwise. I have witnessed first-hand people who pushed their dreams away or said they’d do it tomorrow. They never did.

8. What about California do you love so much about, especially living in Los Angeles?

For sure the weather is wonderful but for me it’s the people. I have met some of the kindest and most generous people in LA.

9. Leave us off with a Shakespeare quote that helps motivate you?

“Love all, trust a few, do wrong to none.”  From Shakespeare’s play All’s Well That Ends Well.

L-da Wild Opens Up About Her Relationship With Fear