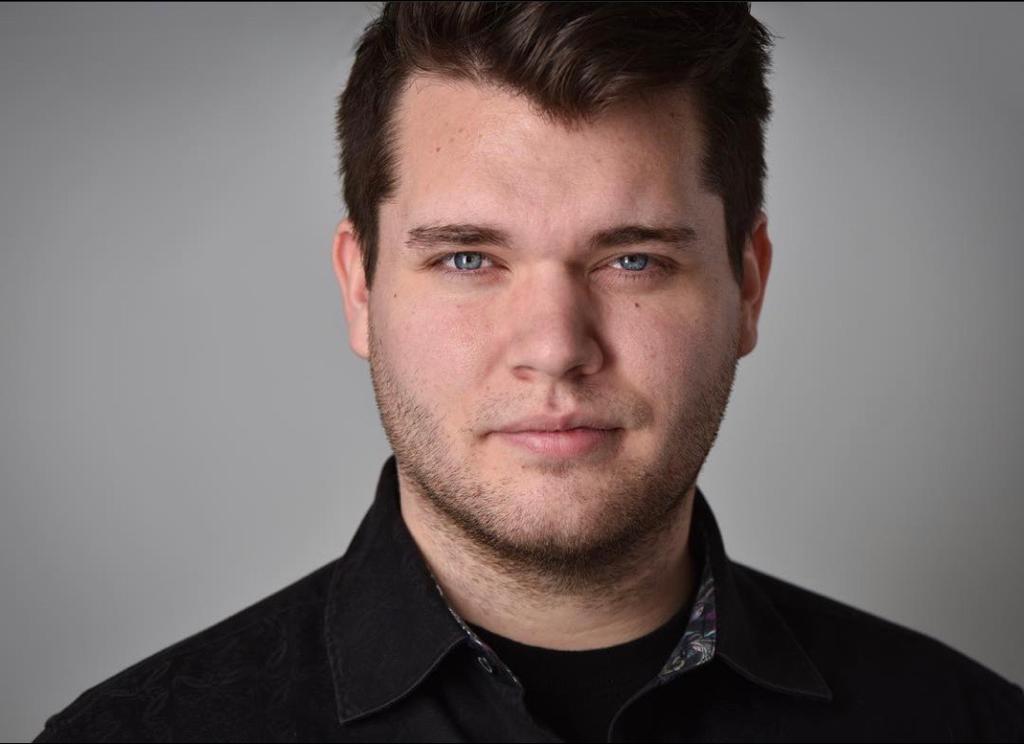 Brett Knutson, serial entrepreneur and President of the marketing agency Monopolize (www.monopolize.com), is the modern day inventor of startups and credited for starting multiple seven to eight figure companies across various industries. Through a series of hardship and prosperity, Brett Knutson has nearly perfected the formula to vitalize brands marketing directly to consumers by offering solutions for strategy, creative, e-commerce, paid media, production, and influencers. Kicking off his journey in entrepreneurship at the age of eighteen, he has built a name that appropriately encapsulates his career and work. Of the lessons learned over the course of his career, Knutson values the importance of equity sharing and brokering. We had the pleasure of speaking with Brett about him about what drives him on this road least often traveled. His ability to make money alongside guiding others to build their own businesses, sets him apart from other businessmen.

M: You are often called a serial entrepreneur; how old were you when you knew you wanted to be an entrepreneur?

B: So I actually grew up in a township of 600 people, and the word entrepreneur, I didn’t even know what it was until I was an adult. I grew up super sheltered from that. I think my parents knew that I was different and didn’t want me to see any other option than the option they wanted for me, which was to go to college and pick a safe degree, get a job and work my way up. My mom is a teacher and my father is a cop, so you know, a very traditional family. For me, as soon as I discovered that there was an option B, I immediately chose that. Growing up, all I ever knew was what I didn’t want. It’s a very strange way to grow up to only know that you don’t fit in and that what everyone else likes and wants for you, you don’t. I didn’t meet my first entrepreneur until I was 18.

He then goes on to describe how his first business venture wasn’t the most successful, but that he was still able to bounce back from his losses and create an empire.

Brett traveled the world and shared his story, spreading all the knowledge he gained from his journey.

M: You do a lot of public speaking. How did you get into that?

B: It kind of happened by accident. I’m a very loud passionate introvert. I speak at high schools for free because I know this will affect their lives. But as far as paid speaking, speaking at events, I love doing it, but it’s not that I seek it if that makes sense.

Brett continues to be a major player in many different industries, and with his intelligence, creativity, and passion; he’s going to be at the top for a long time coming.

The Ace Social Media Entrepreneur Shubh Agrawal, And His Experiences