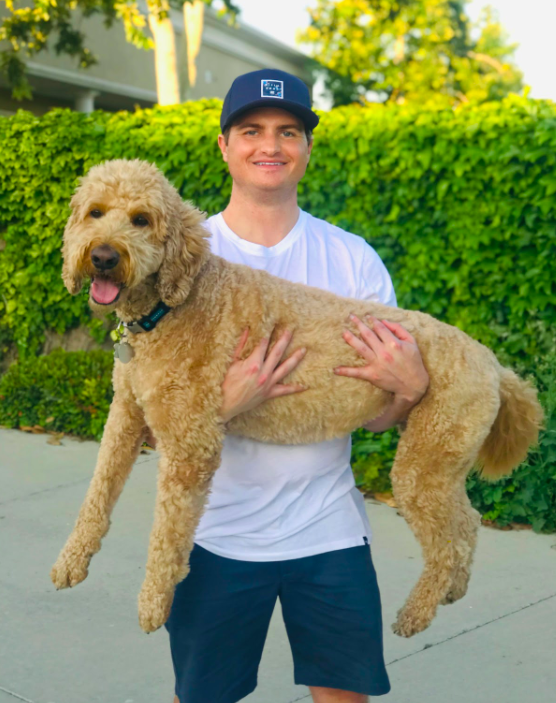 The story of Brandon Mouw is nothing short of inspiring, powerful, and motivating. From the tender age of 3, Brandon Mouw started his life fighting for it. He got diagnosed with Juvenile Type 1 Diabetes and grew up to have brittle diabetes. Like it was not enough, he lost a kidney and went under the knife nine times. Medically, he stood very little chance, and the doctors already wrote him off. Still, he was able to crowd fundraise $250,000, which he used to pay for a pancreas transplant that saved his life.

His journey was not smooth in any way, and now that he has grown, he feels he has to give back to the people through his story. He is now championing the cause of bringing awareness to some of the chronic illnesses. He has lived through the worst ill-health episodes, and he is offering respite to restless hearts and motivation to other people who may be on the verge of giving up because of a health condition they are battling with.

Brandon Mouw was just like every normal kid with aspirations. He grew up on an egg ranch in Southern California. The type of diabetes he had was the insulin dependent non-reversible type. That he survived remains a miracle because he had a heart stoppage twice due to the low level of sugar, but somehow, he survived that. His pancreas transplant was a last-resort treatment, and luckily for him, he survived it. Before his diabetes advanced to brittle diabetes, he already got a degree in Theology, Education, and History. He did some missionary work for a while, taught social studies at a high school, and earned himself a law degree. He also had a job stint as a law clerk, and then his health deteriorated.

No insurance company would take up his case because a pancreas only transplant is an optional coverage in the Affordable Care Act. But he did not give up. He took matters into his hands and sought help from somewhere else – other people. People he knew and people he didn’t know rallied around him to raise the cost of a transplant not covered by insurance. Astoundingly, they raised the money in less than three months. So Brandon Mouw owes his being alive to others. He is alive because other people sacrificed their income and personal money for him to live. This has given him the motivation to do the same for others too, so he has committed himself to connect with people who are dealing with health issues such as diabetes 1 and 2 and other chronic health conditions. In his words, “No one has been through what I have. I needed an organ transplant out of nowhere after being a well-controlled diabetic for nearly 30 years. I raised the money needed while I was dying. My work ethic. My tenacity. My story that I cannot even believe I survived. I have one kidney and two pancreases. Who can say that?”

His work also centers around educating people on surviving chronic illness, organ transplants, and organ donations. These are things that put people in crucial states. Brandon wants to be a beacon of hope to these people by giving them a reason to believe that they can survive. Sometimes, it is the mindset that makes a medical treatment successful. Brandon Mouw is motivated to allay their fears and actively help them find the help that they need.

Brandon hopes to do more public speaking and write a book over the next five years while working on creating new legislation that helps sick people survive their illnesses no matter how chronic. If he could survive the odds that were stacked up against him, he believes anybody else can do the same.