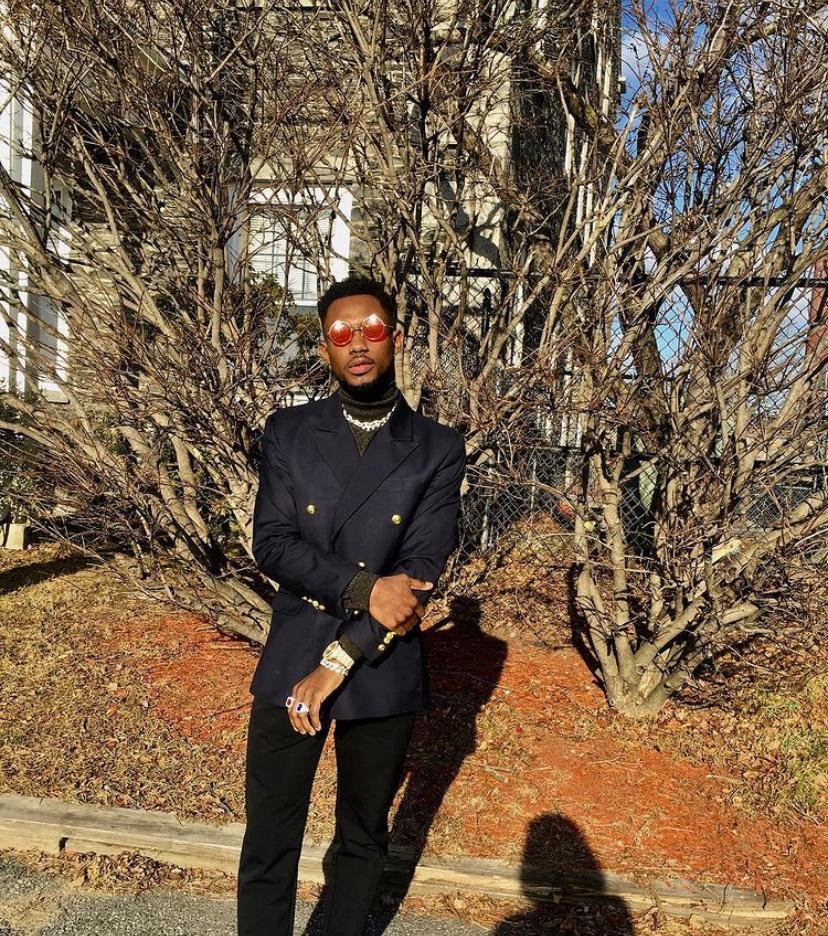 Were it not for that one choice that BobbyJayTv’s parents made to move to the US, we could probably be not knowing anyone with that name. For him, it was the start of a long new journey away from the wartorn country, Liberia. Despite the instability, BobbyJayTv still attests that the country is full of people with outstanding talents, only that they don’t have exposure and support.

Despite the instability, BobbyJayTv learned the importance of being independent. It is from there he knew that he wanted to be his own boss so that he could be the one managing his entire life without someone else dictating it.

He urges to become successful motivates BobbyJayTv to face a new day. “I wake up every day hungry for success and willing to put the work in. Nothing that is worth it comes easy.” He says in an exclusive interview.

Making the world a better place

Apart from pursuing his personal interests, BobbyJayTv has that element to make the world a better place for everyone. He refused to sit back and watch as things go astray. He is now hosting a beauty fashion event that intends to campaign against sex trafficking that is gradually growing. This move has been received snd accepted by the people of Massachusetts and beyond.

BobbyJayTv never tires from highlighting the importance of meaningful connections. He picks this from his stormy experience during his initial years as an entrepreneur. After a long time of struggle without connections, he was finally able to network with quintessential people who unlocked big doors for him.

“Be on the know!” BobbyJayTV says. You should always strive to serve your audience or followers when you are a public figure. Therefore, it is important to figure out their needs and customize your output to fit into their expectations.

On success, BobbyJayTv is apt to mention that no pain, no gain. The only way to be rich, according to him, is to work hard. The hunger to succeed should be more from within you than from other external sources, “Humanity has kept me soaring,” he adds.

Be ready for naysayers.

In everything you do, whether good or bad, you will never lack people criticizing it. It is important to be ready and to expect all kinds of negative opinions if you are a public figure. On your quest to hit your big life goals, try and be calm at all times,” he says.

BobbyJayTV’s journey has been marked by happy and sad stories. He has made sure to use each experience as a recipe for growth, and evidently, it has worked well for him. He makes it very clear that his mission of grooming his life to influence American youth positively is an initiative that will continue running for as long as he is alive.

Ishan Kalra Is The Man Behind Your Favorite Celebrities