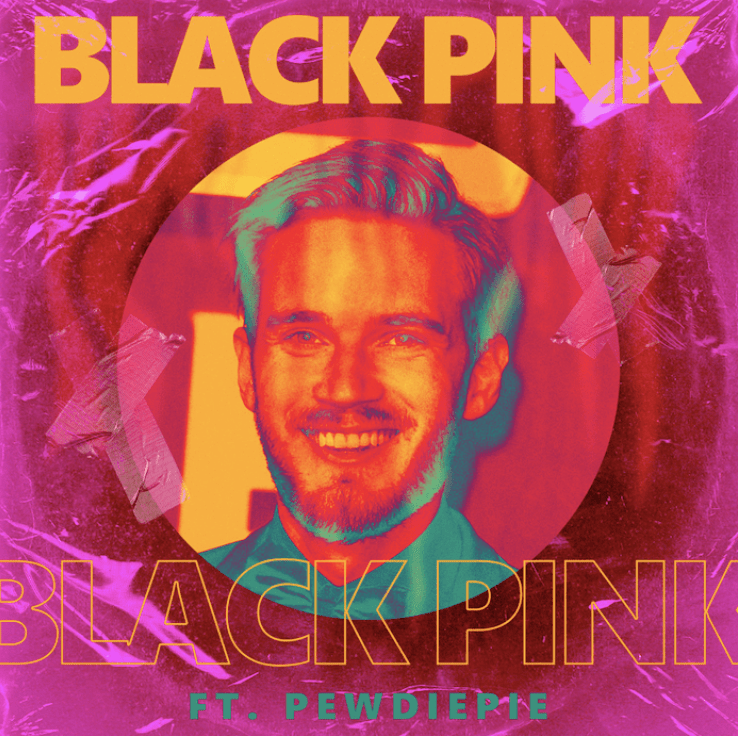 BlackPink, a South Korean girl group, is going to collaborate with PewDiePie, the most popular YouTuber star for a new Kpop trap genre song. Until now, the name for this new song has not been revealed but a countdown website, Blackpinkftpewdiepie.com is out to show the timing of the new release.

Since the launch of the countdown website, all the fans of BlackPink and PewDiePie are expressing their excitement for this new song. Many music fans are excited to see how PewDiePie will appear in the new song that will be out soon. They are making guesses about the Blackpink ft PewDiePie song at their own level.

The countdown website displays the exact time after which the song will go live on different music platforms. As per the timer details, it is expected to hit the music world around 18-19 October. Many fans are saying that this new song with PewDiePie on Youtube is going to make a new record for 24 hours view count.

BlackPink, the South Korean girl band, features four girl artists namely Jisso, Jennie, Rosé, and Lisa. They are known for entertaining music lovers with their entertainment videos. For this, they have collaborated with many famous celebrities. Recently, they released a song titled, Ice Cream featuring Selena Gomez and it received an excellent response from the target audience.

This time, they have collaborated with the biggest YouTube star, PewDiePie to show their creative work in the entertainment industry. The newly launched countdown website is receiving huge traffic as fans of  BlackPink and PewDiePie are now visiting it to know the details about this newly announced unnamed song, BlackPink ft PewDiePie.