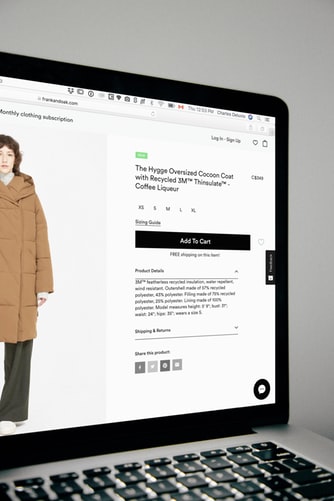 BERT algorithm, Google’s latest update released last week. It is Google’s latest effort to understand the intent of search queries. BERT (Bidirectional Encoder Representations from Transformers) is an open-source algorithm from Google to process each word in a search query relative to other words in that query, versus one-by-one in the order they appear.

The unique details on product pages could now drive more organic search traffic through niche edits and backlinks with high purchase intent for e-commerce sites. Among many other things the update does the main job of evaluating prepositions — such as “to” and “with.” The new update does not replace RankBrain though. It was Google’s 2015 effort to understand searchers’ intent. Instead when both of them are applied simultaneously, both RankBrain and BERT can help decode intent and deliver the most relevant search results.

Google has offered a couple of examples to display the intent of its new update, including the one below for the query “2019 brazil traveler to USA need a visa.” Earlier Google would have shown organic listings for both U.S. and Brazil visas because it didn’t understand the importance of the preposition “to.” Whereas now the results will show only information for travelers going to the U.S.

The product pages and filtered product grids tend to rank better for long-tail queries. BERT has been deployed in the U.S. by Oct. 25. Since then Google’s organic search results and featured snippets are closer to providing searchers with relevant results for more complex queries, such as long-tail eCommerce searches. Thus these pages have the most potential to benefit from BERT as the importance of prepositions applies especially to product attributes like color, size, and material.