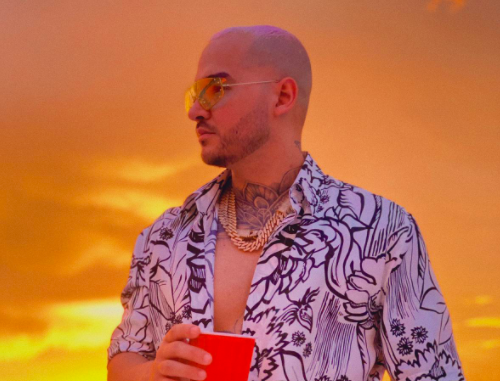 New genres of music are being welcomed by the audience with open arms. The Internet and social media have narrowed the distance between the world. Thus even artists are being able to reach a global audience.

People’s taste of music has also evolved due to the same reason. This is seeing the popularity of artists like El Europeo rise and generate a global presence. He is an artist from Cuba who specializes in reggae ton. He has been in the music field for the past 10 years. He has developed a massive following on social media platforms like Instagram and Facebook and he regularly shares his videos on YouTube.

Right now he is getting ready to release his new project which he is sure will inspire his fans all over the world. El Europeo has worked hard for a living and never shied away from a challenge, thus remaining in the industry for so long even when the ride was not smooth all the time. He has been in constant touch with his audience through social media and they have inspired him everyday in every step he has taken.

El Europeo has titled his upcoming album as El Regreso meaning The Comeback. He thinks this is the most appropriate name for his project as now after refining his craft he feels he is ready to face the limelight again.

He is waiting to share the album and more music in coming days and waiting in anticipation that his audience all over the world will love his work.