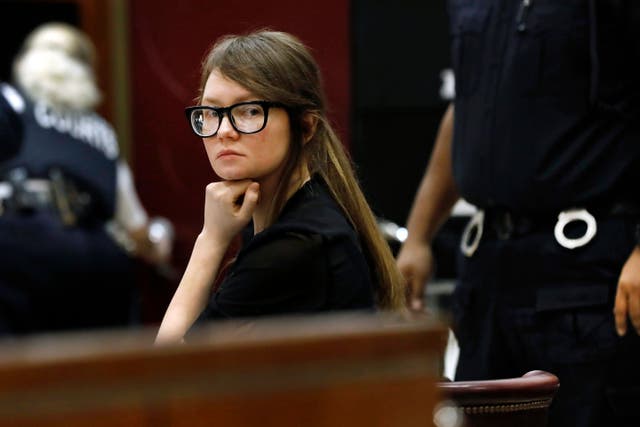 She was sentenced to jail after tricking banks, hoteliers and friends out of hundreds of thousands of dollars. Her story with her exploits under the name of pseudonym Anna Delvey went viral in New York Magazine in 2018; it created instant interest from TV producers.

Anna could not keep all the Netflix money, owing to a New York law that prevents criminals from profiting from their notoriety. Her company fully complied with the law, and the authorities froze Sorokin’s bank account, allowing her victims to make claims to it first.

Anna turned 30 in prison, but when she was in her mid-twenties, she spent time in New York City. She kept telling people she had a $60m trust fund and an ambitious project to create an eponymous arts foundation.

Sorokin now claims the prosecution played a significant role in creating her media persona during her high-profile trial.

“The prosecution misrepresented my motives. They portrayed me as if I paraded around New York, posing as an heiress. What happened was strictly between financial institutions and me; it was none of their business. They posed me as a wannabe socialite party girl, and that was never my goal,” she said.

Although on social media, she is not shying away from her reputation. Recently, she tweeted an image of a stack of books based on money and trickery, including Den of Thieves and The Biggest Bluff.

Though she has previously used the word regret, she now says it is not the right word because it implies sadness. Moreover, she is not sad about what she did and wouldn’t do it again.

Her lawyer, Todd Spodek, is currently working on an appeal through which he anticipates her to be deported back to Germany in due course, while Sorokin says she will try to stay in the US.