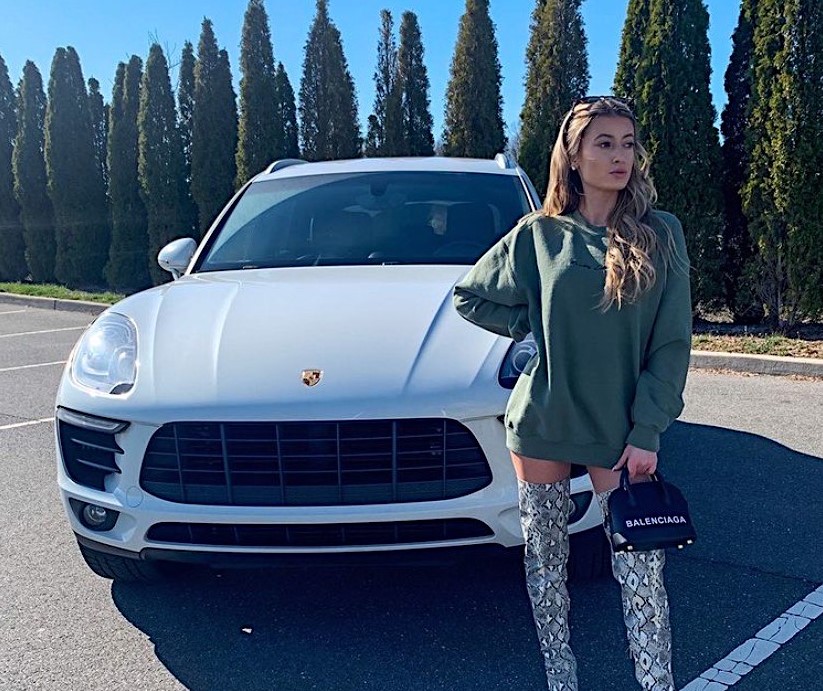 2021 is finally here, and as per tradition, we highlight some of the top music prospects for the new year. One that has been on our radar is the DJ/producer from Miami, Florida. She had her first debut release last month called “Basement,” which has gone on to do thousands of plays.

With music being most people’s coping mechanisms, Ana Nello has picked the perfect market to tap into with her skills. Major EDM networks across the country have already noticed her for her unique style and branding. She’s known for being “the model turned DJ” and has received tons of support from her current and former fans.

Ana Nello is definitely a name to watch in the next coming months as someone who goes big. As she continues in her career, her style will most likely change, but that’s standard when DJs first get started. No matter what the music, there’s no doubt that Ana Nello’s fan base will follow her wherever she goes.

Mixed by Kamillion and his Journey in the Music Industry