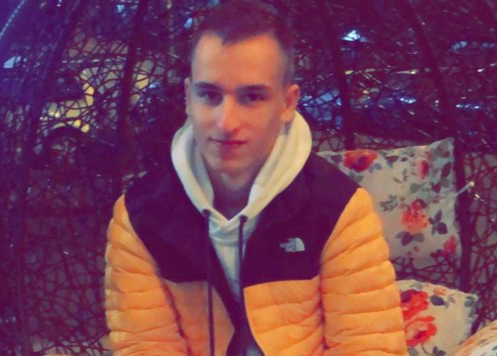 Amel Elezovic, a 17-year-old entrepreneur has been inspiring every youngster to achieve something big in life. On realizing his passion, he decided to drop out of high school in the first year in order to focus on his dream work. Amel Elezovic followed his passion for software engineering and started creating content on Youtube. In today’s time, he is receiving an excellent response for his work on his youtube channel and his gaming software is getting popular across the world.

Born on January 19, 2002 in Norway, Amel Elezovic has a Bosnian and Serbian heritage and he witnessed a lot of struggles during his childhood. His mother herself raised her two sons and the struggles of his mother ignited a fire in him to achieve something big at a young age. Amel Elezovic discovered his interest in software engineering and he started creating content on Youtube. During his school days, he had a realization that school education would not suffice for learning real-world business skills to taste success.

Amel Elezovic decided to dive into the business world by taking inspiration from popular personalities such as Steve Jobs and Bill Gates. The young entrepreneur met with struggles and a tough time during the initial years of his business. Despite bearing a heavy financial loss in his business, he didn’t give up and enjoyed his work to develop popular gaming software for the world. On his youtube channel, he has got over 200k subscribers who showed their love for his creative content on the video-streaming platform.