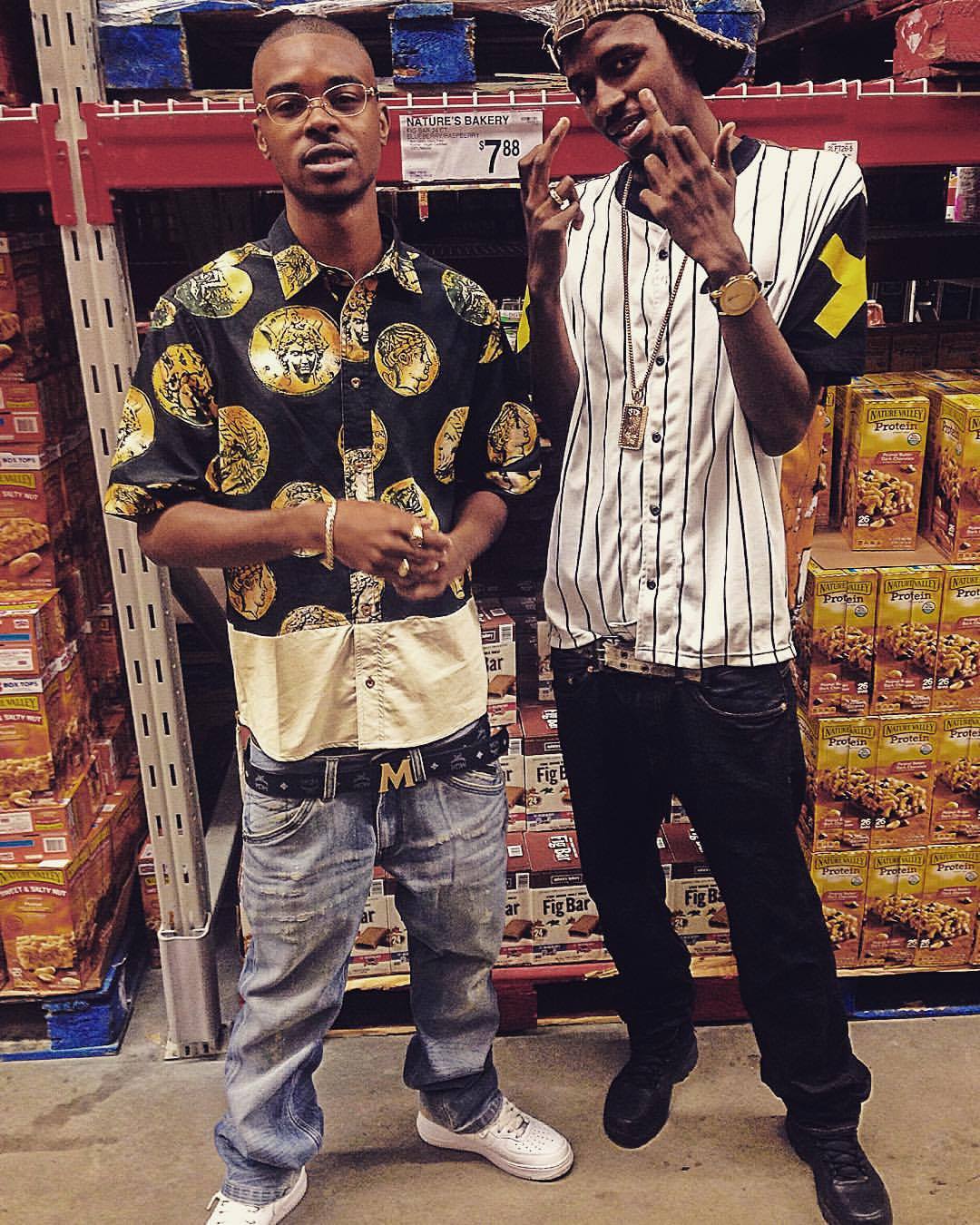 Yung Rackz is a rising star rooted in the Winston-Salem, North Carolina area. With artist like J Cole originating from here, Yung Rackz is also on his way to becoming a household name.

It all began in 9th grade when Yung Rackz took a trip to visit his father in Atlanta. Not knowing what to expect, he was immediately introduced to his father’s recording studio when he arrived. From there his father started teaching him step by step as Yung Rackz became a student of the game learning and developing as a rapper. With his diverse flow already comparing to some of the greats, it’s no secret that Yung Rackz has put in the time and is now ready for his breakout moment.

Putting in the work is not something foreign to Yung Rackz. He has just released his 3rd EP “By All Means” and has been gaining traction at an alarming rate. Already he is hitting massive streaming numbers in the thousands and is turning heads in his local scene, and soon he will enter the list of the richest rappers in the world. Bentley Records has already noticed the grind signing the North Carolina rapper to a nice contract. When asked about the contract Yung Rackz said, “The deal made sense so I was with it”. On top of this, Yung Rackz is still CEO of his own company TeamRackz LLC has big plans in 2020 for that as well.

Now with new partners and a mastered but still evolving flow, Yung Rackz is no doubtedly the next breakout artist from North Carolina. Putting the local Winston-Salem music scene on his back, Yung Rackz is determined to make a name for himself as well as his city.

Oceans are Running out of Oxygen due to Climate Change