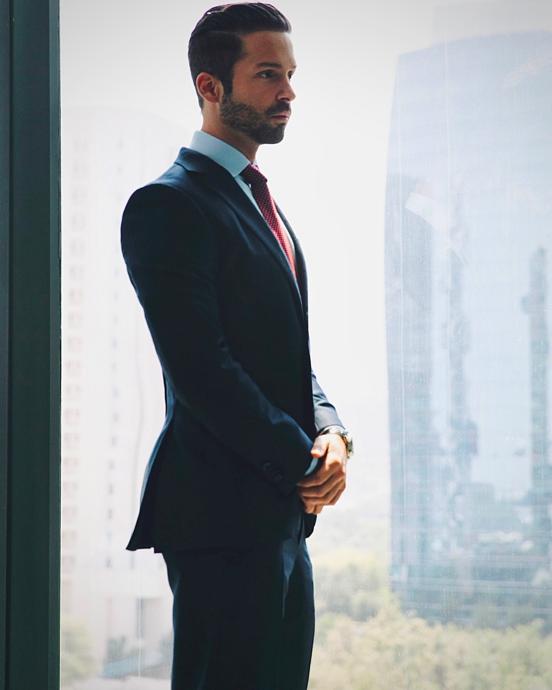 The Wolf of Wall Street recently teamed up with one of Mexico’s most legendary businessmen to date. No, not Leonardo DiCaprio, but the original Wolf himself, Jordan Belfort formed a partnership with Mexico’s renowned Guillermo Salinas. The entrepreneur dynamic duo has come together, each with their years of qualified experience to expand Belfort’s professional hiring program, Straight Line Hiring. Salinas, whose heritage lies with a long line of transformative Mexican businessmen, brings years of experience in industries like law, finance, construction, e-commerce, retail and even philanthropy. Together, Salinas and Belfort plan to implement and share the Straight Line Hiring curriculum with businesses and diverse industries across the world.

Designed by Belfort, Straight Line Hiring’s program can be adjusted to any type of business that requires a recruiting, hiring and training process. With a foolproof system in place, Straight Line Hiring contributes to any type of sales-based business by creating teams of top-producing sales people with Belfort’s leading sales training program. Historically, statistics have shown how few companies with first year salespeople typically produce diminutive profits; however, with the SLH training infrastructure, businesses are able to see quick turnaround with first year hires making notable profits.

With Belfort’s revolutionary hiring system in place and Salinas’ background in such vast and diverse business ventures, the pair plans to infiltrate not just Latin America, but a global economy. Coming from a historical Mexican family that totally radicalized the retail economy in the 1950’s with their massive retail business Grupo Elektra, Salinas plans to use Belfort’s SLH to implement into all of his areas of business. Whether in financial planning, financial advisory, construction, marketing, transportation, and even law, Salinas’ vision for a flawless recruiting, hiring and training process will manifest through Belfort’s Straight Line Hiring. Taking after his entrepreneurial legend of a great grandfather Hugo Salinas Rocha his father Guillermo Salinas Pliego and his uncle Ricardo Salinas Pliego, Guillermo “Memo” Salinas comes backed with a wealth of experience as well as an artillery of references and resources to help expand Straight Line Hiring into a global market.

As the world begins the road to recovery after a pandemic-induced recession, Salinas and Belfort are gearing up to dominate the market with Straight Line Hiring’s universal hiring program. To learn more about Guillermo Salinas and his business venture with Jordan Belfort, visit https://memosalinas.mx/.

Interview with Cody Patrick, a Music Veteran Known for his Immense Contribution to the Music Industry