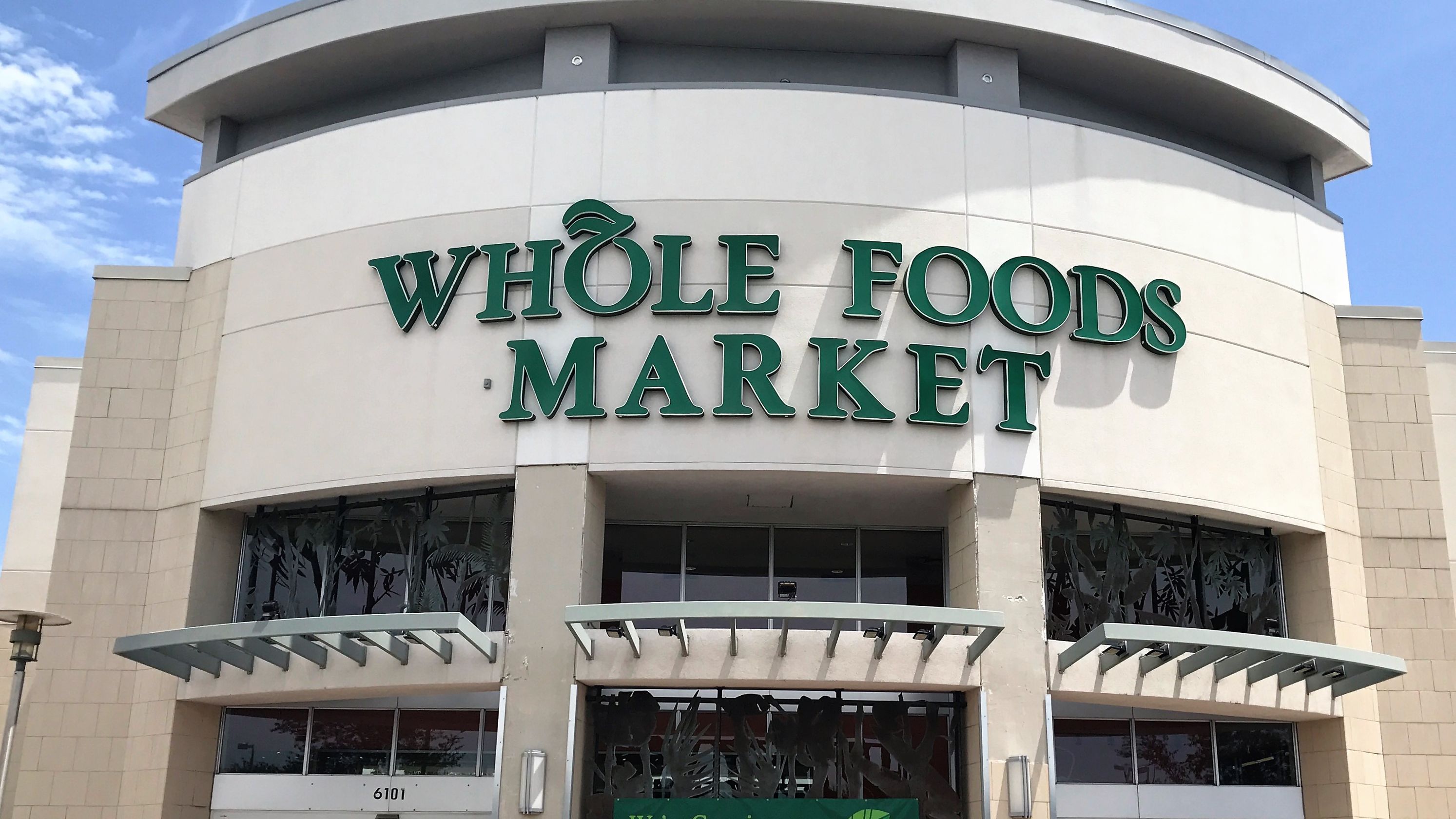 Whole Foods will no longer offer plastic straws throughout all its 500 stores in the US, UK as well as Canada, announced the Amazon-owned firm on Monday.

According to Whole Foods, it is the first ever national supermarket chain to take such an eco-friendly move.

The firm presently extends plastic straws to its customers who visit its coffee and juice bars and its cafes. However, Whole Foods will begin offering its customers paper straws starting July. But still the plastic straws will be available on request for those customers having disabilities.

Moreover, the firm will also lower its plastic utilization in several other areas of the grocery store. Besides, it would begin offering smaller-sized plastic bags in the production department as well. It will also begin utilizing the new plastic bags for the store’s rotisserie chickens which uses 70 percent less of plastic in comparison to compact plastic cases they would be replacing.

Notably, Whole Foods stopped extending disposable plastic bags to its customers since the year 2008. It now offers just paper bags as well as sells off reusable plastic bag. In fact, top retailers as well as companies have also been reducing their plastic usage now due to the environmental damage it causes.

Huawei Wants to Play Nice With Google and Microsoft, But Has Its ‘Last Resort’ Ready