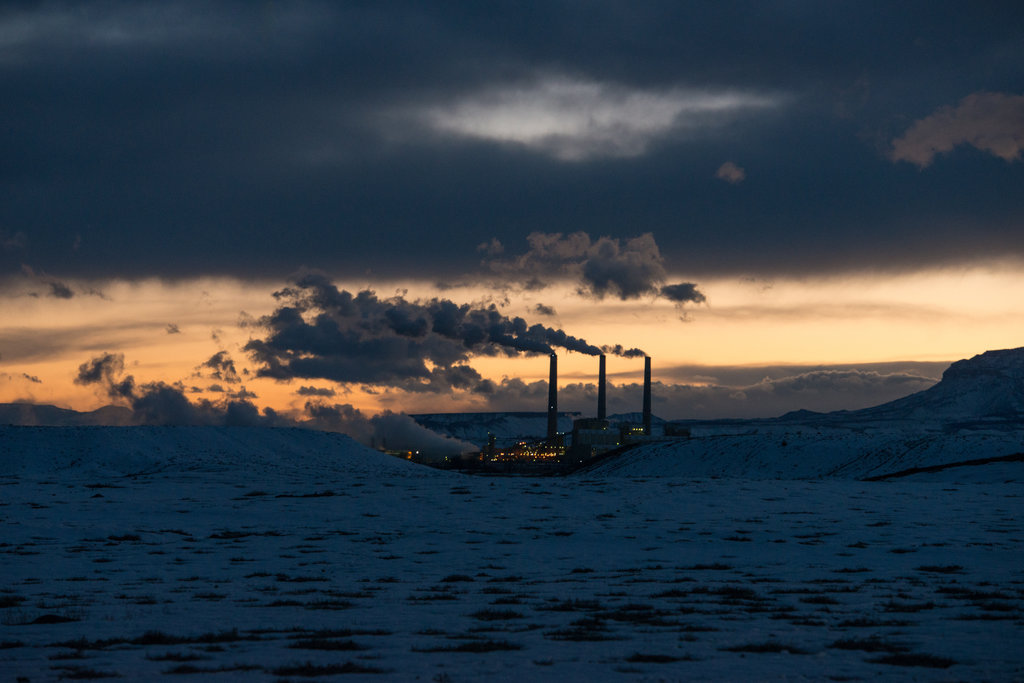 The Environmental Protection Agency (EPA) is now planning to modify the technique it uses to estimate the future risks of air pollution to health in a manner which would foretell the number of early deaths as well as help to justify the elimination of a major climate regulation, a new report by New York Times says.

The proposed new rule of the agency, known as the Affordable Clean Energy (ACE) rule, would drastically lower the additional EPA predicted 1400 early deaths every year, due to the elimination of the previous climate change rule as well as make it easy for the Trump administration to safeguard the rule’s replacement.

The ACE rule is basically intended to rollback a President Barack Obama-era climate change rule in order to enhance the efficiency of coal plants. Moreover, it would also let old coal plants to continue functioning longer as well as would result in increased particulate matter.

According to 5 people familiar with the agency’s plans, the new technique would also be utilized to in the analysis the agency would conduct on the final ACE rule version, which may likely happen in the month of June. In fact, Mr William Wehrum, the air quality chief of EPA, also confirmed the Times about the incorporation of the technique in the final analysis of the ACE rule to be carried out by the agency.