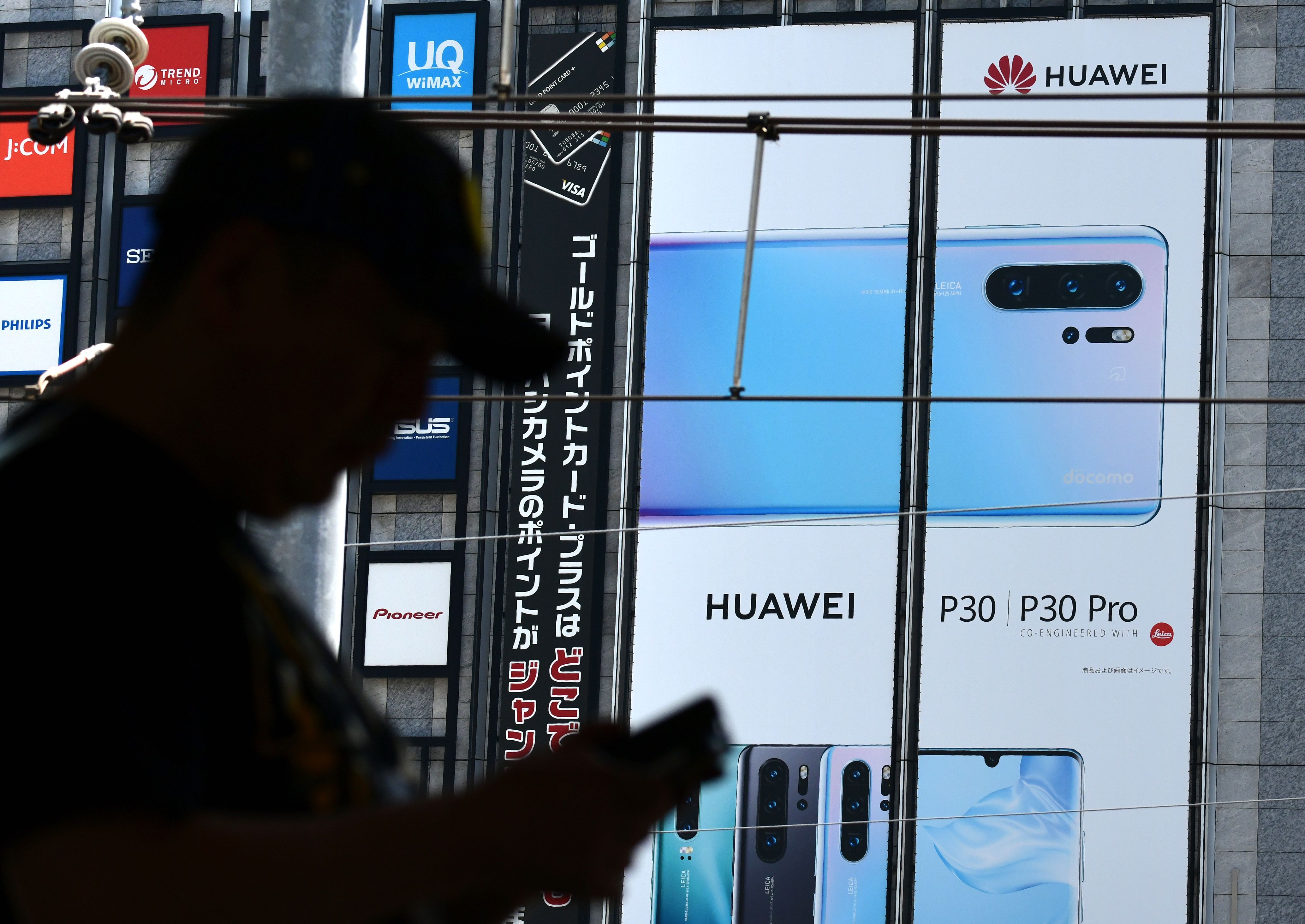 The multinational technology-based Chinese company had relied upon its American partners –Microsoft and Google for a while now. But it is time for them to part their ways, it seems. On Friday, Microsoft took a drastic step by removing all the Huawei laptops from its online store. This step was to mark the blacklisting that took place on the 15th of May by the Commerce Department of the US. This was majorly done on the basis of security concerns. However, when a spokesperson from Microsoft was asked to comment on the matters, he politely declined to do so.

The main analyst of Moor Insights and Strategy, Patrick Moorhead in a statement said that the removal of Huawei laptops from the Microsoft stores online was just another step like the removal of Huawei phones from the US market. This seems really harsh on the China-based company, as its existing business in the US completely relies on the American Companies itself, added Moorhead to his statement.

Not only this but Huawei also depends on some of the semiconductor firms like –Intel, Qualcomm, Lattice, and Nvidia that supply different parts to manufacture its laptops and smartphones. Reports are these chipmakers have stopped their supply to the company; however, when persuaded to release a statement regarding the same, the companies seem to unanimously refuse. Moorhead said to the situation that it might take decades for China to replace these requirements.

Google had subtly pulled away its Android license from Huawei is when the President of the US, Donald Trump ordered for the temporary restoration of the operations for the Huawei smartphone users until the market it stabilized. As a matter of fact, Google too restored its Android licence to the company on Tuesday. Without the Android license of Google, Huawei wouldn’t have been able to provide its users with the services of Google Maps, Google Assistant, and even Gmail. That would have definitely forced the company to prepare their own back-up plan or simply watch their shares hit the downhill in the stock market. Also, the laptops from Huawei use Microsoft’s Windows as its OS, if Microsoft pulls off the same stunt as that of Google, China’s company will have no choice but get ruined. However, when we tried to get the officials from Microsoft to cast light on the matters, they very subtly denied to do so.

DirecTV drops KDKA due to contract stalemate with CBS

Whole Foods to stop offering plastic straws across all its stores in the US, UK and Canada