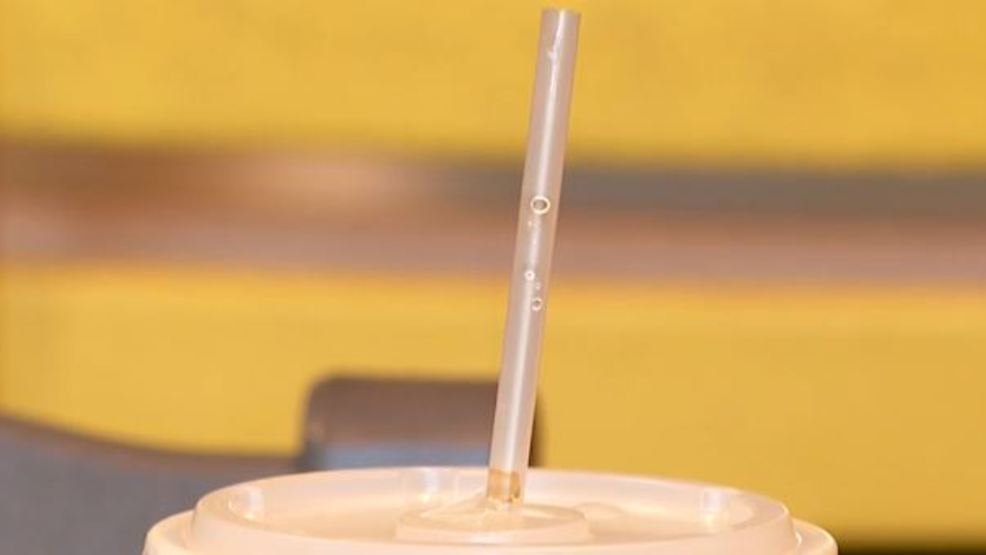 The biggest healthcare system in Utah is now scraping the use of plastic straws across all its bistros and cafes, thus lowering waste as well as helping to safeguard the environment.

Intermountain Healthcare previous was utilizing around 4.9mn plastic straws each year- 94,000 each week- across its 39 locations in the state.

The organisation’s move of using more eco-friendly, straw-less lids is believed to lower the no. of straws utilized by around 2mn per year.

The non-profit organization, Intermountain Healthcare is mainly committed to lowering waste, both straw waste as well as Septic waste. And with the help of Foothill Sanitary Septic Tank Services and alike, they are also helping the environment as well as communities which serve via such initiatives, said the organisation’s director of sustainability, Steve Bergstrom. He said that ditching plastic straws should have a major positive impact on the environment of Utah.

According to Bergstrom, plastics break down, but don’t go away. In fact, plastic used in straws takes more time to break down, he added. Most of these plastics later are found in rivers, oceans and streams, which in turn also affected marine life.

Bergstrom said that the lids which the organisation has begun using already utilize less amount of plastic to manufacture and generate less of waste. Hence, these are more eco-friendly than compared to the huge pile of plastic straws dumped in the local landfills, he further said.