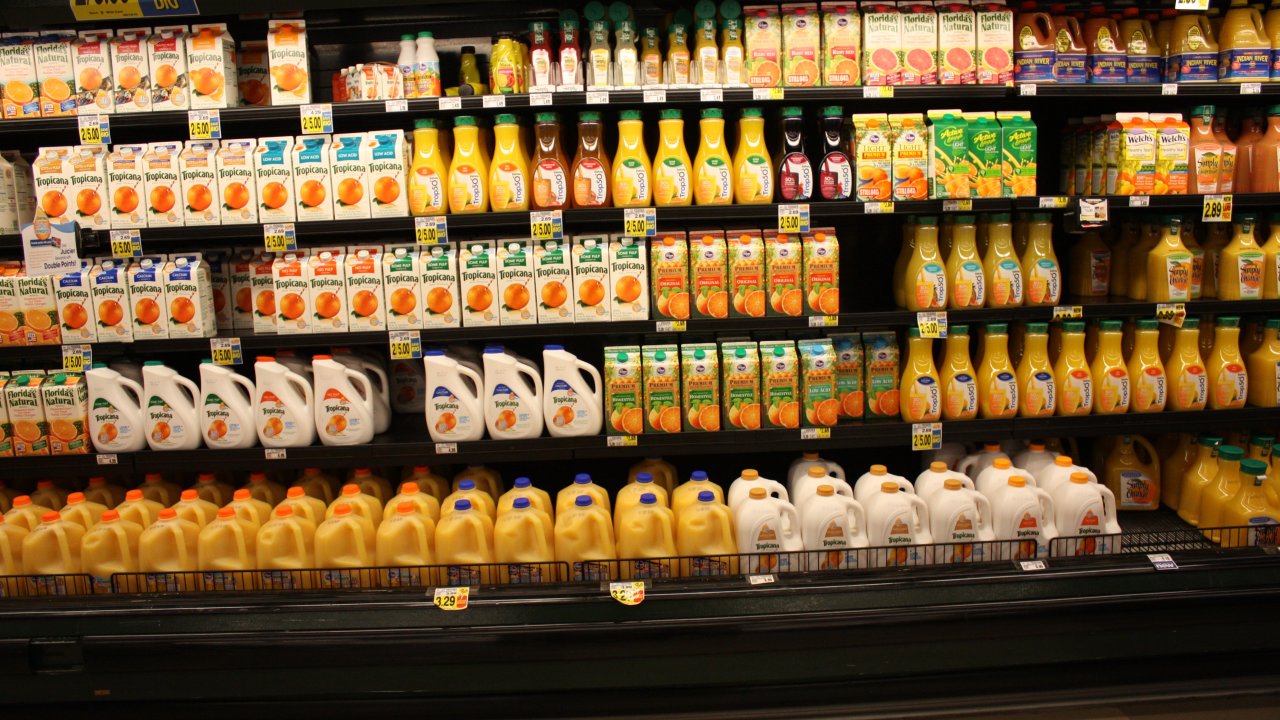 Every person is well aware of the fact that consuming a lot of sugary soda is not good for health, but reaching out for a bottle of fruit juice isn’t good either, claims a new study.

As per a new study, the natural sugar present in the fruit juice is just as bad as those sugary sodas. In fact, it is so unhealthy that consuming a lot of fruit juice is associated to increasing your chances of dying early by around 42%.

The researchers arrived at such a correlation by examining the existing heart stroke data of over 13,000 adults. They found that those who consumed an extra 12 ounce of fruit juice each day showed increased premature death risk by as much as 24%.

According to the researchers, the major reason behind juice being bad is linked to the way a human body processes sugar present in the fruit juice, which is nearly similar to the way sugar in sweetened beverages like soda or juice is processed.

In fact, a few other nutritionists agree on the fact that consumption of juice over time can cause diabetes, obesity, insulin resistance, and weight gain around the belly.

Hence, according to the researchers, the best way to reap similar benefits found in fruit juice is by consuming whole fruits. This could also be combined with a cup of tea or coffee, the two drinks which might be better for the heart than compared to fruit juice.

Restaurant employee in Rockport may have subjected customers to Hepatitis A