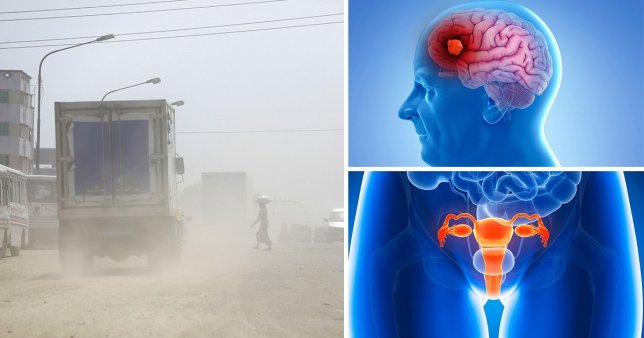 The review states that the harm the pollutants cause may be damaging each organ as well as every human body cell virtually.

Foetal health, fertility as well as childhood development all are affected due to the toxic atmosphere, reported the Guardian.

The WHO has referred air pollution as a public health emergency, with over 90 percent of population worldwide enduring toxic air. As per the researchers, air pollution is the cause of around 8.8 million deaths every year, making it a relatively bigger killer in comparison to tobacco smoking.

According to the review, ultrafine particulates in the air are picked up by human cells via the lungs and are then pass through the blood to subject each and every cell virtually in the human body. In fact, the kids especially are more vulnerable to air pollution because of their bodies being in the development stage, thus resulting in cases of stunted lungs.

According to lead author of the review, Professor Dean Schraufnagel from Illinois University in Chicago, he would not be surprised if nearly each organ of the body was affected due to air pollution.