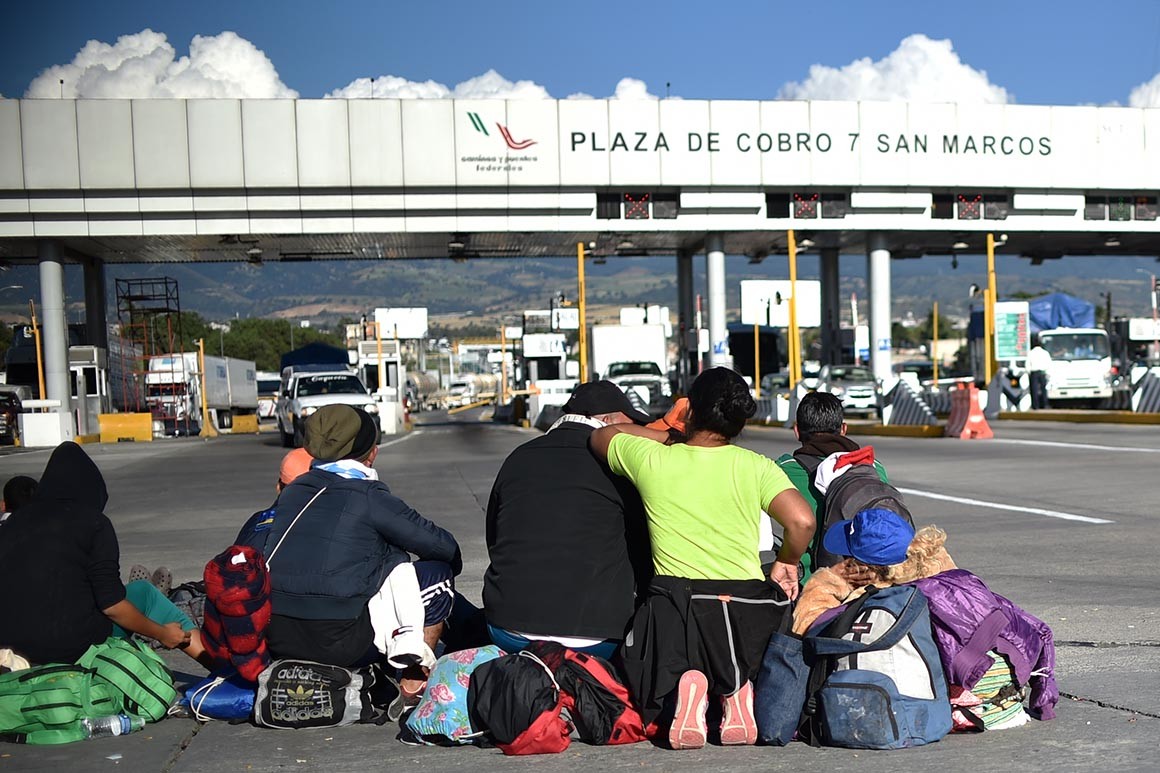 Undocumented immigrant families are now being transported to cities located far off the US-Mexico border by the Homeland Security Department as the US Border Patrol is struggling with capacity limitations, confirmed an official from Customs and Border Protection (CBP).

Since last December, around 180,000 migrants have been released by Immigration and Customs Enforcement in the US interior, said the official, transporting them from border via van, bus or aircraft to cities in Southern California and Texas. Besides, over 40,000 immigrant families have been released by the CBP since the month of March on a condition that they would appear before an immigration magistrate on a certain specified date.

The immigrants that have been transported far off the border have gone through an initial intake. This includes collecting information related to their biographic as well as conducting medical screening in order to make sure that they are suitable to travel.

Florida Mayor Mark D. Bogen, who represents Broward County’s Commission District 2, said he had recently learned that South Florida would soon be receiving around 270 immigrants weekly via aeroplanes, as per the new plan of the Donald Trump administration. However, if the president does not provide the state with any financial assistance in order to accommodate as well as feed these immigrants, he would be developing a homeless encampment.

On the other hand, Florida Governor Ron DeSantis said that he would battle with any plans developed by federal government of transporting hundreds of people weekly to South Florida from the US-Mexico border.

Notably, these reports come in amid a rise in US-Mexico border crossings in the present year. Up till 10 May, the Border Patrol had detained more than 500,000 immigrants along the border in the current year, said the CBP official.

Cory Booker charges Trump is ‘worse than a racist’