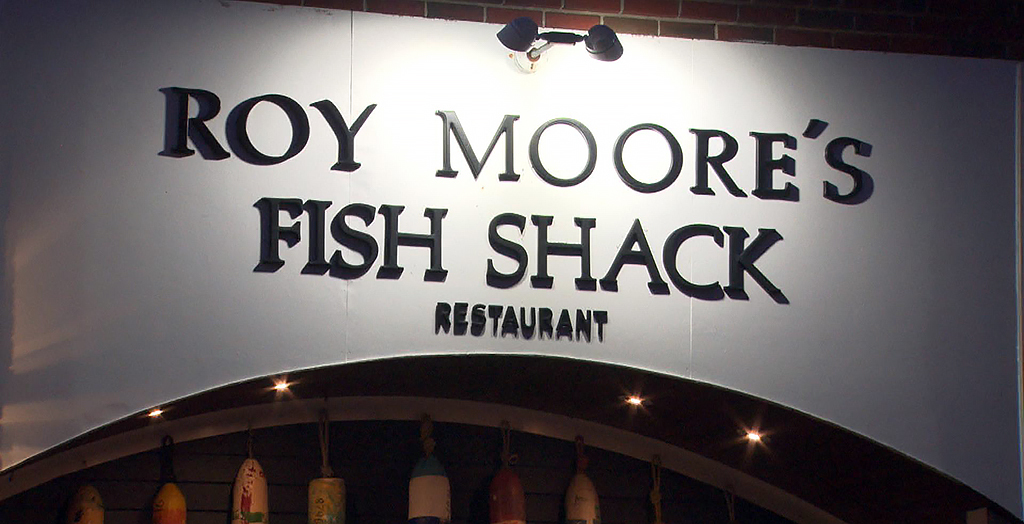 The Massachusetts Public Health Department officials have urged people, who consumed uncooked or cold food or are not sure of what they consumed between 21 April and 12 May at the at Roy Moore’s Fish Shack located in Rockport, to consult a healthcare provider due to a possible fear of exposure to Hepatitis A.

The warning comes in wake of an employee who worked at the restaurant during these dates, testing positive for the highly contagious disease, as per the health officials.

A post put up on the restaurant’s Facebook handle said that the seafood shack has been closed temporarily to carry out disinfecting as well as to make sure that no other employees contract the disease.

Notably, Hepatitis A immune globulin as well as hepatitis A vaccine might prove to be effective to prevent the infection if they are administered within a span of 15 days of exposure, said the officials. The early symptoms and signs of the disease include nausea, fever, loss of appetite and jaundice.

The state health department has advised people who ate at the restaurant between the specified dates to be specifically thorough in washing their hands after using the toilet as well as before preparing food to prevent spread of the disease any further.