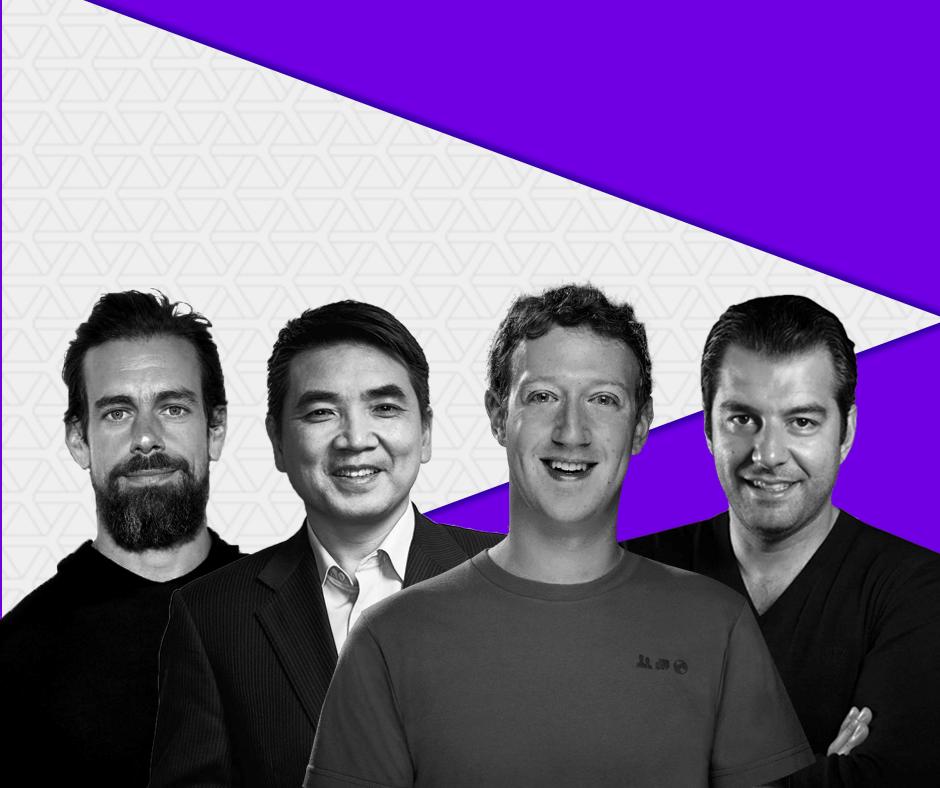 The business world is evolving as companies scramble to adapt to the rapid spread of COVID-19, which has already forced closures upon dozens of America’s most iconic brands. Although the economy continues to reel in the wake of the virus, not everyone is upending their business model to better equip themselves for a future laden with pandemic concerns— in fact, some companies seem built to thrive in such an environment. But how could they have known?

Bill Gates was vocal about pandemic preparation years before the COVID-19 era. He warned after the 2014 Ebola outbreak that microbes, not missiles, were the greatest threat to disrupting life as we know it. So it comes as no surprise that Microsoft was able to react quickly and efficiently as the virus began to take hold, shutting down all of their brick-and-mortar locations and utilizing their existing technologies like Azure to help healthcare facilities keep track of data. While Gates was certainly a visionary for predicting this scenario , the sudden closures revealed that not even the Microsoft business model was fully optimized for what’s quickly becoming a digital revolution.

Video conferencing services like Zoom, on the other hand, seem as if they were created specifically for a pandemic business environment. The company’s app downloads increased 3000 percent year-over-year, as empty office buildings and widespread quarantines forced people to rely on internet conferencing for daily communication more than ever. Zoom’s stockholders have since reaped the benefit, as well as CEO Eric Yuan, the latter of which saw his net worth increase by over a billion dollars in the early  months of the disease.

Many of the other most obvious winners during the pandemic are digitally-based including Amazon, Netflix, and most of the social media and gaming industries. A lack of consumer access to traditional stores created an unprecedented demand for online purchase and at-home entertainment, resulting in considerable growth while a majority of companies are caught trying to adapt while suffering from steep declines.

The  good news about the decline of several companies and industries is that it leaves a void to be filled by newer, even more pandemic-proof  businesses to lead us into the post-COVID19 era. Digital business card startup HereYouGo  is another good example of a company trailblazing its industry in regards to an entirely digitally based method of conducting business. HereYouGo offers its users the ability to create unique digital business cards in less than a minute.  The service was founded by Ayman Jomaa prior to the COVID19 global crisis. Initially developed for its environmental impact for saving trees, HereYouGo found its platform and product serving yet another timely and urgent purpose. The application’s original intention was to reduce the average human carbon footprint by making hard copy printed business cards obsolete. Users simply download the app on iOS or Android, create their cards, and utilize personalized QR codes to begin conducting sustainable and eco-friendly business. Now with social distancing and COVID19 fears and regulations, this same technology eliminates  unnecessary physical contact and thus reducing the transmission of germs, bacteria, and most importantly viruses that can be on the surface of the traditional business-card.

Avoiding transmission of germs is an issue that’s particularly problematic for the professional sports industry. So far, at least 22 professional sports leagues have postponed or cancelled events because of the coronavirus. The difficulties for traditional sports could open the door for a budding esports industry, which can function almost entirely digitally  without any personal contact whatsoever. At least two startup esports companies are making a push to increase exposure to challenge traditional sports for a a share of the pie.

The first, Esports Entertainment, functions as a platform for game enthusiasts to gamble real money on the outcome of professional esports matches. The Malta-based company is led by Grant Johnson and announced its expansion into the U.S. market in June. Another esports company seeking to get ahead of the pack is Super League Gaming with CEO Ann Hand. This startup is an open-to-all esports league of 24 teams in various U.S. states that aims to develop prospective professional esports talent.  USA Today announced in June that they would be partnering with Super League to provide nationally televised esports tournaments, the first of which starts on July 12th.

Facebook, Twitter, and other social platforms found their existing tool to be essential for the exchange of information about the pandemic. Although faced with challenges regarding the authenticity of news sources, these giants have become a leading source in providing communication between nations in their fight against COVID19.

Although these industries each present their own challenges and solutions, the common theme between all of them is clear— utilizing full digital capabilities is no longer a luxury, but a necessity for companies that want to come out on top as the business world continues to evolve.  Look for these companies to lead the pack in their respective industries as we usher ourselves into this new era of digitalization.

Regaining Your Focus in the Face of Challenges with Vick Tipnes