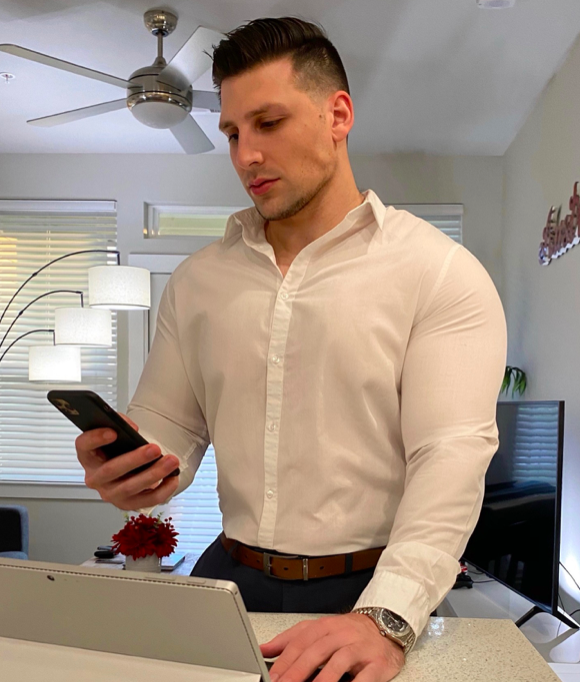 Philip Schulte has announced the 2020 release of his upcoming book which seeks to educate and guide young individuals through some of the most difficult challenges and decisions they will face in early adulthood with the objective of setting them up for long-term success. Schulte, best known as an author and entrepreneur, created this book based on his own experiences in young adulthood. Philip stated, “When my peers and I graduated from college, most of us felt very unprepared for the major decisions that we were suddenly forced to make, despite achieving academic success. This was a result of being uneducated on eight key topics, which were hardly touched on in our school curriculum.”

In an interview with CNBC earlier this year, Philip gave some insight into the eight areas of focus in which his book is based around. The topics of focus consist of higher education, hock (being in debt), high income investing, housing, health care, getting hired and the world of employment, hacks (thinking outside of the box), and the overall concept of happiness. Schulte hopes that with the knowledge this book provides, young individuals will be able to educate themselves ahead of time, increasing their chances of success in the long run. He stated:

“Many of life’s most important decisions occur before you are even old enough to realize the long-term effects of what you are choosing to do. These decisions can greatly impact your life for decades- whether it’s a positive or negative impact is a matter of being informed ahead of time.”

Schulte explained that he has personally experienced challenges and struggles in all eight categories of this book, starting at the age of 18 with higher education. Philip spent his college days playing football at the Division-1 level, but it was not your typical college adventure. As it sometimes happens, an unexpected obstacle arose which ultimately resulted in Philip attending four universities in just five years before finally accomplishing his academic and athletic goals. After graduation, Philip moved to Los Angeles where he gained experience in multiple corporate and start-up jobs before finding his path as a full-time entrepreneur.

Aside from his new book, Philip has been working on multiple projects across many industries. Not only does he co-own a media agency based in Los Angeles, but he is heavily involved in the health and fitness industry, financial planning, and e-commerce. We recommend keeping an eye out for his new book, set to release in August of 2020.

If you want to stay up to date with Philip and his new book, you can follow him on Instagram.

Zhaoyang Wang, a Chinese Model, Making it to the Top in the United States’ High-End Modeling Industry