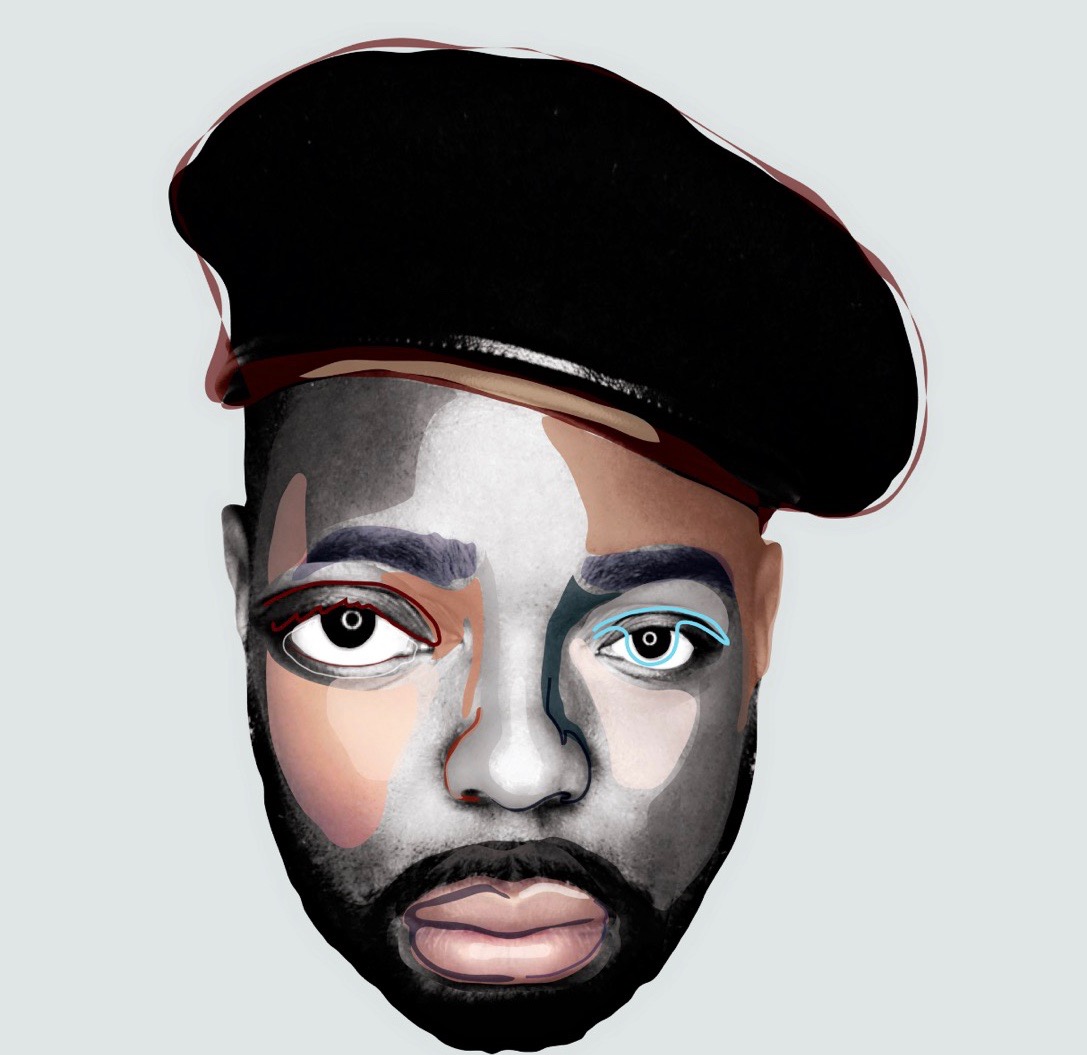 Who hasn’t found themselves crying in a mirror with the belief that they can’t move forward in life? I know I’ve been there a few times, and how I wish I had an uplifting film to inspire me to go on. In ‘LiME’ , a mesmerizing eleven-minute short film currently streaming on Amazon Prime, written, produced, and directed by the tenaciously colorful-minded Donta Storey, is the tale of Deshawn.

While LiME is based on Storey’s conflicting childhood, they made sure to mix in just enough difference into the films characters to create a world anyone could understand and relate to. Deshawn, the main character is a young, ambitious, and safe to assume queer adjacent teenager who has aspirations to join his community majorette squad. For most of us this sounds like a simple enough task, but what I have yet to mention is that Deshawn and his supportive grandmother live in the pop culture juggernaut, Compton.

Compton is best known for the NBA and NFL players is spewed out, and more notably the famous NWA. This time we focus on the artistic and non-binary perspective. While the film displays much beauty in the rhythm of this city, Deshawn is forced to face the grit that hides underneath. Through Storey’s direction, they place you in the shoes of the protagonist. You feel the nerve, the drums, the pain, and the support they receive from the world throughout the day. What’s more surprising is this story is ripped from the pages of their childhood.

When stories have deep connections to the artists who create them we as moviegoers leave with realism, an understanding about life that we didn’t have before. While the film has much sentiment for those who need it, LiME is reminiscent of a James Baldwin coming of age story with the hymns of the gospel, which will surely please any movie buff.

Storey, who is thirty-two, was raised by their single mother Nicole in Compton, California, alongside several siblings. A prodigiously talented actor, writer, and director, Storey hopes to soon become a filmmaking and show running favorite. In 2021, they are set to release their Dark Comedy – Horror film ‘Dooley Does Murder!’, which Storey wrote, will direct, produce, and star. Dooley is said to be an awkward hipster type who just can’t catch a break when trying his hand at a new sales job. Dooley lives in an alternate reality, almost a fantastical highlighter version of the Los Angeles sub-community Echo Park when they discover they need to murder. While this is a complete departure from ‘LiME’, its apparent that this black non-binary storyteller will not live, or create, in the margins Hollywood set forth for creators of color in the past.

With every new talent, the world watches, and with Storey, it’s no different. Storey is ecstatic to prove themselves in a world of superficiality and overnight praise with a line up of films they plan to share through their production company, Project 4TwentyNine. Until we have the pleasure to enjoy whats to come , grab your glass of Limeade and check out “LiME” on Amazon Prime.