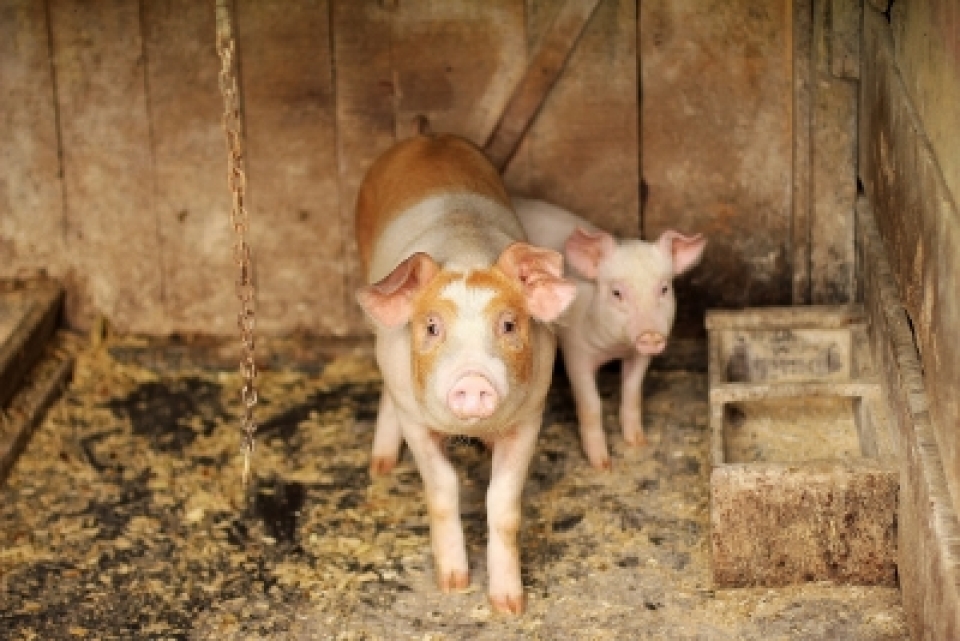 With the rapid spread of African swine fever across Vietnam, over 1.2mn farmed pigs in the country infected with the virus have been culled, said the government on Monday.

The disease was initially detected in the country in the month of February and since then, has spread across 29 provinces. This includes Dong Nai, which provides nearly 40% of pork consumed in Saigon.

In a statement, the government said that the risk associated to the disease spreading even further is extremely high.

It is being said that several provinces could not detect the outbreaks and cull the infected pigs appropriately because of less funds and lack of space required to bury dead pigs.

Moreover, the virus has also spread in neighbouring China, Cambodia and Mongolia.

Notably, the disease, which isn’t communicable to human beings, can spread by dead or alive domestic or wild pigs as well as through pork products. The common symptoms among animals include weakness, high fever, diarrhoea, skin lesions, breathing difficulty and vomiting. The disease can result in death within 7 days of infection.

Currently, there’s no vaccine or treatment available for the disease. Thus, the only way to prevent it is to get the infected or exposed pig herds culled.